If you want a subcompact sedan or hatch that has a penchant for standing out in a sea of all-too-similar vehicles, then the Mazda2 is a worthy choice for your daily commute. Equipped with the brand’s SkyActiv-G 1.5-liter engine, it strikes a balance between sporting aptitude and fuel efficiency with good looks to boot.

Anyone can read a spec sheet of all its features, but these are a few things that we found interesting about the subcompact car, that we feel deserve a list. Here are a few quick facts about the Mazda2. The Mazda2 is known as the Demio in other parts of the world but was dropped in favor of the “2” name instead. In September 2019, Mazda announced that it will be unifying its naming scheme for all markets, which means that the Mazda2 is the only designation for this subcompact no matter where you go. Prior to Mazda being heavily into its current numeric naming scheme, the Mazda2’s predecessors were the 121 Metro. The Metro, in particular, was uncannily similar to Ford’s Festiva back in the late 80s to early 90s. Mazda went into a partnership with Ford prior to designing and making its own cars and platforms. The Mazda badge found its way onto the Blue Oval’s Fiesta platform that was manufactured from 1996 to 2002. Even prior to this time, other generations of the Metro or 121 were based on Fords.

This was because Ford and Mazda agreed to do business together, where Ford will allow Mazda to use its platforms for its vehicles. Some Mazda models even used the same engines as some Ford vehicles. Even when Mazda adopted the single number naming scheme for the subcompact, it was still based on the Ford Fiesta.

What goes around, comes around Earlier, Mazda was able to use Ford platforms in order to create its cars, but now it appears that other brands are relying on the Mazda2’s platform. The most notable brand that borrowed the Mazda platform is Toyota. The Yaris or Scion iA are both undoubtedly Mazdas because Toyota may have changed the front end, but the rear remains the same and has the Kodo-design tail lights. 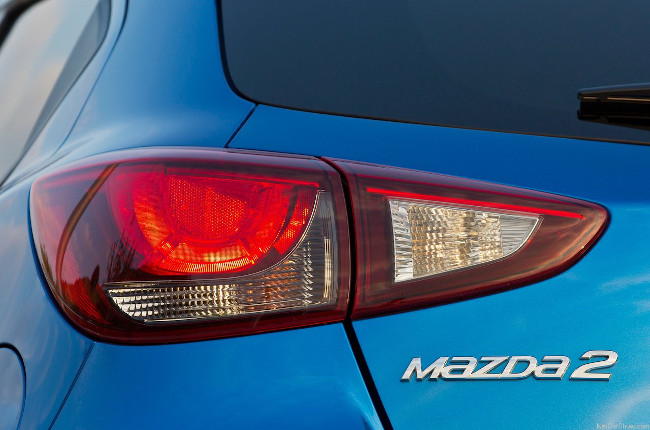 Even with multiple entries from other brands, the Mazda2 won top honors in Japan, and in the UK. The Philippine-based entity, known as Car Awards Group, Inc. (CAGI) declared that the 2015 Mazda2 SkyActiv R 4-door won the Best Sub Compact Car award and it also beat out 64 other entries in 21 categories and won the car of the year award for 2015. Not bad for a subcompact with a little 1.5-liter engine.

After spending his whole life playing with toy cars, Earl has now moved on to driving and playing with real cars. A man of action, he spends his days either working or out of the house looking for adventure and open roads. At his core, he is a bonafide petrol head seeking to spend the rest of his days tinkering with his car and spending time with his friends and family.