With the rapid increase in popularity of the crossover segment in the Philippines, the Kia Sportage is one of those who remained competitive. It's the smaller brother of the Sorento but it's totally big when it comes to flexibility, features, and design. The all-new 4th generation Sportage carries the signature tiger grille and the new black roof that separates it from the competition. The intricately designed fog lamps plus the new edgy head and tail lamps give this sporty crossover a fierce look; redirecting your attention towards the sleek character lines on its side which flows from the front to the back. The insides of the all-new Sportage is wrapped and designed with high-grade materials. The cabin layout is also driver-oriented, with panels and switches that are strategically placed to improve the convenience of the one who's behind the wheel. The all-new Kia Sportage is powered by a R 2.0L in-line 4 e-VGT CRDi DOHC diesel engine that improves emissions, fuel efficiency, NVH (noise, vibration, and harshness), and response. When it comes to safety, it will not shy away from its competitors with features such as Blind Spot Detection, Rear Cross Traffic Alert, Park Assist System, Auto Cruise Control, Vehicle Stability Management, Drive Mode Select, and the Autonomous Emergency Braking (AEB). AEB uses radar detection to prevent potential collision to a another car or a pedestrian.

The Sportage was first revealed back in 2015 then brought to market in 2016. Serving as the nameplate's fourth-generation model, this compact crossover got a slight refresh for the 2019 model year which includes subtle tweaks to the exterior.

With a unibody chassis, the Sportage feels well put together over bumps and other divots on the road. The suspension for the model features a MacPherson front strut and a multi-link rear setup. Disc brakes come as standard, and wheel sizes range from 17 inches for the base models and 19-inches for the top-spec GT Line trim.

The powerplant in the Kia Sportage is either a 2.0-liter gasoline engine or a 2.0-liter turbodiesel. Both motors send power to the front wheels but through different transmissions. The gas variant features a 6-speed automatic, while the diesel is mated to an 8-speed transmission with Shiftronic. The gasoline mill can be found in the Sportage's base trim, the LX AT. The 2.0-liter petrol-powered motor produces a total of 153 hp and 192 Nm of torque. Meanwhile, the diesel engine found in the LX AT Diesel and GT-Line variants, feature power figures of 182 hp and 400 Nm of torque, making for exceptional pulling performance.

Piloting the Kia Sportage, especially with its diesel motor, is a breeze. The engine is well-paired with the chassis of the car. The steering is light, the dimensions of the vehicle were compact enough the fit through tight city streets. The early torque and power that you get from the motor are enough for your daily commute or a long-distance journey. Handling is good with not as much body roll as most high-riding crossovers have.

All diesel variants of the Sportage come equipped with an 8-inch touchscreen infotainment system that has Bluetooth, USB, and AUX-in connectivity. The head unit is also capable of smartphone pairing via USB with Apple CarPlay and Android Auto. Across the entire lineup, the cabin gets a 4 + 2 speaker setup allowing for good sound quality. As for other features, the Sportage comes standard with Kia's analog-digital combo information cluster along with standard power features such as side mirror adjustment, and power windows.

The top of the line Sportage, however, gets even more impressive with its feature list. You get a smart entry system, push-button start, cruise control, a rear-camera display with a park guide, front and rear sensors, as well as dual-zone automatic climate control.

On the outside, the Sportage features a design that prominently places Kia's signature tiger-nose grille up-front-and-center. Top of the line trims will get LED headlamps, DRLs, and taillamps, which are exclusive to the GT-Line model. Also for the top trim, gloss black accents replace the body-colored bits that lower variants have, and instead of 17s, a two-tone 19-inch set of wheels adds visual interest to the crossover.

Inside, the Sportage features a good selection of materials that feature soft touchpoints and good fit and finish. As you go up the variant lineup, better materials and upholsteries will be used. In the GT-Line variant, you get leather-wrapped touchpoints which include areas like the door cards, steering wheel, gear selector, armrest, and also the seats. The accents in the interior feature either a plastic or metal finish that adds a touch of variety to the cabin.

Being a compact crossover, the Sportage features good space for 5 passengers, as well as an ample rear cargo area. The rear seats can be folded down to free up more room for bulkier items. 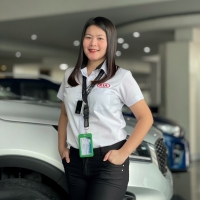 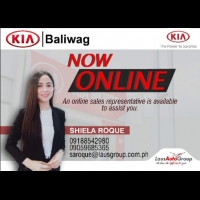 View the most compared cars versus the Kia Sportage 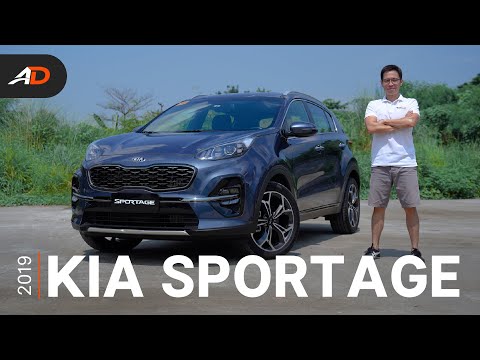 Write a review about your Kia Sportage and help other shoppers decide if this is the car for them. 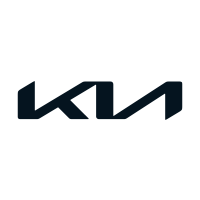 Get Notified for Kia Sportage Alerts