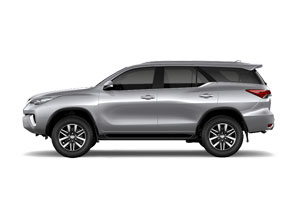 There are the most commonly compared SUV models in the Philippines right now. Use our detailed car comparison tool to compare performance, price, features, safety, dimensions on multiple SUV at the same time. Once you've compared, you can request an official quotation from our selection of partner dealerships.

We've road tested a lot of SUV! Read all of our comprehensive reviews from our team of experts and let them help you make the right purchase decision. Our reviews include professional photography, detailed rating scores and positive/negative points for each vehicle that we test. 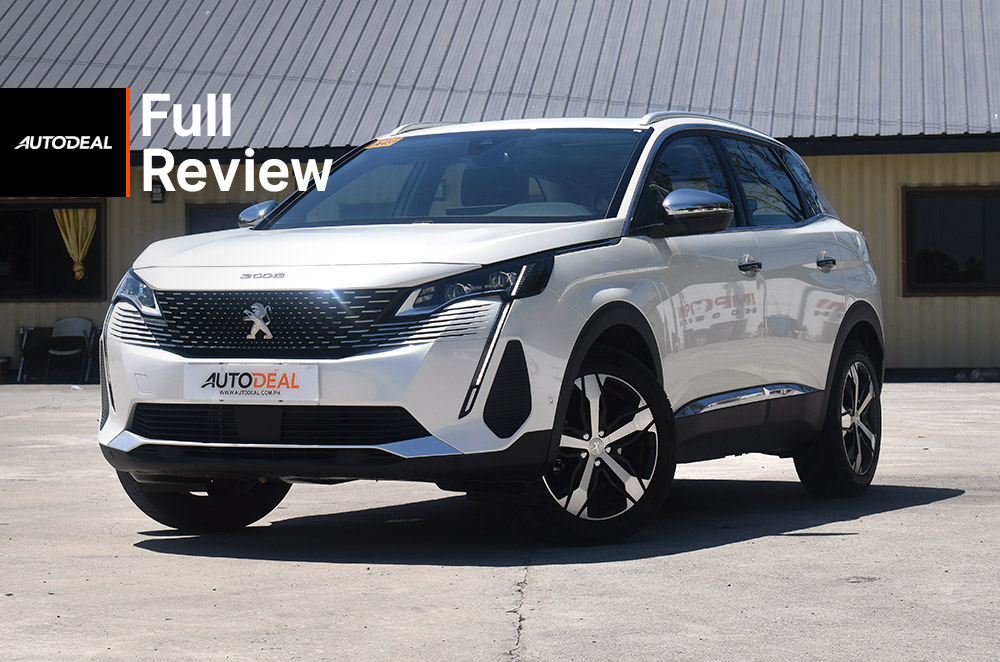 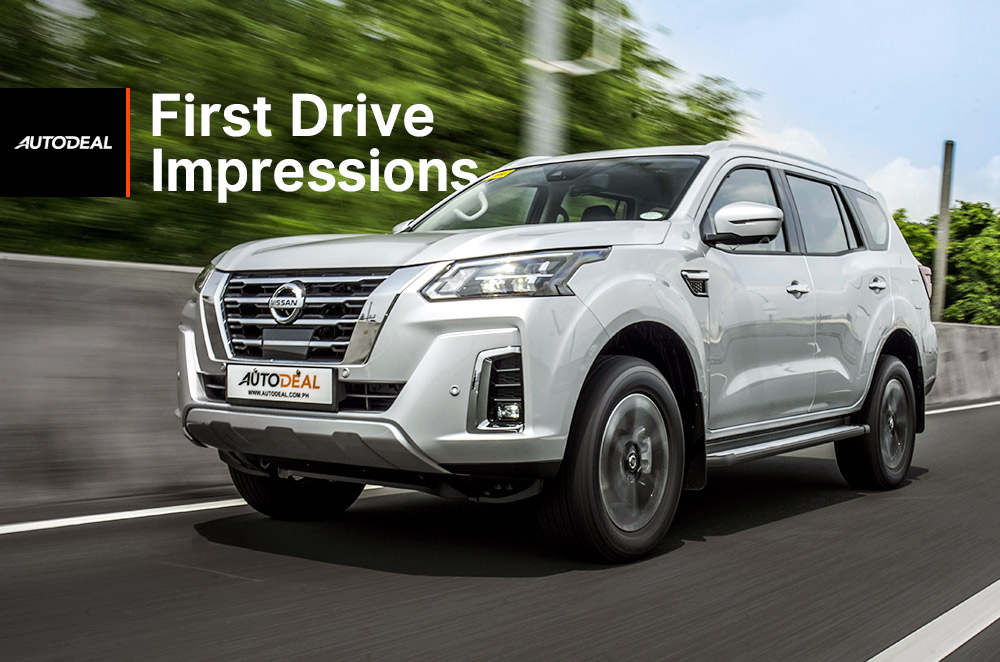