The Nissan Patrol Royale is Nissan Philippines' flagship large luxury SUV. This seventh-generation model features softer, more modern styling than its predecessor while maintaining the ruggedness and commanding road presence the Patrol is known for. The Nissan Patrol Royale fits eight passengers in absolute comfort with leather seats, polished aluminum, and wood grain paneling. The seats are wide to offer comfort for the passengers, while the second and third rows have significantly large legroom.

Other interior features inside the Patrol Royale include curtain vents for maximum comfort, a power-operated sunroof, and a deluxe sound system with two seven-inch monitors on both rear headrests. Under the Nissan Patrol Royale's hood is a powerful 5.6-liter V8 engine with a five-speed automatic transmission with manual shift mode. It also features a high ground clearance for all road conditions and a very capable 4WD system with Hill-Start/Hill-Descent Control. Other safety features include driver and front passenger, side, and curtain airbags, ABS with EBD, traction control, and active brake limited slip.

Globally, the Nissan Patrol was launched one the 13th of February, 2010 in Abu Dhabi. The Patrol Royale was relaunched in the Philippines with a more affordable price tag back in 2015.

The sixth-generation Nissan Patrol is based on the Infinity QX56 luxury SUV, which is the high-end brother to the Nissan Patrol. The chassis code for this generation of SUV is Y62. Nissan has outfitted this full-size SUV with double wishbone suspension on all four wheels. The size of the alloys the Patrol rolls on measures 20-inches in diameter. The high-profile tires help keep the ride soft, but because of Nissan's Hydraulic Body Motion Control, even the slightest of road imperfections are smoothed out which helps ride comfort immensely. Add a ground clearance of 273 mm, and the Patrol becomes a go-anywhere vehicle with a luxurious ride to boot.

A big gasoline engine sits in the front of the vehicle. With its naturally-aspirated V8 engine, the Patrol is capable of producing 400 hp with 560 Nm of torque. Engine displacement is at 5.6L, making it one of the bigger motors out on the road today. The transmission handles the power coming from the motor with 7 gears to play with. All four wheels propel the vehicle forward and allow it to go through any terrain with ease.

The Nissan Patrol is a full-size SUV that seems to float on the road. The fully-independent suspension on all four wheels helps the driver achieve confidence at speed and comfort for all occupants. Steering is light, and the body is well controlled even with all that weight. Ride comfort in the Patrol is a big selling point since it has large-series tires that pair with soft dampers and active body control.

The infotainment system in the Nissan Patrol is an 8-inch unit capable of Bluetooth, USB, and AUX connectivity options. The head unit outputs to a 13-speaker Bose audio system, and two 7-inch screens with a pair of wireless headphones that are available for passengers to enjoy. Automatic dual-zone climate control also cools down the cabin with air vents found throughout the interior. Keyless entry with a push-start system allow for effortless ingress and egresss. To aid in piloting an SUV such as this, the Patrol comes equipped with a 360-degree camera with ultrasonic sensors on the front and rear.

Big is a perfect adjective to describe the Nissan Patrol. The model features an exterior that has both rugged and classy elements front to back. A large chrome grille marks and imposing presence, while the projector headlights with LED DRLs give this SUV a look that is unique in its segment. On its side, the SUV features a floating roofline with a blacked-out A-pillar, and functional venting to exhaust heat away from the engine bay. The rear has a prominently featured tow hitch that protrudes from the rear bumper without any covering.

The interior of the SUV features leather upholstery with either black leather or light brown leather. Faux wood trimmings can be found all over the cabin, especially prominent on the dashboard where the center console has one big area covered in the material. Middle-row passengers can enjoy a plethora of entertainment options which include a 7-inch entertainment screen, several charging ports, and climate controls. There is a third-row, bringing the total number of occupants to 8, as the seats in the back are wide enough. the cargo area folds flat and the power tailgate makes gaining access to this part of the interior easy.

Expect full airbag coverage in the Patrol, with dual, side, and curtain units found all around the cabin. Standard for the model is an ABS system with electronic brakeforce distribution and brake assist. Stability control also assists the driver to keep the car steady, and for security, an immobilizer system, as well as a security alarm, are also included.

Thanks to its Hydraulic Body Motion Control, the Patrol has supremely plush and comfortable ride quality. The naturally-aspirated V8 engine that powers the SUV is also capable and very responsive. The steering is also unlike the heavy chassis, turning the wheel is very light and the handling is very good for a big rig. Another pro that this SUV has is the price that it goes for. It stands as one of the bigger offerings out in the market, but it comes at a price tag that is rather affordable considering its rivals.

It's not perfect, however, the interior is more old-luxury and on the dated side, which relates to the infotainment system that is lacking in capability for a car of this price. Since you have a large V8 engine up front, the fuel economy in traffic is not great. Lastly, a car of this price should also come equipped with speed-sensing door locks. 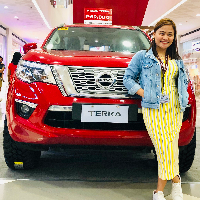 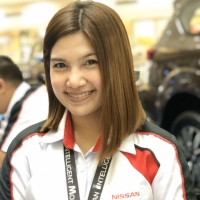 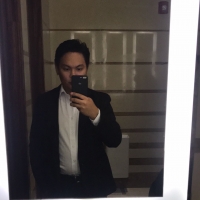 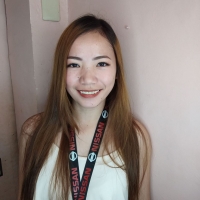 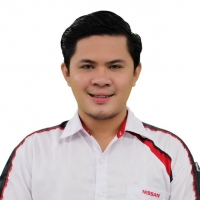 The Nissan Patrol Royale comes in the following colors: Silver and White

View the most compared cars versus the Nissan Patrol Royale 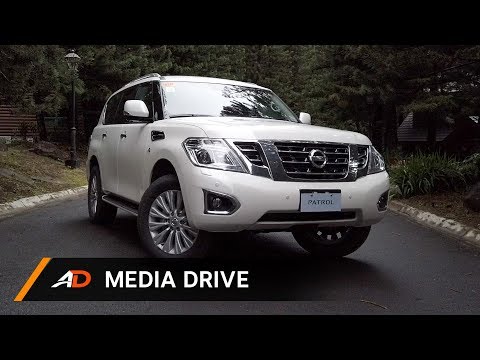 Write a review about your Nissan Patrol Royale and help other shoppers decide if this is the car for them.

You can request quotations simultaneously from multiple Nissan dealerships. Select your preferred dealers from the list below. 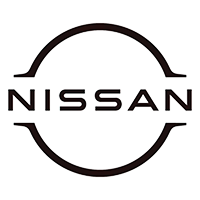