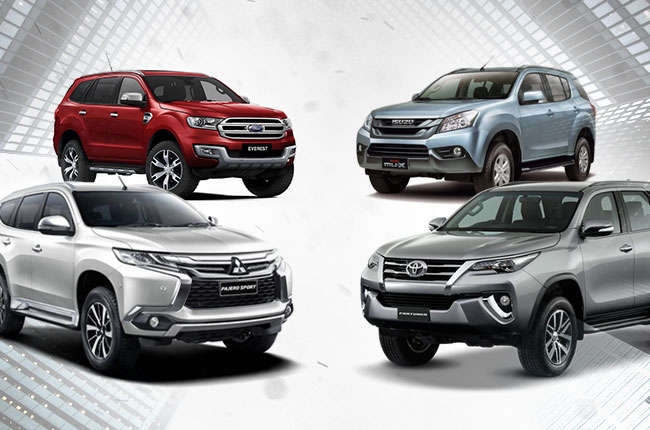 Ford Philippines recently announced that their 52% year on year increase in February 2016 sales can be accredited to 1,234 sales of the all-new Ford Everest. In similar style, Mitsubishi Motors Philippines Corporation (MMPC) also released a statement that their February sales were significantly influenced by the 1,595 sales of the All-New Montero Sport. Combine this, with the apparent interest in the recently-launched Toyota Fortuner, sustained interest in the Isuzu mu-X and continued inquiries for the Chevrolet Trailblazer and you’ve got an abundance of sales falling in that 1.5 to 2 million peso price bracket. Which begs the question, will the introduction of all the new SUV’s in the market push up the average cost per vehicle sale?

We took a look at the average cost-per sale for transactions made across AutoDeal from September 2015 to March 2016 and noticed sharp increases occurring between December 2015 and March 2016. At closer look, we’ve noticed that the sales are not only being driven by those newly launched vehicles but also by increased tractions for other SUV’s and Crossovers like the Subaru Forester, Mazda CX-5, and Hyundai Tucson.

While the compact car might continue to drive the bulk of sales for first-time new car buyers, the introduction of several new sub-million peso crossovers like the Nissan Juke and Chevrolet Trax combined with the continued popularity of favorites like the Ford EcoSport may just sway Filipino buyers to commit to making the extra financial stretch.