Now on its 12th generation, the all-new Toyota Corolla Altis compact sedan gets refined modern aesthetics, upgraded mechanics, and an interior that feels more comfortable and trendy, making it more appealing to Filipino car buyers. Even better, the Philippines gets the hybrid variant for the range-topper. The black interior is complemented with blue lighting and chrome accents, with digital displays populating the cabin for a modern look. Leather upholstery is available for the top 1.8 Hybrid and 1.6 V variants. Five people will enjoy music via six speakers, while the Automatic Climate Control keeps them cool during the trip.

Airbags, ABS with electronic brake assist, and security alarm come as a standard, as well as seven airbags that are present even on the entry-level 1.6 E. Under the hood, the Corolla Altis is powered by either a 1.6-liter engine with 121 hp and 153 Nm torque or the 1.8-liter hybrid powertrain with a combined 121 ho and 142 Nm torque. CVT is the transmission choice for most variants, with only the lower 1.6 E and G getting a 6-speed manual gearbox option. Toyota Motor Philippines offers five variants of the Corolla Altis, making it a very affordable choice for those who want a reliable everyday car.

The Toyota Corolla Altis was launched on September 9, 2019. There were two variant families that Toyota Motor Philippines, Inc. (TMP). The G and V variants. This launch event marked the first time that the Corolla Altis nameplate got a hybrid model in the Philippines. Consumers can still opt for a gasoline variant of the E, G, and V trim levels, but the highest-level will no longer carry the 2.0L that the previous generation sedan offered, instead, a 1.8L hybrid motor is in the top-spec while the 1.6L remains in non-hybrid models.

The TNGA platform serves as the basis for the new generation Toyota Corolla Altis. The suspension system in all models features a MacPherson strut in the front and a torsion beam rear setup. The new model rolls on 16 or 17-inch alloy wheels, whereas the larger set gets a two-tone finish to add visual interest. For brakes, the Corolla Altis comes with disc brakes all around, with a ventilated pair in the front and a solid set in the rear. The tires go up to a 225/45/R17 in size for the top of the line models, while the lower variants with smaller wheels get 205/55/R16s.

Being behind the wheel of the Corolla Altis is a familiar experience. All models feature top-notch NVH insulation that allows for an unintrusive drive, whether on the highway or in the traffic of the city. Handling can be described as light and agile, even with the hybrid batteries weighing the chassis down. Acceleration is also seamless thanks to the CVT and the electric motors, which make the vehicle go like a golf kart in stop-and-go traffic.

For the hybrid variant, the Corolla Altis is as familiar to drive as a normal gasoline car with a CVT, however, it has a touch of smoothness thanks to the assist brought about by the hybrid motor. Steering is still light and the startup of the car is also quiet. You can also engage a full EV mode once the batteries are charged all the way. Weight and handling-wise, the added heft of the batteries and the electric motors don't hamper the car's agile handling. It still turns well and responds to steering input with a modest amount of feel.

The headlining feature of the Corolla Altis Hybrid is the Toyota Safety Sense radar cruise control system. This technology allows for users to utilize cruise control to near-autonomous levels, allowing for safe following distances and speeds. Other than that, the Corolla Altis' infotainment unit can be a standard non-touchscreen unit in base trims or touchscreen display head unit found in high trims. The infotainment system can output to up to 6 speakers in the top-variant, and can connect via AUX, USB, or Bluetooth. There is also a backup camera for higher-trim models that outputs to the infotainment's display.

The Corolla Altis gets one of its most attractive redesigns ever. It features sharp headlights that are much more aggressive and focused than previous generations. The trend of large grilles continues with this sedan's incarnation, as the large opening in the bottom half of the bumper takes up a big percentage of the front fascia. Flanking the front clip are some gills that also serve as housings for the fog lamps depending on the variant. Upper trims will receive a lighting upgrade along with blue accents provided they opt for the hybrid. Accompanying the variant's powertrain is a Toyota badge with blue accents all over.

On its side, the sedan features a similar shape to previous iterations, with a high trunk line and a low-profile hood giving this compact sedan a nice wedge shape. There is a marked difference between the last generation's character since the design features lines that are more distinct and intentional. Wheels on the Corolla Altis get as big as 17 inches and as small as 16 inches. Top-end models will get two-tone aluminum alloy wheels in the 17-inch size, while the 16-inch alloys will come with a monotone silver finish.

The rear feature LED taillights that look similar to Toyota's compact crossover, the RAV4. The straightforward design looks stylish and simple, which matches the overall look and feel of the car. There are reflectors located at the bottom, and for hybrid models, more badging can be found along with some blue accents in the Toyota badge.

The interior of the Corolla Altis is home to several Toyota design cues that can be found in the brand's current crop of vehicles. The high-mount head unit is framed with a piano gloss border, and the dashboard is rather high while it envelops the driver and front passenger. There are a good amount of soft-touch materials while the hybrid model comes with several subtle blue accents. Higher trims will get leather seats while the baser models will get cloth upholstery.

The Corolla Altis gets driver, passenger, side, curtain, and driver knee airbags bringing the total to 7 for the compact sedan. ABS also comes standard along with Electronic Brakeforce Distribution (EBD). Vehicle stability control is also present along with hill start assist. For security, the Corolla Altis comes with a Toyota Vehicle Security System that is composed of an alarm and an engine immobilizer. The top-spec hybrid variant gets the Toyota Safety Sense suite of technologies which include a pre-collision system (PCS), automatic high beam (AHB), lane tracing assist (LTA), lane departure alert (LDA), and dynamic radar cruise control (DRCC). 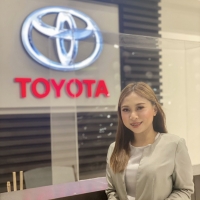 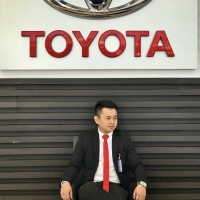 View the most compared cars versus the Toyota Corolla Altis 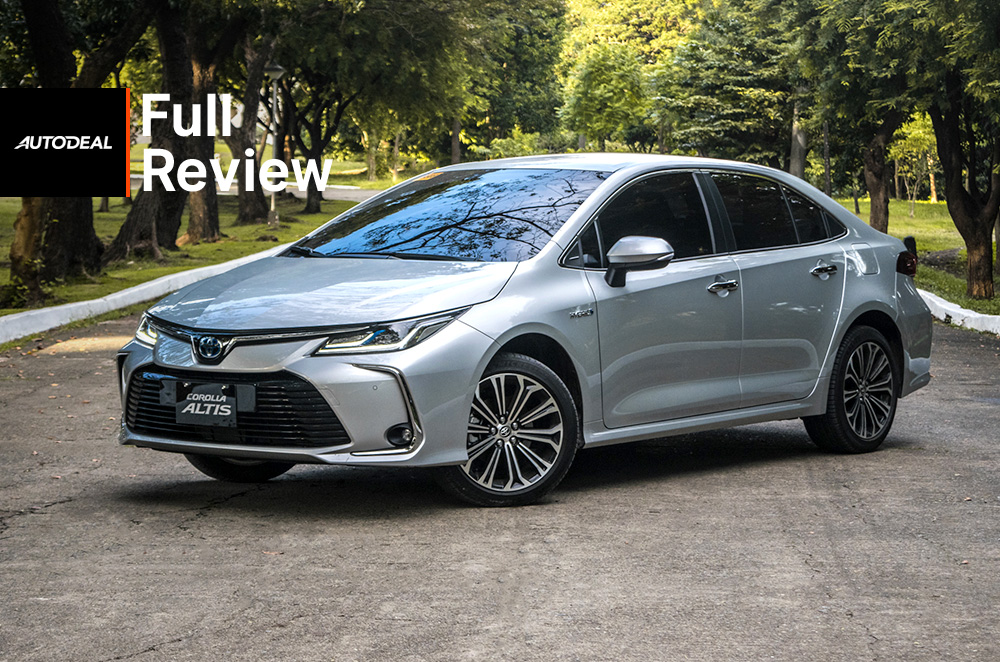 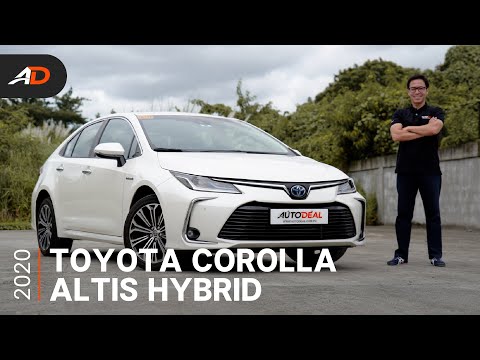 Read reviews from verified car buyers and find out from real owners what it's like to own Toyota Corolla Altis.

Even with the addition of batteries, maintaining the hybrid version of the Corolla Altis is pretty much the same with regular ones.

Does the Corolla Altis have sunroof?

No, the Corolla Altis in the Philippines, even in its top trim level, doesn’t have a sunroof.

What does Corolla mean?

The Corolla is the formation of petals that surrounds the reproductive organ of the flower.

What is the Toyota Corolla Altis?

You can request quotations simultaneously from multiple Toyota dealerships. Select your preferred dealers from the list below.