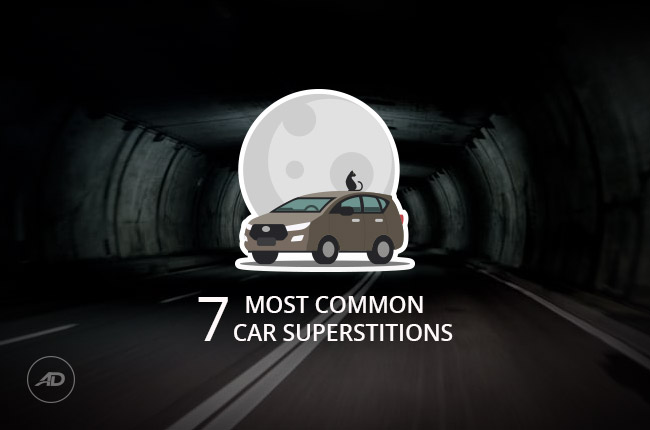 Have you ever seen or heard a car honking as it approaches a bridge or a tunnel? Or are you one of those too? If you are a superstition believer, this is the right time to debunk and rid them out of our minds. 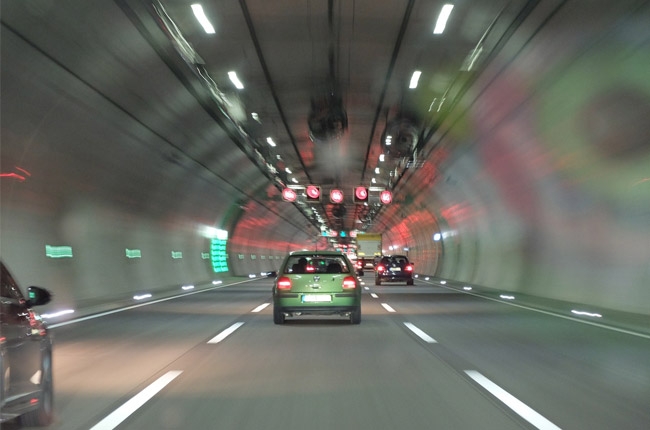 “You should honk before you enter a bridge or a tunnel.”

Surely, we all have that one friend (perhaps, ourselves in particular) who has gotten used to honking before entering a tunnel or a bridge. While this could logically warn any living creature that intends to cross your path, most people claim that honking is a sign of respect to the lost souls inhabiting the area.

Failure to do so, the bridge spirits are said to haunt you along the way (imagine this while you're driving at night). However, isn’t it more disturbing for them if you 'beep' your way pass them, especially during night time? What’s “rest in peace” for? It is said that a white lady ghost wanders along Balete Dr. in Quezon City, instantly hopping inside cars without asking any permission.

Locals tell that if you’re passing Balete, it is best for you to avoid looking at your rear view mirror – or else, see a white lady blankly staring at you from the backseat, which is believed to be the cause of accidents. 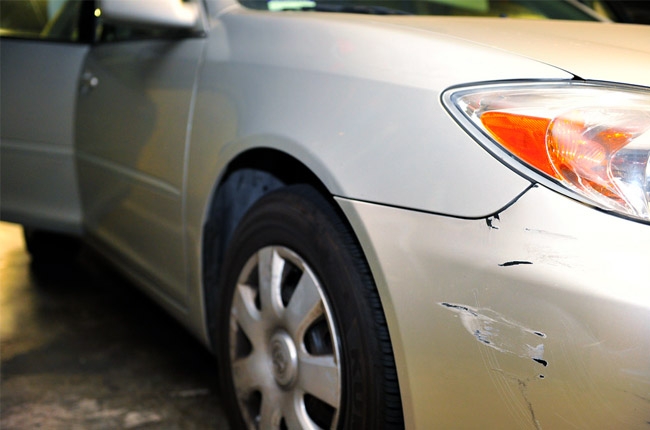 “Never, ever, buy or use a car that has gone in an accident.”

“Beauty is in the eye of the beholder." In this case, fate depends on the past owner. As such, it is said that you'll inherit the curse if you buy or use a car that got involved in an accident.

While this applies for health-related instances in which bacteria is passed from one to another, there are no scientific explanation about this issue. We just recommend that you carefully examine each secondhand car, including its documents, before releasing some of that hard-earned cash. 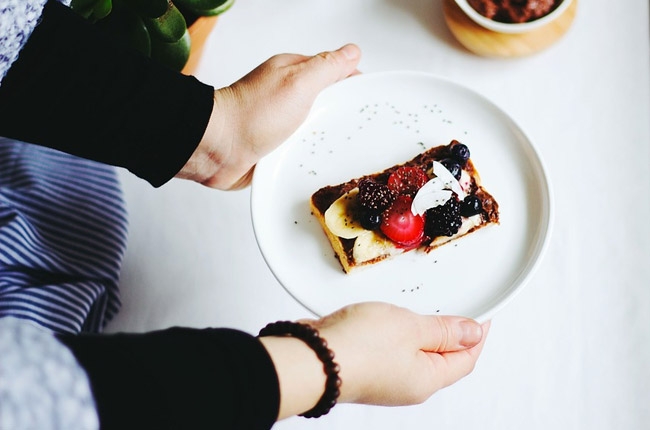 “Turning of plates for a leaving friend’s safe travel”

Now this one is weird. Sources told us that when someone has to go, especially in the middle of meal time, other people in the table will have to turn their plates to bless the person a safe travel.

In this belief, we can only see the analogy wherein the plate serves as a steering wheel for the person’s departure (or maybe not). Either way, we still worked hard coming up with a firm logical explanation for this one. And as expected, we came up zero. 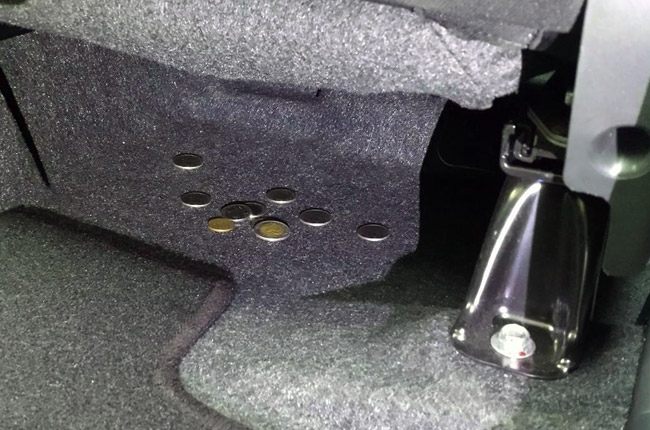 “Throw some change under the seat of your new car!”

While this may sound a little less odd, there isn’t any risk in doing it. In fact, having coins just under your seat could help you in desperate times, where you run out of coins to pay for the toll.

Now, remember that for you to be able to prove this one, you need a new car; and we think we have just the right list of vehicles for you. 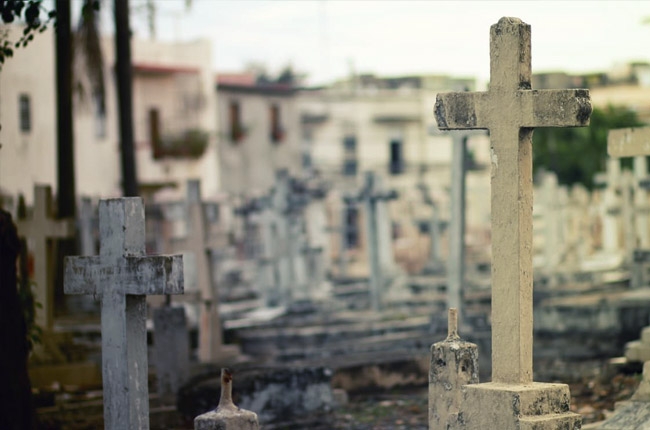 “Hold your breath if you’re passing by a cemetery.”

Another one that made to our list is ‘holding your breath while driving past a cemetery.’ While it is okay to say, “Ah, yes, bacteria of the dead fill the cemetery air,” for logical explanation, science will just laugh it off. Some say that spirits can hitch in or go home with you. So, they came up with the solution of restricting yourself from breathing.

However, this one’s a bit risky. By holding your breath, you lose oxygen supply in the brain, making you faint or go unconscious. Now, imagine doing that in long stretching cemeteries. 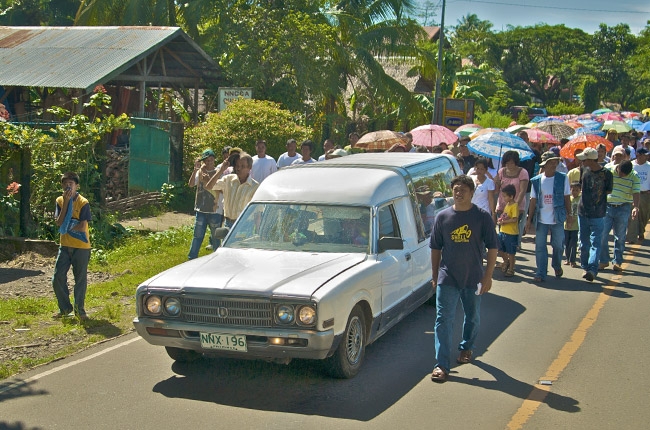 “When joining a funeral convoy, don’t load your car with 13 passengers.”

For centuries, the number 13 is considered to be an unlucky number. From building floors to being associated with Fridays, the number 13 has scared many people of all ages. This time, we learned that it is bad luck to attend a funeral entourage with 13 passengers in your vehicle.

These beliefs have been a part of our rich culture as Filipinos for centuries. However, it is best to understand that superstitions are made to organize the behavior of people. Bad lucks and misfortunes, on the other hand, are merely products of progressively believing that it would happen.

Of note, safe driving lies in the hands of a careful and responsible driver. So, steer your life away from negative thoughts; it’s all in the mind anyway.