There are certain car buyers out there that want an extra layer of protection for their vehicles. Now, we aren’t talking about active and passive safety features or car insurance, we are talking about armor. For the discerning customer who may or may not face more dangerous situations compared to the normal motorist, this extra layer of protection may save them from a life or death situation.

With that in mind, we have created a shortlist of vehicles that we think would be great to be armored. To make it onto this list, we devised a few criteria that need to be met. The first is that the vehicle needs to look inconspicuous to not draw too much attention. The second is that the vehicle needs to be powerful. When a car receives armor plating, it gets much heavier and as such, it needs a powerful engine to maintain good performance.

Do note that if you do want to armor these vehicles there are several packages available. However, these will vary depending on the shop that you go to and the level of protection you want to have. That said, on to the list. A popular choice amongst very important persons is the Toyota Land Cruiser. This SUV was made to be tough and comes with the performance to boot. It's also large, giving you enough space inside the vehicle to move around and be comfortable while still allowing a layer of armor to be installed inside for that added layer of protection. Just like its other SUV sibling, the Toyota Land Cruiser Prado is another prime candidate for armoring. It's also a little bit more affordable in terms of its standard retail price compared to its bigger brother. Its after-market support for armoring is also pretty great. 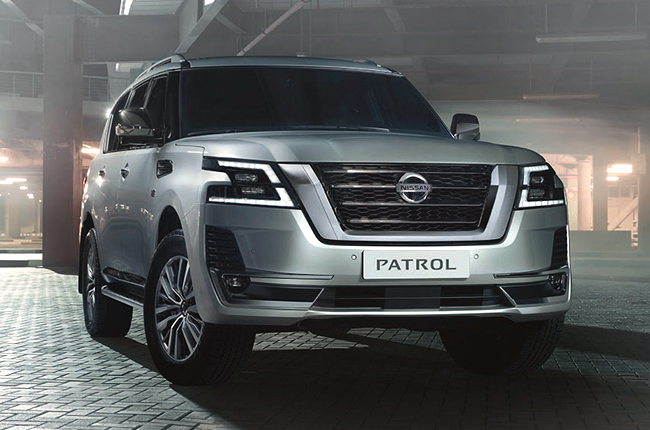 If you have noticed a trend, then congratulations as big SUVs are the typical choice for those who want to armor their vehicles. The same can be said with the Nissan Patrol as it offers you great interior space and can also easily be armored thanks to great aftermarket support. 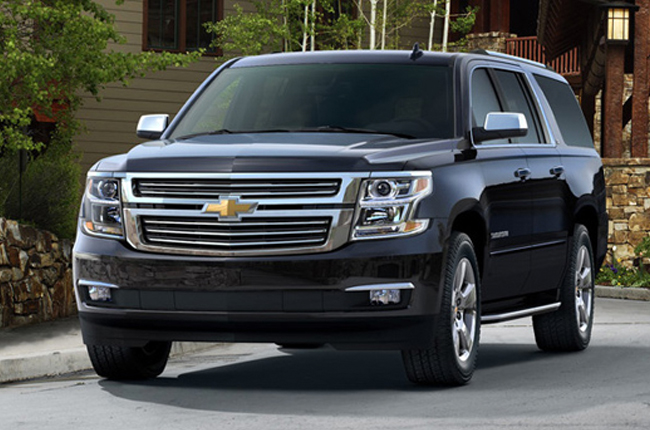 Another great choice for the discerning VIP that's seeking to get a vehicle with an extra layer of protection is the Chevrolet Suburban. It's a big SUV that comes with big power under the hood that can easily lug around the weight of extra armor. It's also a popular choice in the US for security details making it a good option for those who want an armored vehicle. 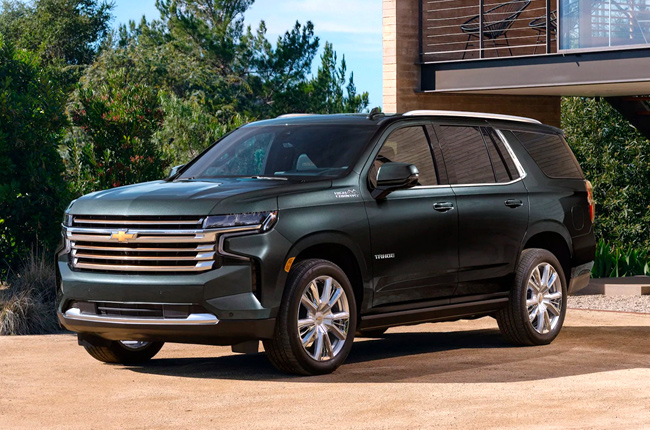 Like its bigger brother, the Chevrolet Tahoe is also another great alternative for those seeking an armored SUV. While these aren’t as common as their bigger counterpart, it still gets the job done. Aftermarket support is also great with the Tahoe, however, due to its relative rarity in the Philippines, your armoring shop options might be limited.

Aside from the popular options listed above we also have created a quick list of special mention vehicles that can also be armored but take a different path from the typical big SUVs. These are more creative options that can help you blend in with regular traffic better if you want a stealthier approach to your protection. While this minivan still maintains the VIP look and feel, you can stealthily have it armored for that extra layer of protection. Aside from this, these vehicles also blend in with traffic and can easily be mistaken for just a regular hotel service or a regular private vehicle. 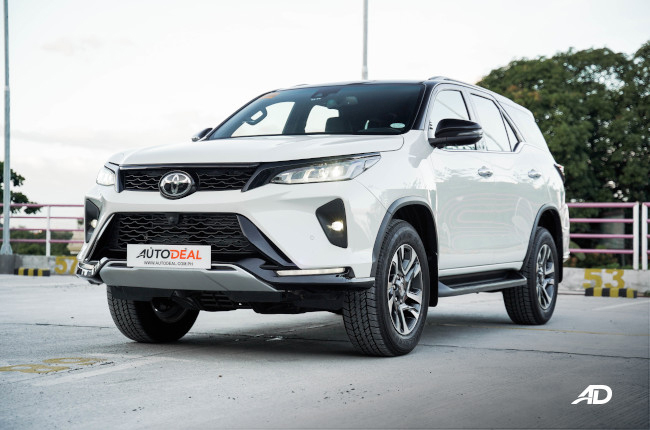 We understand that armoring a vehicle isn’t cheap but there is an affordable option out there for those that want an SUV that can blend in with the rest. The Toyota Fortuner best fits this niche as there are examples of it being armored and it also comes with great aftermarket support. The 2.8-liter models are also the prime candidates for this as their power figures are more than capable enough to lug around the extra weight from armor. 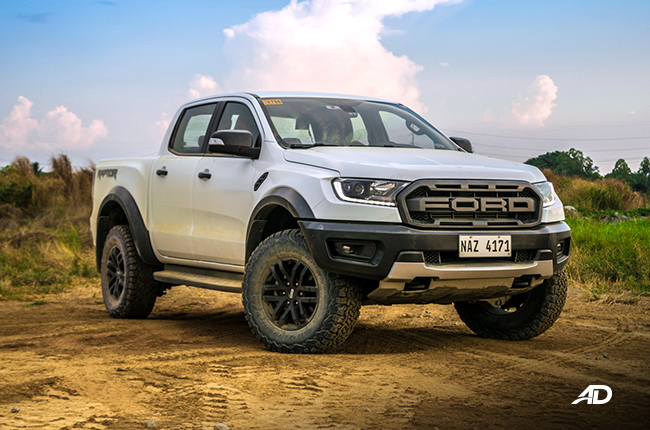 While this isn’t as inconspicuous as the rest it's a great option for those who want an off-road-ready vehicle. An armored car may typically live their lives in the city, having a 4x4 at the ready can help you out on top of being armored to get out of a sticky situation. This makes the Raptor and other larger pickups in its class a great choice for those who want something a little bit different. 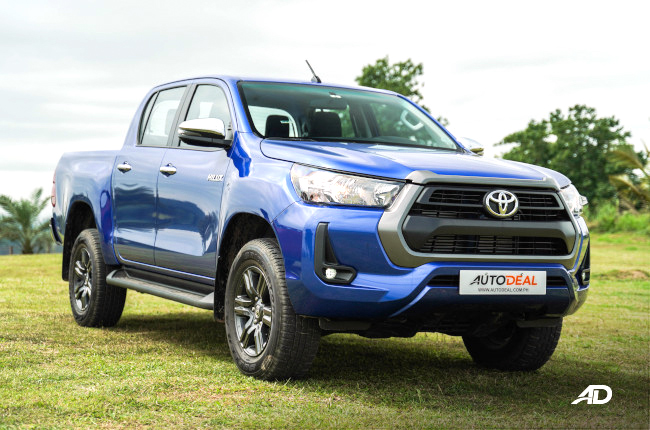 Speaking of pickup trucks the Toyota Hilux is another great candidate. It blends in with traffic, can be armored, and has a strong engine that can be tuned to handle more power and the extra weight that armoring brings to the table. 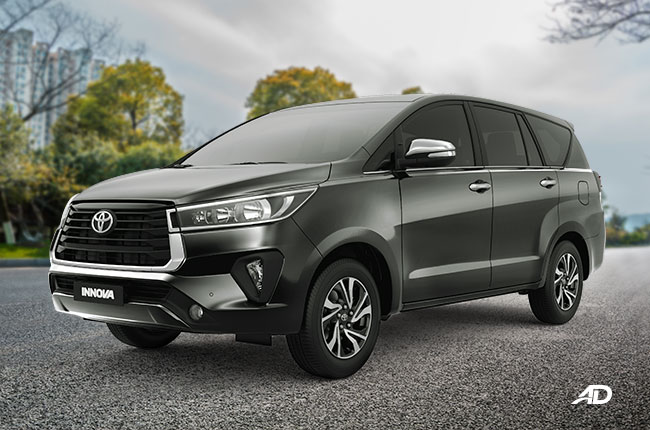 Another MPV option in the case you want an inconspicuous vehicle is the Toyota Innova. The 7-seater vehicle blends in well in traffic and comes with a tuneable turbo diesel motor that pushes out more power to be able to carry the extra weight of the armor.