Road markings are a great mystery to most of our local drivers. Many hate to admit it, but ask them to explain what a painted center island is and you’ll probably get the same response you get when you try and explain the proper use of a shoulder to a Filipino: I don’t know or I don’t care. It also doesn’t help that our local government units and infrastructure developers have ambiguous standards when it comes to proper road markings, do we have yellow lines or not? Why do we have some European style markings mixed with United States standards?

So in order to demystify those simple painted lines on the road, we at Autodeal have decided to simplify the meaning and understanding of these lines which most drivers treat merely as nice decorations. 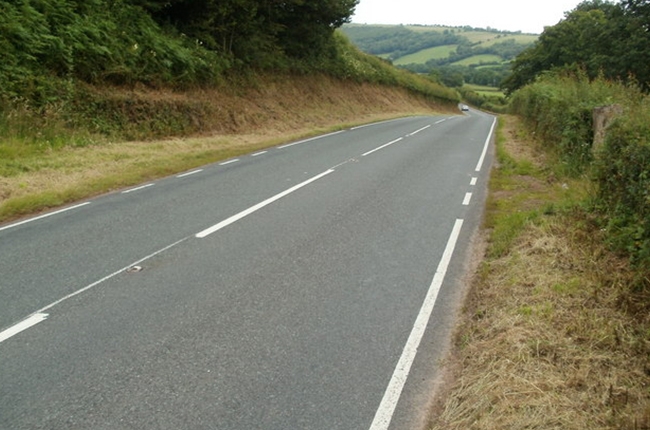 A white or yellow broken line can denote two things in the Philippines: that you may overtake or cross them when it is safe to do so, and it separates traffic along a multi-lane roadway. Remember that you must choose a lane to occupy at all times; you don’t have the inconsiderate habit of straddling both lanes now, do you? 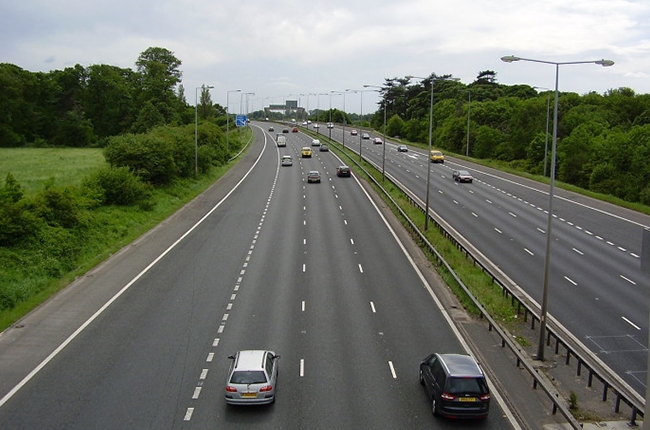 A more compressed group of broken white lines means that a lane is about to end or a merge point is happening soon. These are usually found on multi-lane roadways and expressways as joining points where traffic has to merge to another lane of traffic. Always remember to match the speed of traffic when merging and look for a good, safe gap. Oh, and always use your indicator - you’re not lazy because you do that all the time, anyway, right? 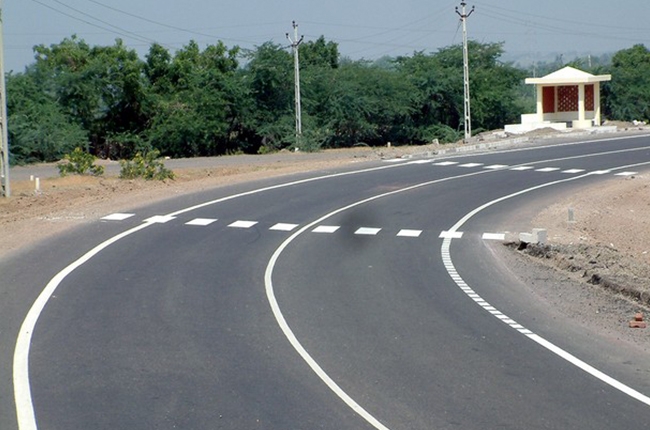 A solid white or yellow line denotes a few things: that you may not overtake if the solid line is on your side of the roadway, it marks the edge of the roadway on the right side (where the shoulder then begins) or the left side (where there is oncoming traffic), and that you’re coming up to an intersection where you must have already chosen your lane of traffic. 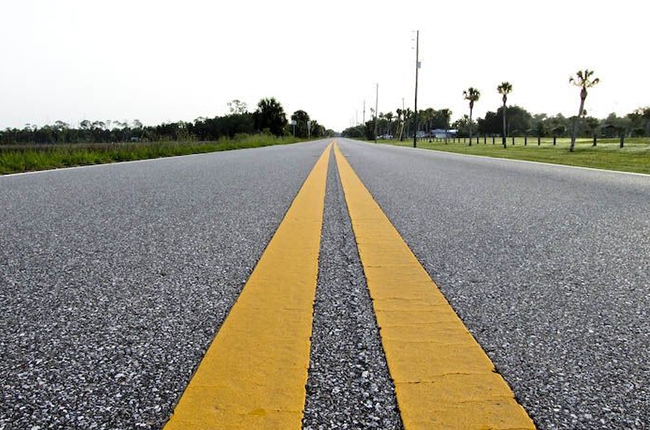 In effect, these act as an island that separates traffic moving in the same or opposite directions. These must not be crossed to overtake at all times by vehicles on both sides, unless your maneuver is to pull into an establishment or parking spot across the opposite lane of traffic. These are usually placed at corners or coming into congested areas where traffic slows down. 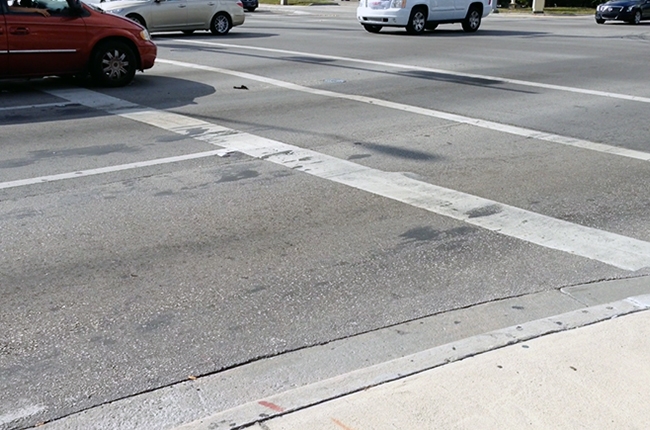 These solid lines signify where the limit line is for vehicles to stop. Simply put, don’t cross the horizontal solid white line unless it is safe to do so. These are placed at the following: intersections controlled by either traffic lights or traffic signs (Stop or Yield), or at pedestrian crossings where the vehicle must stop before the marked pedestrian lane.