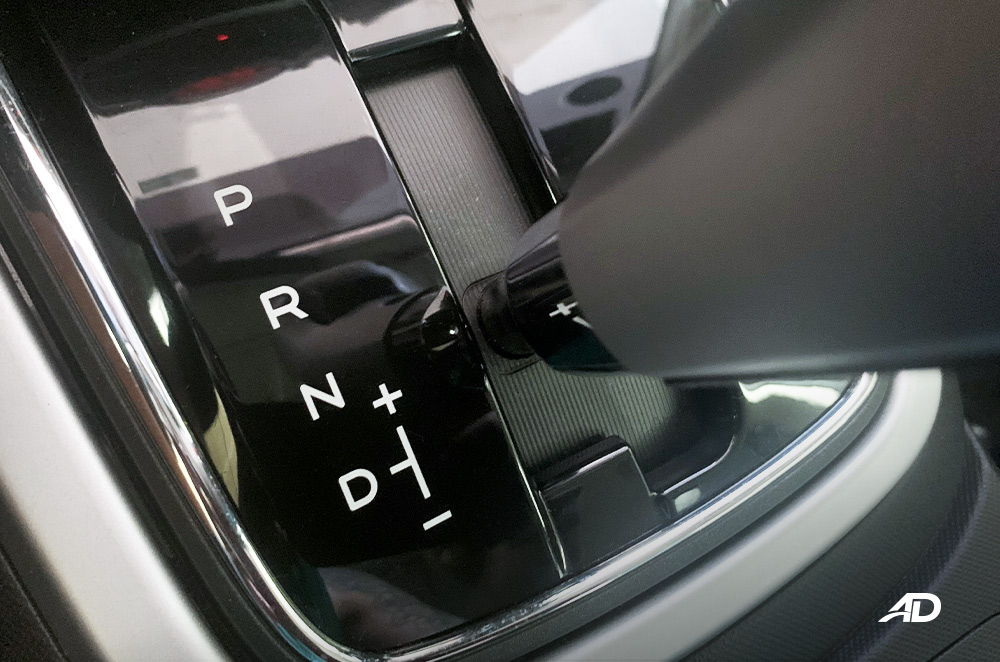 It’s been a long-debated topic among motorists. Many people ask if it’s better to shift to neutral or to leave the transmission in gear at a stoplight or while waiting for an extended period. When coming to a stop, you have a few options. Some people opt to leave the car in drive all the way and just keep their foot on the brakes. Other people might say that you should leave the car in neutral, and others, still, will leave it in park.

Whether you drive a sedan or SUV, transmissions are transmissions, though there are different types and advantages that each holds. So should you leave it in drive? There are quite a few sides here, so let’s break down what each side has to say.

Related: 5 things you shouldn’t do while driving an automatic

Leave it in park?

While putting your vehicle in park can be very convenient, wear and tear could be another issue that can arise as the parking pawl could wear out. On top of that, once the light turns green, you’d have to shift all the way down to drive again. While doing this, however, don’t be in a rush as you have to pass through a bunch of gears in addition to needing to hold down the brake to disengage the gear selector lock.

Leave it in drive?

So it seems that a lot of people overcomplicate things, right? Why not just leave it in drive and just hold the brake pedal? The car stops either way. To this day, torque converters use transmission fluid that acts as a clutch of sorts to decouple the transmission from the engine. That’s why your car doesn’t stall even when coming to a stop with an automatic transmission.

Continuously variable transmissions (CVTs) are somewhat similar but instead of relying solely on the fluid, the transmission uses a chain and cones that facilitate the changes in speed and the decoupling of the engine, of course, this transmission is bathed in transmission fluid as well.

Other transmissions like automated manuals (AMTs) and dual-clutch systems (DCTs) rely on mechanical clutches in order to engage and disengage the engine from the gear box.

Somer experts will attest that leaving your car in drive will cause the fluid or the transmission to wear out quicker for traditional torque converters and CVTs, and may cause excessive wear and tear for mechanical automatics like AMTs and DCTs.

Other experts will say that modern transmissions have the necessary engineering to keep these things from happening. Given that most cars are engineered to different standards, perhaps leaving it in drive is not such a bad idea?

Leave it in neutral?

Why not decouple the engine and the transmission yourself? Instead of relying on the brakes and the mechanics of your transmission while at a stop, just disengage it entirely. That’s good for the car, right? Considering that you won’t be flowing much fluid or wearing out clutches or producing unnecessary heat, you could consider this practice while at a stop to make sure.

A few key things to consider, however. Make sure to keep your foot on the brake or engage the parking brake to keep your vehicle from rolling back. Unlike the park function of your transmission, the parking pawl will not be engaged which will allow your car to free-wheel back or forward depending on if there is an incline or not.

Also, don’t be in a rush to shift back into drive if the light does turn green. Sometimes, you might forget that your transmission is in neutral and inadvertently rev up the engine. While that wastes a bit of fuel, it doesn’t really damage anything. However, if you happen to shift into drive while your engine is revved up, then you might shock your transmission a bit, causing it to slip or causing your car to suddenly jerk forward.

Here’s the thing, you’re free to do any of these things. At this point in time, leaving a car in park is probably the most ill-advised option, since the parking pawl could be a point of failure, though that’s a bit rare to see.

Leaving it in drive is perhaps a little worrisome as any disengagement off the brake pedal will cause your car to lurch forward ever so slightly. There is also the possibility of wearing out your transmission fluid prematurely, but given modern transmissions, this shouldn’t be too big of an issue.

So leave it in neutral? Seems like the most optimal choice, until you end up “neutral dropping” your transmission trying to get up and going as quickly as possible from a stop.

At any rate, leaving it in park, drive, or neutral is not really a big issue. It’s how you use your car that might cause some longevity issues in the future. Form habits around how you drive. If traffic is moving slowly and you’re on and off the brakes several times throughout your stint, then perhaps it will be best to keep your car in drive. If you happen to be stopped for an extended period of time, you may want to consider leaving your car in neutral and engaging the parking brake, or just leave it in drive. It’s up to you. However, leaving your car in park should mostly be reserved for parking, but it’s not totally wrong to do so.