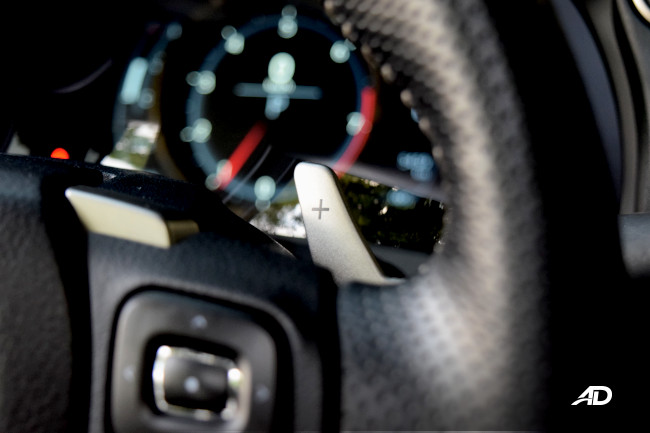 Automatic cars are becoming the norm for many people, and instead of the traditional gas, brake, and clutch pedals that some enthusiasts defend to the death, two pedals and two paddles seem to be more commonplace.

The advantages of manual transmissions are evident since it allows the user full control of the transmission’s behavior. On an open road, a manual is a joy to use. When stuck in traffic, however, an automatic is much better. Though it does not allow as much control of the gearbox unless it has a shift-select or lock feature that uses either the lever, or paddle shifters, or both.

First found on race cars with sequential transmissions,  paddle shifters come attached to the steering wheel to ensure that the driver has full control of the gearbox and front tires at a finger’s length. The paddles allow the driver to move up gears sequentially, and in motorsport there may be electronic or even mechanical linkages between these peripherals to the actual guts of the car.

What are paddle shifters?

Mostly found as a feature on high-end car variants or sports cars, paddles are a peripheral that allows drivers to sequentially select the gear that they want to be in when allowed by the engine control unit (ECU). In almost all cases, the right paddle is for upshifting and the left is for downshifting. For most automatic cars with this feature, the paddles are located on the steering wheel, behind the nine and three positions. These kinds of paddles turn with the wheel. A column-mounted paddle is fixed to the steering column, which means that the pair is independent of the wheel’s movement.

Either arrangement nets the same effect aa a gear lever with a shift selector, though it brings the function nearer to the hands of the driver. No one arrangement is better, it just depends on preference and how the manufacturer chooses to design its cars. There are other more exotic layouts, such as earlier versions of Porsche’s PDK which required a push of the palm to shift up, and a pull from the fingers to shift down. Nowadays, even the German sportscar manufacturer uses the mainstream two-pull layout.

How do they work? When talking about paddles, they’re just ergonomic switches that affect how the gearbox behaves. The ECU also is another safety barrier that keeps the engine from revving too high or too low, so it’s not total control of the transmission. Whenever a paddle is pulled, a signal goes to the ECU and to the control unit of the gearbox, telling it to shift down or up a gear depending on what was pulled while matching the engine speed at the same time if possible. 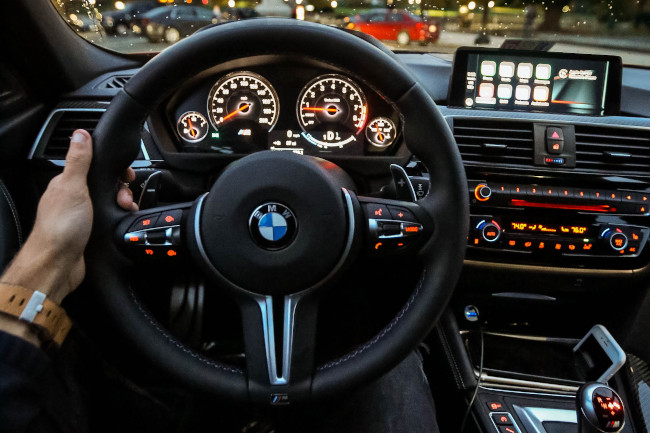 Paddles are not integral to the operation of a car, though they do allow for more control especially when descending down the hill. Utilizing engine braking allows the user to use less of the brakes, as the transmission and engine slow the car down and limit its speed. Usually, if a model doesn’t have paddles, a low-ratio mode on the gear lever is available, or a sequential gear selector can be found on the knobs. CVTs can also lock their ratios for models with paddle shifters. The ratio is determined by the transmission controller which is programed by the manufacturer.

Ergonomics are the main draw of paddle shifters, as they allow the driver to keep both of his hands on the wheel and shift gears with a single and small motion. Peripherals are there to help the human interface with the machine, allowing for more seamless integration between the two. That, and who doesn’t want to feel like a race car driver sometimes?