Honda is a staple name in many households, and one of the most enduring brands near and dear to the heart of many Filipinos. Over the years and through the course of many stellar products, the brand gained a cult status in the Philippines, prompting many to keep and maintain their vehicles well past the warranty period and well after the new car smell has faded.

A City that stands strong against father time

What can we say? Many of Honda’s cars are timeless, and just like the cities we preside in that continue to grow and develop as time goes on, so too does the Honda City. Every passing generation of the nameplate continues to evolve and even with all that evolution, it’s still a Honda, it’s still a City. Even well into its more “senior” years, many fans of the sedan—now also a hatchback—continues to evoke desire and want. 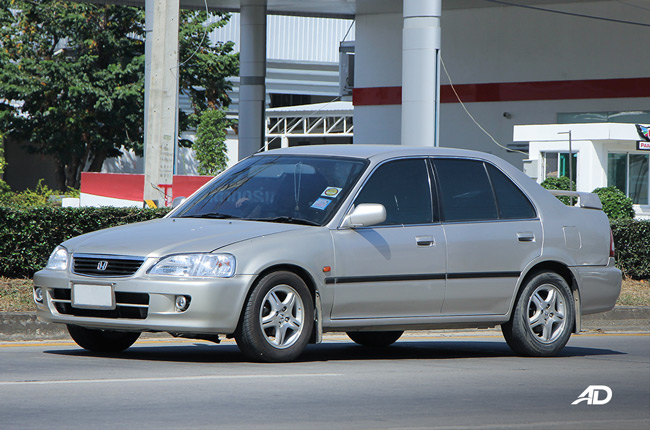 Let’s go back to the first time the nameplate was established. There were two iterations in this generation, namely the 3A and the SX8 chassis. The layout of this car was still largely based on the extremely popular Honda Civic of its era. Its engines were similar to that of the low to mid-range variants of the Civic at the time. Following that was the GD/GE era of the City. This generation went through two chassis codes during its time, many fans developed an acquired taste for it as time went on. In this generation of City, Honda decided to go back to the drawing board in the early 2000s to make an all-new platform for the nameplate alongside the Jazz/Fit at the time. However acquired this model’s design is, it undoubtedly set the foundation for the next generation. 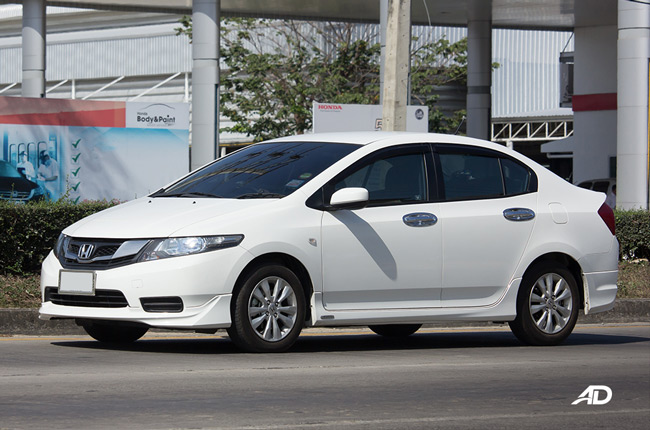 Then we have the GM generation, which also spawned the GM6. The GM designation was so popular when it was first introduced around the 2010s. From being acquired taste, the nameplate became a must-acquire overnight. 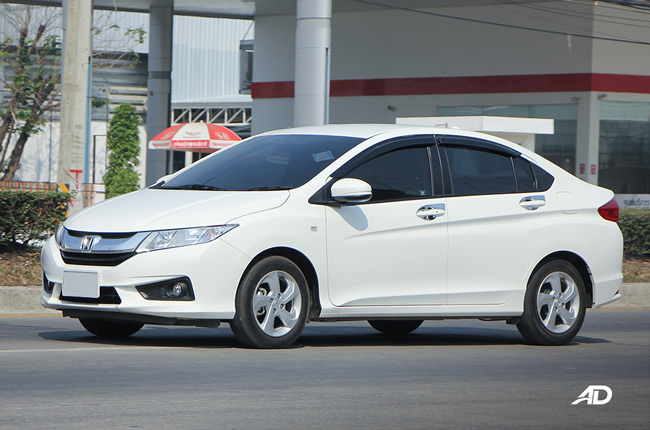 Then the model’s popularity continued to into the GM6 generation, which gave the nameplate a marvelous new redesign yet again.

A City that stands with you through time 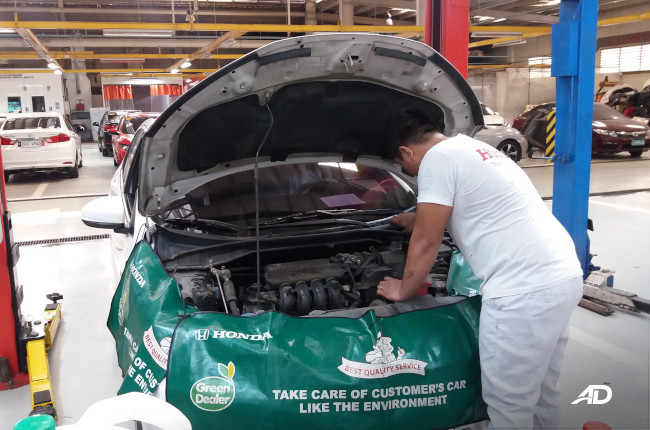 It starts in the showroom, continues on the road, and stops over for service. Many mechanics are familiar with the platform, and it will be hard to find a mechanic that doesn’t at least know how to conduct an oil change on any generation of the City or any Honda for that matter.

Know-how for working on a Honda is widespread, but take it from Honda themselves. The running and maintenance costs of the City are quite approachable, to say the least. Honda didn’t divulge this information to us in an email thread, rather, it is published on the brand’s website. 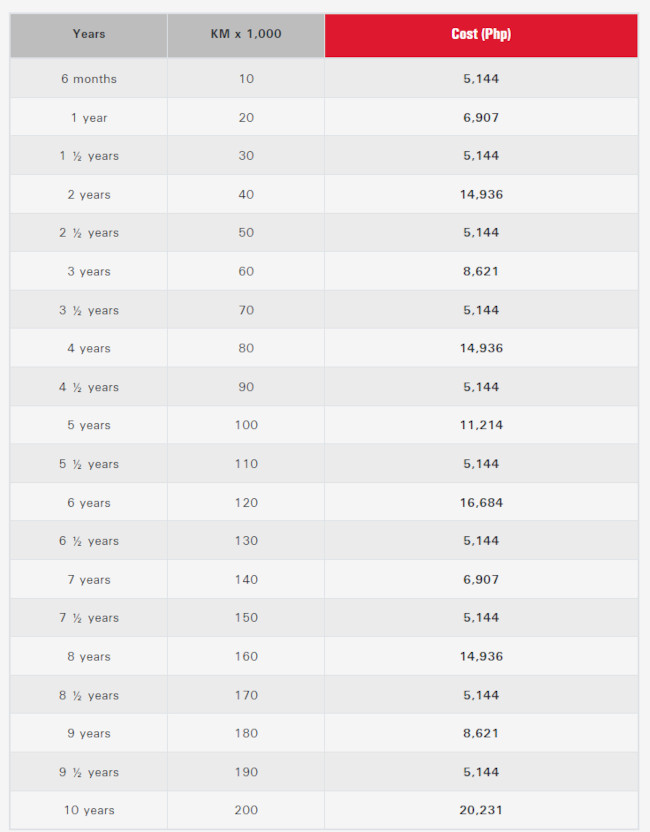 For the majority of its lifespan, the nameplate was assembled here in the Philippines, allowing for a healthy stockpile of parts and accessories for the beloved sedan. Going into the current generation, however, Honda still continues to promise the availability of spares for customers and clients that are in need of City-specific pieces.

A City for you and for all The second-hand market of the City is bustling with fair prices for both buyers and sellers. Some models are still being sold for over P600,000, while much older units can still be had for as low as P200,000 which is surprisingly on par with other brands that are known for resale value.

Sellers, know that your investment is safe as the long-standing reputation of the model keeps second-hand buyers wanting. Second-hand buyers rejoice because you have an option other than the perennially common models out in the market.

At this point in time, prior-generation models that are about 2 years old have experienced a price reduction of about 40 percent. Not bad considering that the all-new Honda City and City Hatchback just launched, which nets a rate of about 20 percent per year. Go older and the depreciation rate slows down to about 10 percent per year or less. 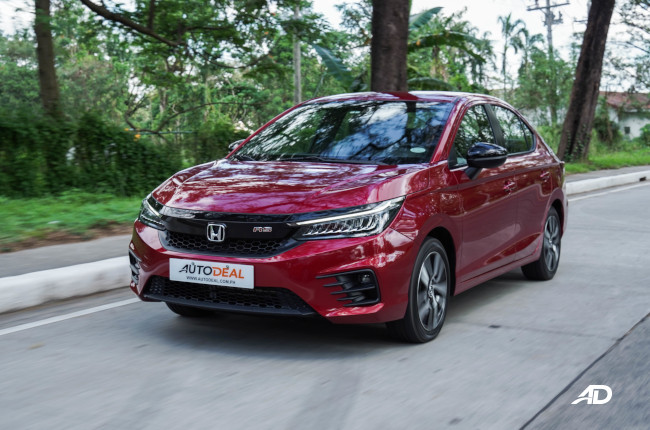 A model that’s about 6 years old still can cost close to P500,000 in our used car listings, and even a 2-year old unit can still go for P700,000. As far as resale values are concerned, you can still make a decent amount of money back if ever you decide to upgrade your current vehicle to a new one. If you’re considering that course of action, there’s always a new Honda City.

What a car the City continues to be. As a daily driver, it's one of the best in the business, offering consumers features and practicality in a neat and capable package. On top of that, the model continues to look better year after year. Each generation is remembered for a bunch of reasons, and fans of the City know that any and all who take the leap will not regret their purchase for years to come, as proven by the myriad of generations still plying the streets of the Philippines.