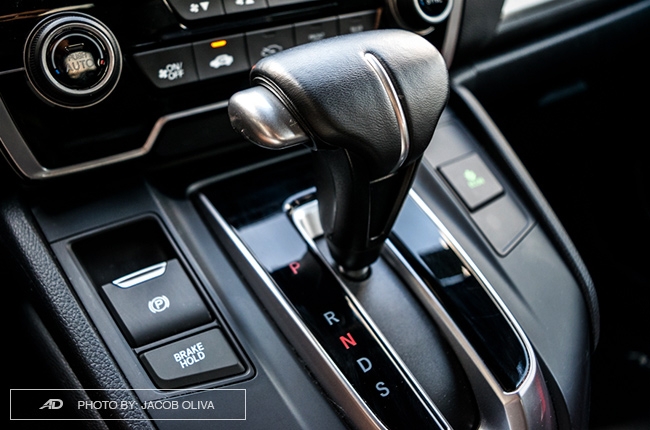 There are basically two types of car transmissions, namely manual and automatic. Manual transmissions, as the name suggests, requires the driver’s full attention to operating the shift stick. Automatic gearboxes, on the other hand, are a bit more complex in design but simpler in operation.

In a previous article, we briefly introduced you to the six types of automatic transmission. Right now, we assume that you already are acquaintanced to each type so we’re now moving on to differentiating the three most common type of ATs in the local market: the conventional automatic, continuously variable (CVT), and dual-clutch transmissions (DCT). This might help you finalize which car you’d really go for if you are planning to buy an automatic car. 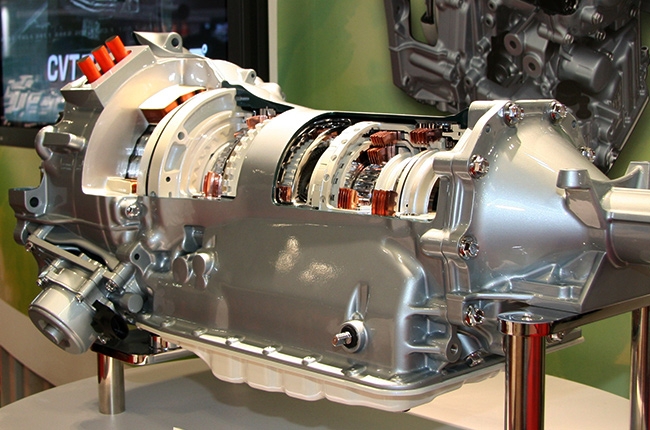 Automatic transmissions offer this sort of convenience of not having to manually control the gear changes. However, before you opt for an automatic car, you must first establish your preference, be it performance, fuel efficiency, or the price.

CVTs, on the other hand, are the best choice if you value fuel efficiency better than anything else. By achieving optimum torque every time, less energy is wasted as compared to conventional ATs and DCTs. Moreover, CVTs only utilize a single ”gear” system, therefore, it doesn’t use a clutch to switch in between gears. This makes it ideal in stop-and-go traffic situations as acceleration and deceleration feel seamless.

DCTs are far more complex in terms of how it works. But, to simplify, this transmission uses two clutches, each dedicated to even- and odd-numbered gears. The deal with DCTs is that it preselects the gear by putting the gear shaft to the next gear right before the computer shifts the transmission. This results to a much quicker gear change compared to single-clutch automatic transmissions, making it perfect for performance cars. 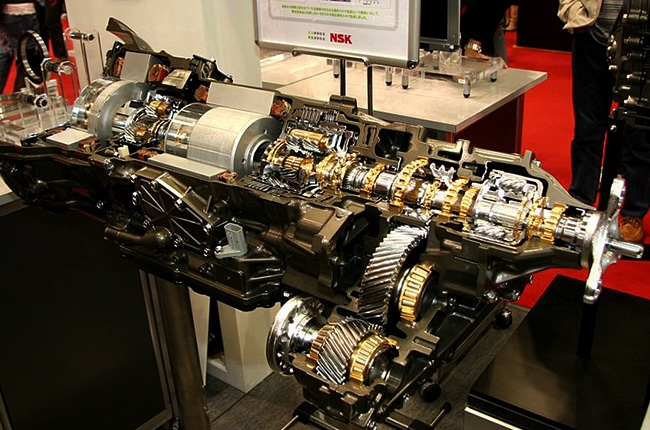 As these three variations of automatic transmissions excel in certain areas, you really can’t say that one is better than the other. They are made up of vaguely different components with different uses for a reason.

For example, engineers designed CVTs with fuel efficiency in mind. The use of a belt attached to two pulleys that change their diameters constantly (hence, the name)—unlike regular automatic transmission’s planetary gears—gives the car infinite gear ratio. With that, CVTs can keep the engine at a consistent RPM for fuel efficiency. That’s because the transmission can instantly adjust with small speed changes – no downshifting needed. However, this transmission type is not designed to handle more power compared to the other two. That’s where some people find CVTs inferior compared to the other automatic transmission types.

DCTs offer unmatched performance output compared to the other two. With quicker gear changes, DCTs are applied to cars known for their high-performance reputation. Porsche is a brand that uses DCT, which it calls “PDK”. One aspect that other drivers find odd about DCTs is the delay when flooring the accelerator from a low-speed cruise. That’s because the transmission needs to gradually downshift to give you the power that you need, especially when overtaking. It can’t shift straight from, let’s say, seventh gear to third, unlike conventional automatic transmissions. Rather, it downshifts from one gear to the other until it reaches the gear to supply efficient power.

At the end of the day, preference is king 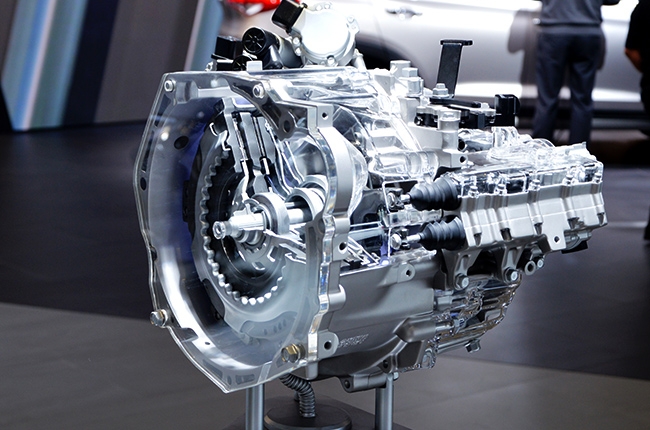 Be it conventional, CVT, or DCT, automatic transmissions are designed to give drivers a simpler driving experience. They, however, differ in certain areas so knowing them is an important key to getting the best car that suits your preference. Conventional automatic transmissions are cheap to repair but aren’t as fuel efficient as CVTs. Go for CVTs if it’s fuel economy you are after, but note that it is more expensive to repair. DCTs are for those who value performance than anything else and live in a somehow ideal world where you start the car, drive, and then stop.

So, are you more concerned about performance, fuel efficiency, or cost-effectivity? Choose your poison.