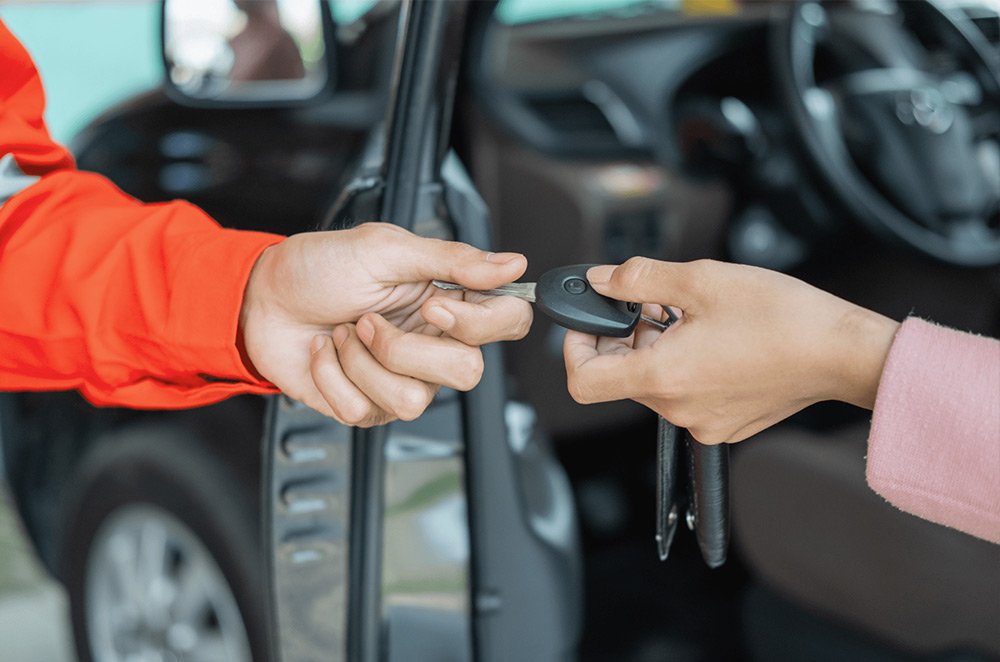 There are some probable consequences if other people use your car without permission, that’s why keeping your car off-limits does pay off. Some car owners are considered OC, as we’ve covered in a previous article, it’s just their way of being careful. For those that are willing to let others borrow their car, however, there are certain risks involved that you should consider related to car insurance and getting your vehicle fixed.

Related: What kind of insurance do you need if you're involved in a self-accident?

Accidents are unpredictable and can happen anytime. Even a small incident can leave you or your friend in confusion on whether insurance will cover the damage. Though for clarity, car insurance follows the vehicle, not the driver. That said, ever wonder what would happen if your vehicle got into an accident or was recorded with a traffic violation while being driven by another person? Allow us to provide you with a better and clear understanding of the situation.

Who can borrow your car? 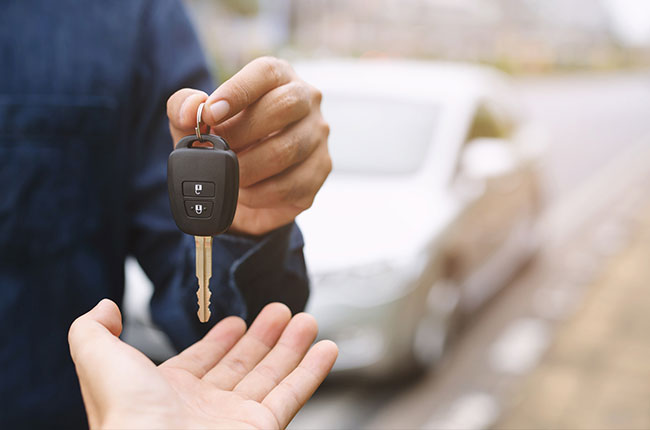 So who is qualified to drive your car? Whether it be your husband, wife, children, or any other immediate member of the family or friends, as long as you grant them your permission, and they only drive the car occasionally, then there shouldn’t be an issue.

Then again, there are times that an insurance policy doesn’t cover excluded drivers. Oftentimes, excluded drivers are known to be higher-risk drivers or perhaps someone with several accidents on their record. The following people are not covered on your policy to reduce insurance rates. So even if you give them permission to use your car and they, unfortunately, get into an accident, the insurance company will unlikely cover them because they are specifically left out of your policy coverage.

Who can’t use your car? 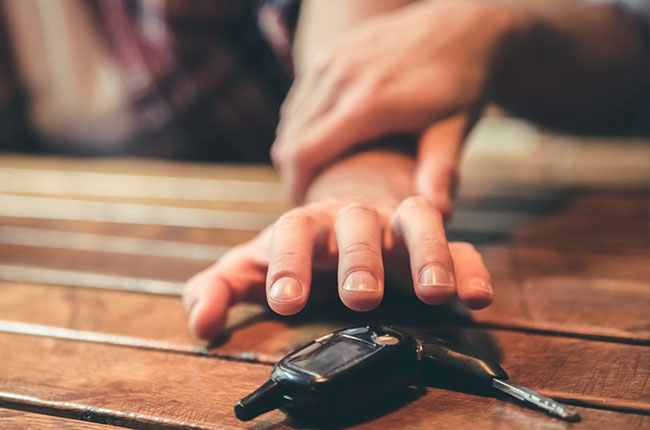 Aside from those excluded drivers that aren’t covered on some insurance policies, a person who uses your vehicle without permission and gets into an accident will unlikely be covered by your insurance. So if a friend or anyone who's excluded from your insurance policy drives it without your consent then it could cause some conflict with the insurance company if ever unfortunate events happen.

Will the insurance cover the damages from an accident? 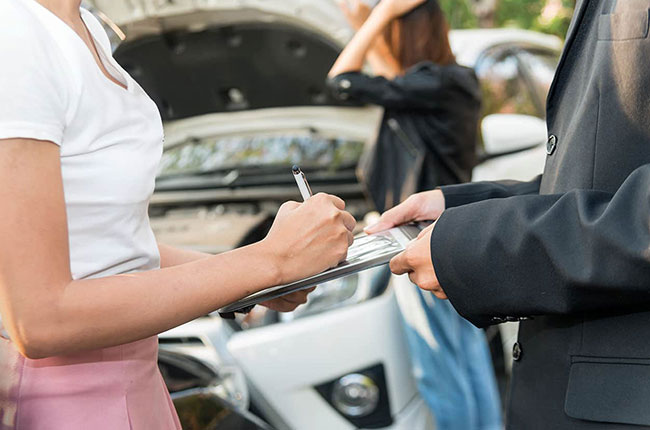 While some general conditions were already discussed in previous paragraphs, there are still other things to take note of. So if a qualified person borrows your car and got into an accident, what will happen? Well, there are two possible scenarios. If the driver is not at fault, then the other car or driver will be the one liable for the damages. His/her insurance will be the one to cover the repairs and even the injuries of the other party.

What happens if the driver gets a traffic violation? 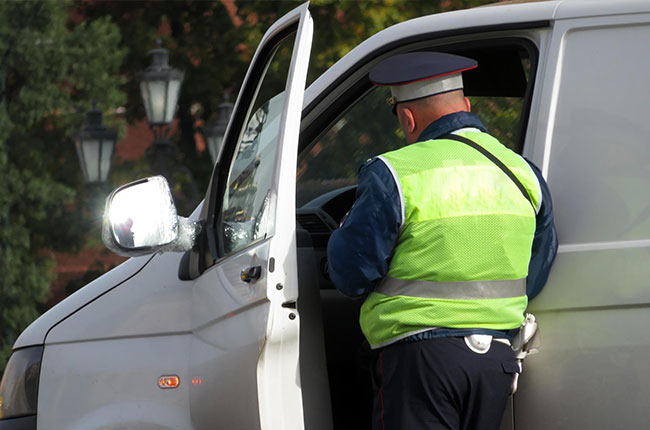 So if ever things didn’t become quite as tragic like an accident, then you’re lucky. However, if someone borrows your car and gets a speeding ticket, it’s unlikely that your insurance rates would increase due to their violation. Instead, his or her rates may increase even though they weren’t using their own vehicle the moment they got the ticket. With that, you’re still safe even though they get caught in the wrong act while driving your car.