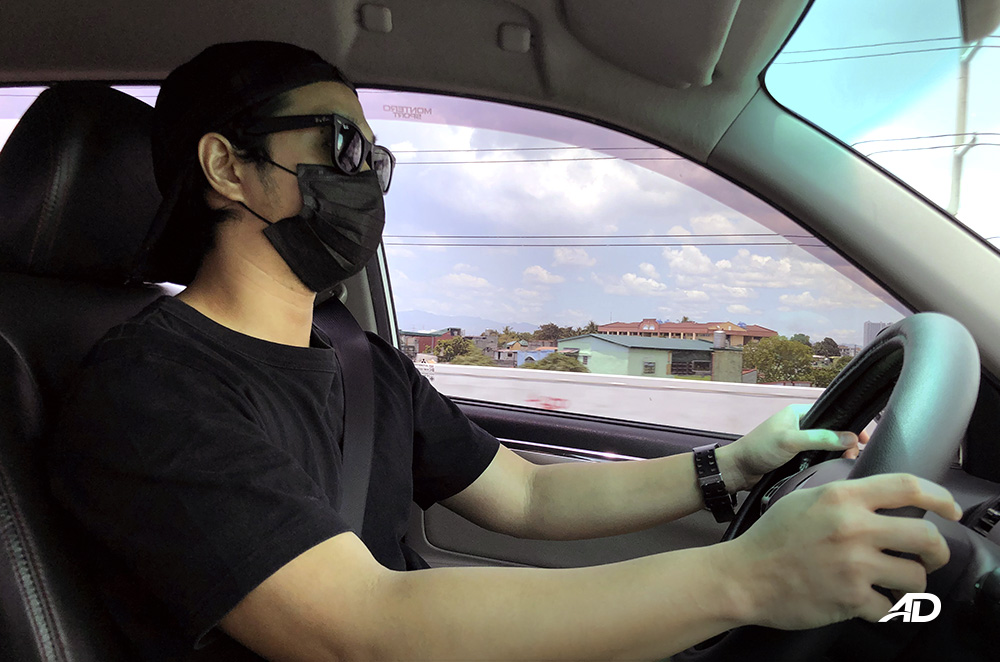 Counter-flowing, beating the red light, not using the signal light—unruly drivers rule the roads in the Philippines, especially in its capital. Be it due to lack of awareness or self-entitlement, this has to stop soon, if not now. As such, here are a few things every Filipino driver should know that could make driving around our streets a little more fun and safer, of course.

Related: 'Diskarte lang yan' – Why is this a toxic driving habit? Did you know that it’s illegal to block the pedestrian lane? Apart from potentially putting people in harm’s way, cars blocking pedestrian lanes are violating Land Transportation and Traffic Code Article IV, Turning and Parking, Section 46 (b). It states that “no driver shall park a vehicle, or permit it to stand, whether attended or unattended, on a crosswalk a.k.a. pedestrian lane”.

What if the red light catches you stopped on the crosswalk? Well, to avoid any kind of misunderstanding between you and the law, it would be best to stop before the pedestrian lane and wait until you have enough space to move forward. Traffic here in the Philippines can be time-consuming that some impatient drivers tend to illegally counter-flow, endangering the lives of others and their own.

According to the Metropolitan Manila Development Authority (MMDA), this violation, which is properly called ‘Driving Against Traffic’, will set you back P2,000 for each offense. In addition, it will get your driver’s license suspended for three months for the first offense, six months for the second, and revocation for the third violation.

No matter how late you are, please resist the urge to illegally counter-flow. Follow the law and spare others from damage to property, injury, or, worse, death.

Overtaking on a blind corner Overtaking on a blind corner is one of the most dangerous traffic violations a driver can do. Why? Simply because it’s almost impossible for traffic on either side of the road to see if anything is coming.

Instead of playing Russian roulette and having a head-on collision, why not be patient? Wait until you’re sure that there are no approaching cars on the opposite lane and that you have sufficient time and distance to overtake safely. No, this isn’t when you get your car checked for preventive maintenance. Brake checking happens when a driver deliberately brakes hard in front of another vehicle, forcing the vehicle behind to react quickly or swerve to avoid a collision. This is usually done in retaliation to another driver as a “lesson”.

Its definition alone sounds like a dangerous move to do, especially on the congested roads of the Philippines. It also violates the Land Transportation and Traffic Code Article III, Signals on Starting, Stopping, or Turning, Section 44 (a). In essence, it says that any vehicle before starting, stopping, or turning on a highway from a direct line must give a clear audible and/or visible signal in a safe manner. Think twice or even thrice when you want to make a statement on the road — lives are always at stake. 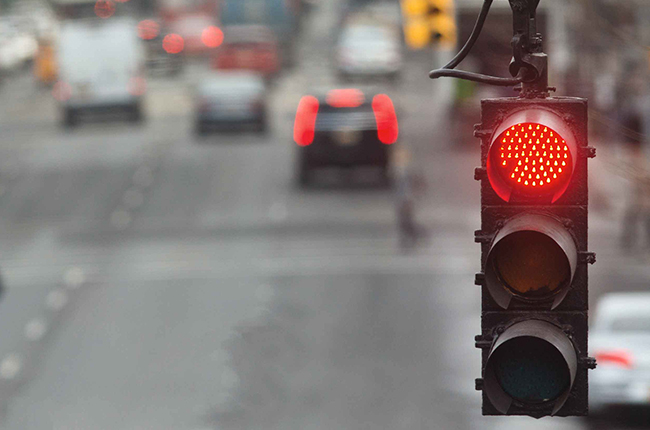 With the worsening traffic situation in the Philippines, it’s no wonder that drivers try to beat the red light to get where they need to. Unfortunately, this doesn’t just contribute to the traffic problem but also endangers lives.

Slow down when you see an intersection and, if the traffic light shows red, then stop. The time spent behind the red light could spell the difference between life and death. Turn signal lights—it’s there for a reason and, sadly, not everyone knows how or when to use it. It gives other drivers ample time to provide the proper distance and speed for you to switch lanes or turn left or right safely. Those who don’t use turn signal lights could force other drivers to react abruptly and may cause an accident. If you see a car using its turn signal lights, don’t speed up. Rather, slow down and give way to allow the car to turn or enter into your lane safely. 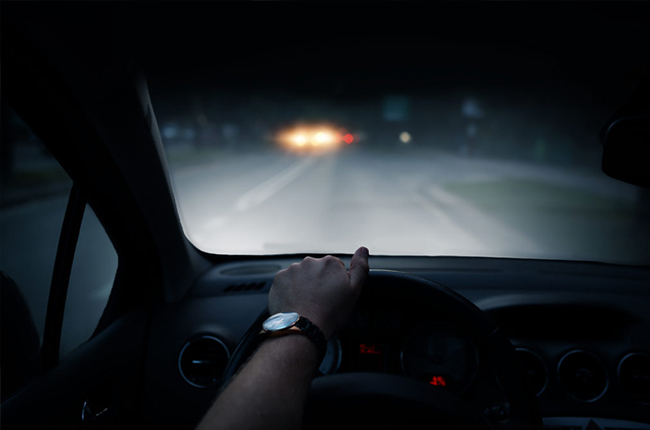 You should know the right time and situation to use your high beams. Many Filipino drivers leave their lights on full blast even when it's not needed. That said, you should be mindful of your headlight settings, as activating your high beams during unnecessary situations could possibly blind a fellow motorist on the road, or worse, it could even cause an accident.

Obey the law of the road, give way, and be patient on the road no matter the situation. Hopefully, these will help you become a safer driver on the road that will help make driving in the Philippines better and safer for everyone.