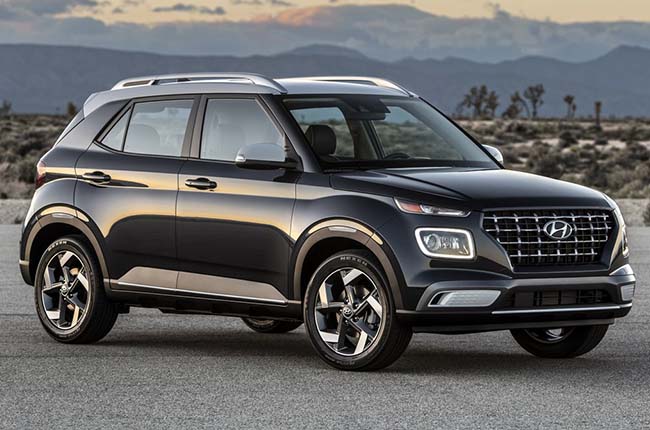 Hyundai India has recently announced that its new Hyundai Venue crossover will now come with a new Intelligent Manual Transmission (IMT). It is a gearbox that uses a conventional six-speed manual shifter and transmission just without a clutch pedal. A rather odd thing to do considering having a clutch pedal is an integral part of driving a manual transmission vehicle. 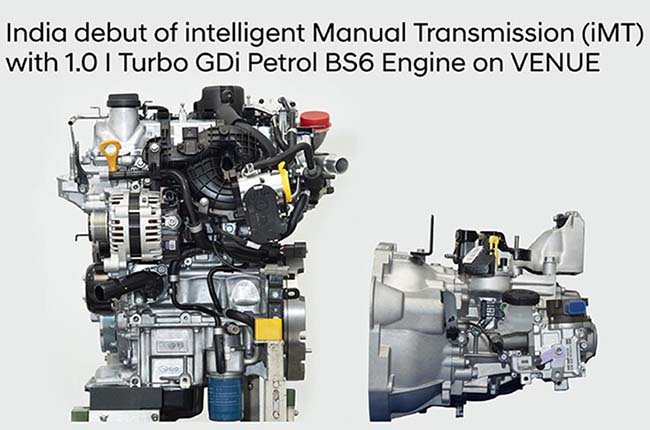 Hyundai’s sister company Kia has also released something similar to the IMT, however, it comes with a clutch by wire system instead. In this form the driver still has to press on the clutch pedal, however, there is no physical connection between it and the actuator. The new transmission is already in production and is currently found on the facelifted Kia Rio.

The new Hyundai gearbox takes it a step further by sensing when the driver grabs the shifter lever and begins to slot it into the desired gear position and automatically disengages the clutch for you. It uses an “intention sensor” which detects and predicts when you’re going to shift. This in turn sends a signal to the transmission control unit which then primes the hydraulic actuator to engage or disengage the clutch for you. With the release of the new IMT Hyundai states that despite the lack of a clutch pedal the new gearbox will still retain the “joy of driving” without the hassle of constantly pressing the clutch pedal in traffic.

There is no official word if Hyundai Philippines will be bringing in a vehicle with the new “clutchless” transmission. However, if the South Korean brand were to bring it in, it will probably be launched with an entry-level vehicle such as the Hyundai Accent or the Hyundai Reina.

While we haven’t tested the new transmission yet as it would require us to travel out of the country. It still presents itself as an interesting working concept to try out. Further details are still unknown about the new transmission as information about if it can automatically rev-match while downshifting is still unknown. Nevertheless, Hyundai’s new IMT could be the next evolutionary step for the “manual transmission” as it moves towards the future especially for those who like to shift gears themselves.