The Toyota Sienna, a nameplate that is is mildly popular here in the Philippines. Often eclipsed by the Alphard or even the Hiace, there are still Siennas plying the streets of the Metro here and there, even if it isn’t officially available here at the moment. There are AutoDeal used car listings available from several dealerships, however, there is some sort of cult-following with the model. Toyota has launched the 2021 Sienna in the United States. With a bold new look and a bold new powertrain, the minivan even has some inklings towards a Lexus-like front face coupled with some very nice cuts and curves. To some extent, it looks like the Toyota Avalon’s or the Toyota Camry’s direct relative. It’s a pretty outgoing-looking van, which eschews the stereotype of vans being boring and unexciting. LEDs, 20-inch wheels, and a very nice looking front grille are standouts on the outside. Toyota even colors the alloys with a coat of black paint, to give it a sleek look. Stepping in the Sienna reveals an interior that slots in between the Hiace and the Alphard. There are notes of luxury with accent stitching, wood paneling, and leather upholstery. The dashboard uses matte finishes, which is a welcome change compared to scratch magnet black plastics that can be found on other Toyota vehicles currently. The infotainment system also got an update and floats on the dashboard instead of being embedded into it. The Sienna is a 7-seater with three rows worth of seats in a 2-3-2 configuration. The middle row features captain’s chairs and a third seat in the middle, whereas the last row of seats can sit two individuals comfortably. A set of rails allow the driver to rearrange the cabin, and adjust legroom for each individual passenger. Cargo space can also be adjusted by moving the chairs forward for more room at the rear. 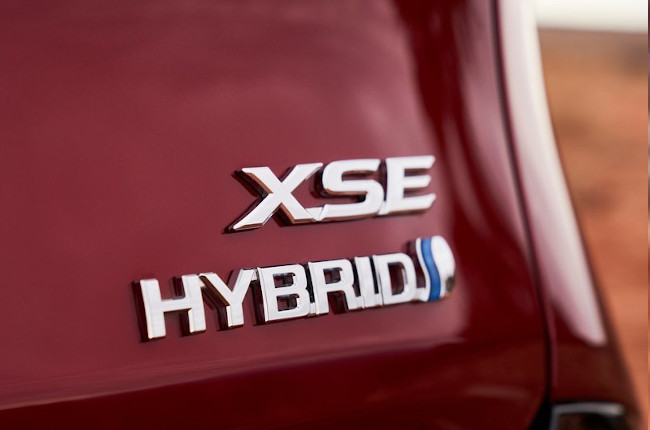 Just like quite a few cars in the industry, it no longer comes with a gasoline V6 engine, instead, the new Sienna is going hybrid with a 4-cylinder motor paired with an electric motor just like the Prius or the Corolla Altis Hybrid. The move away from engine-only powertrains signals another shift model that wishes to push hybrids to the mainstream market.

With its new gasoline and electric motor combo, the Sienna produces 243 hp in total out of a 2.5-liter inline-4 engine and electric motor. The figure is much lower compared to the 3.5-liter V6 engine which churns out 296 hp, but combined fuel economy figures are much higher at 14 km/L for the hybrid compared to just about 8km/L to 9 km/L in the previous generation. The improvement is nearly double, which speaks volumes about Toyota’s hybrid technology.

Transmission-wise, we also see a change in the form of a CVT instead of the old 8-speed automatic found in the outgoing generation. Mated with the efficient engine train, it is no surprise that the new Sienna was able to get a higher fuel efficiency rating than its predecessor especially with that electric motor helping the engine along.