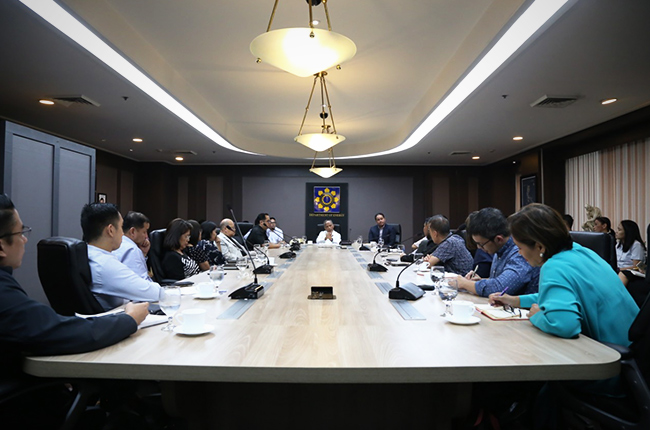 People have been complaining about the already-expensive gasoline and diesel prices. It’s been a direct hit, a low blow perhaps, to most drivers across the country – especially the public utility vehicle (PUV) drivers.

Department of Energy (DOE) has been studying the inflation in fuel price which is one of the many major problems in the country. Based on conducted discussions with oil industry players, it seems like DOE is planning to re-introduce Euro 2 diesel as an option for drivers in the public transport sector.

Related: What’s your type of fuel?

This poses as good news at first glance, but the Philippines is already on the Euro 4 level, which, when introduced, was hoped to lead the country towards a greener future. Now, how would the return to Euro 2 help with the vision of better environment?

In the Euro standards made by the European Union, the higher the number there is, the cleaner the fuel is in terms of harmful chemicals that are being spread in the air. So, reaching back to Euro 2 would defeat the purpose of advancing to Euro 4.

Should the Philippines move on to Euro 5 sooner or later? Well, it sounds like there’s a reason why DOE is doing this return to Euro 2.

According to DOE Secretary Alfonso Cusi, going back to Euro 2 would benefit those in the public transport sector. That’s because this particular diesel is cheaper compared to existing Euro 4-compliant diesel fuel.

“We should continue to find ways, as one sector, to address these issues for our consumers and for our economy.”
Alfonso Cusi
Department of Energy Secretary

Related: Pumped the wrong fuel? Keep your cool and follow these steps

That’s just ‘solution 1’ from DOE. It’s plausible, however, we do need to accept that it won’t work towards a greener Philippines – no, not soon, if this pushes through. Of course, everything has pros and cons, and DOE is only in the phase of forming ideas. In fact, the department did a follow up discussion with oil industry players about the implementation of Biofuels Law, fuel markings, and possible discount schemes for the consumers.

Is bringing back Euro 2-compliant diesel fuel really worth it? It does bring the drop in fuel prices, but for the good of the environment, the current Euro 4 diesel still does the job.