MG, a brand under the SAIC Motor umbrella, has a pickup truck that could stir some emotion for consumers looking for a car that departs from the refinement of a crossover and conquers roads less traveled. The Extender is Morris Garages’ entry into the midsize pickup segment. If it’s launched in the Philippines, the vehicle will compete with the likes of the Toyota Hilux, Ford Ranger, Mitsubishi Strada, and even the recently announced Maxus T60.

Related: The Maxus T60 pickup is in the Philippines, here are possible specs

It’s important to mention the Maxus T60 since it is essentially the twin brother to the Extender. Neither of the brands has their official spec sheets out in the market, but since the Extender is a rebadged and slightly restyled Maxus T60, we could be seeing the same specifications for both. 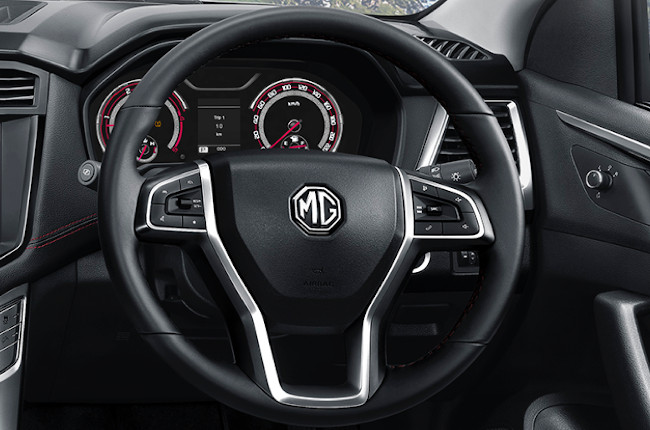 Launched in Thailand last August, the MG Extender made waves because of its 2.0L diesel engine with two turbos. The motor produces 214 hp and 480 Nm of torque. More powerful than the Ford Ranger Raptor, but with slightly less torque. Still, crossing the 200hp-mark is a feat that only a few other models, like the Chevrolet Colorado and Ford Ranger, have achieved in the midsize pickup truck segment. Lower variants of the Extender have the same displacement engine but with one turbo fewer that results in a power figure of 161 hp and 375 Nm of torque. There are two transmissions to choose from which include a 6-speed manual and automatic. For drivetrains, 4x2 and 4x4 options are available. The interior will have MG’s style with leather seating. Top-end Thai models come equipped with MG’s 10-inch touchscreen infotainment system, likely the same one found in the MG5 subcompact sedan. It can come with Apple Car Play and Android Auto as well for smartphone pairing. 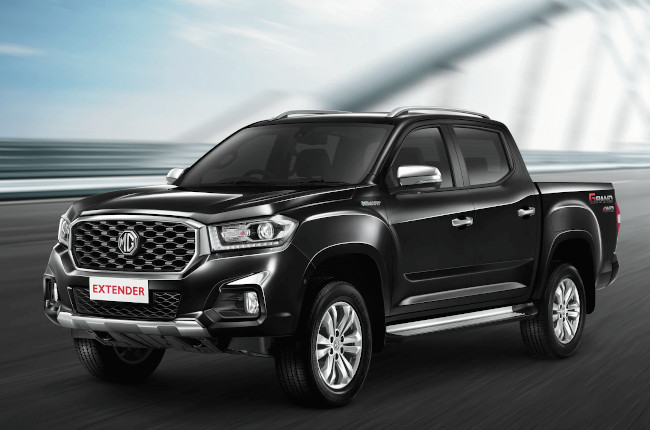 Pricing for the unit in Thailand can go for as low as 759,000 THB or as high was 1,029,000 THB. That results in a price range of around P1,200,000 to P1,700,000. Considering that cars in Thailand are also more expensive, the MG Extender could do well since the brand is known for undercutting established brands’ pricing and offering more features at the same time.

There's no news yet regarding the launch of the MG Extender, but if it were to be launched after the Maxus T60, which of the two would you prefer? Will the Extender do well considering that its competition’s fanbase is well established and die-hard? Does MG have what it takes to shine in another segment that puts a big emphasis on reliability and capability? We’ll just have to wait and see, and if MG continues to rise in popularity, perhaps the Extender will make a name for itself on Philippine roads.

Then again, it could be redundant for SAIC Motor to supply two brands with what is essentially the same vehicle to two different corporations. Perhaps Filipinos could be receptive to the MG Extender since the brand seems to be doing well with the popularity of its ZS crossover, and the octagonal badge is now recognizable on the road.