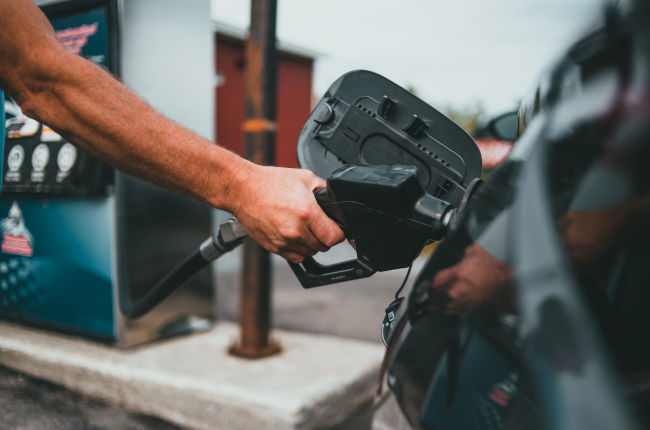 Another fuel price rollback is slated for October 4, 2022. Several companies have announced the price changes to take effect this Tuesday for gasoline, diesel, and kerosene. This will be the fifth consecutive week that we’re seeing prices go down.

Last week’s drop was significant, but now we’re getting a minor rollback as fuel prices are set to drop by P0.40 per liter for gasoline and P0.45 for diesel. Kerosene almost reaches one peso, but it’s just fifteen centavos shy at less-P0.85 per liter.

Several major players in the oil industry have announced their rollbacks which include Caltex, Cleanfuel, Petrogazz, Sea Oil, and Shell. The price changes will take effect in the early morning of Tuesday, October 4, 2022, at 6:00 AM for all others except for Cleanfuel whose price rollback occurred at 12:01 AM today.

The Philippines is in a tight spot at the moment due to the weakening of the Philippine Peso against the US Dollar. Current market trends suggest that the exchange rate between PHP and USD could reach P60 for $1 USD. The continued weakening of the local currency against the US Dollar netted higher freight costs for oil companies, but hey, a rollback is still a rollback for now. Prices could trend upwards as we head closer to December, but that also depends on several other factors pertaining to the global market and not just the currency exchange rates.

Anyway, the lower cost of fuel is still something to celebrate, but it’s unlikely that the trend will continue further down into the more affordable territory, and we might still continue to see gas and diesel prices over the P60 range.

With all that being said, fuel up today or tomorrow with a full tank. It might be a hot minute before fuel prices start to go up again given the current economic climate. Still, you never know, but we’ll keep you posted on the latest price changes so you can plan your gas trips accordingly.