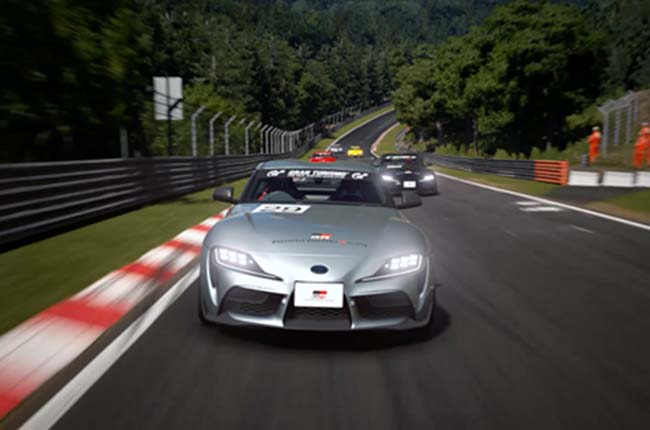 The current and still-ongoing pandemic has forced many motoring events to be either canceled or put on hold. One such event was Toyota’s Vios Racing Festival (VRR) that has had to be canceled in favor of public health and safety. In order to make up for this Toyota Motor Philippines (TMP) has created a new online racing event series called the GR Supra GT Cup Asia - Philippines.

The online racing series lets participants enjoy the thrill of racing on the world’s most famous racing circuits driving the 2020 Toyota GR Supra. Participants will also get the opportunity to represent the Philippines during the event’s international rounds after they make it through the elimination process. Who knows you might be the top e-Sports racing champion that TMP is looking for to field against Asia’s racing champions. 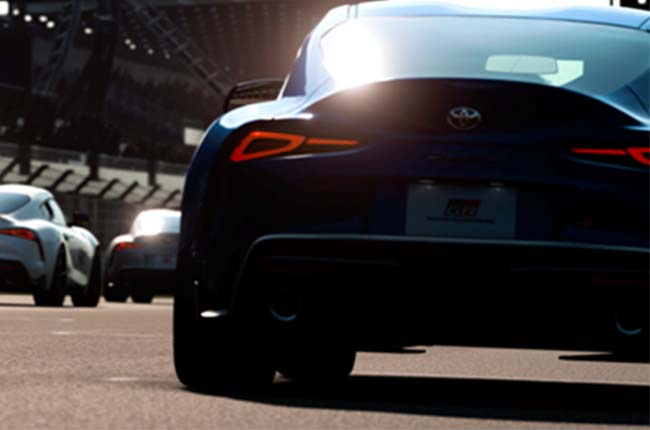 To join the event, all you have to do is register for free at the official event website. From there you can join two classes. The first is the promotional class which is for the novices, casual racers, and for the enthusiasts of the online racing community. The second class is the sporting class which is set for the more advanced and professional virtual racers in the e-Sports scene.

It is important to note that in order to compete you will need a valid Philippine Passport and must be aged 18 and above to participate in the event. Players will also be required to have access to a PlayStation 4 using their own active PSN account and PS Plus subscription as well as the Gran Turismo Sport game.

After the interested participant has registered and submitted the requirements, qualified applicants will be notified with the official game rules and schedules. These official racers will then join a qualifying leaderboard challenge to identify the top 24 racers from each class. The top 24 will then race in a semi-final and final race heat race and will be assigned points based on their finishing times.

The first round of qualifiers will happen on July 23, while the finals will be scheduled a week after. A second and third round will happen in August and September respectively with points increasing for each round. This will allow newer participants to catch up as well as let current players maintain or gain their positions in the rankings. Players will need to qualify for each round. The players with the most accumulated points from each of the two classes after the third round will be declared the Philippine champions and will then participate in the Asian Regional Round of the competition in October. Aside from the two main classes, the Celebrity and Media categories will also have their respective representatives. A junior class for players below 18 years of age will also have a representative with class rules and regulations to follow.