The Child Seat Law or otherwise known as Republic Act 11229 has been a popular topic as of recent as the Land Transportation Office (LTO) announced its implementation in February of 2021. However, due to many concerns and other controversies, President Duterte had to postpone the implementation of the law indefinitely until the guidelines for it have become more clear.

Related: Child Safety in Motor Vehicles Act - Everything you need to know 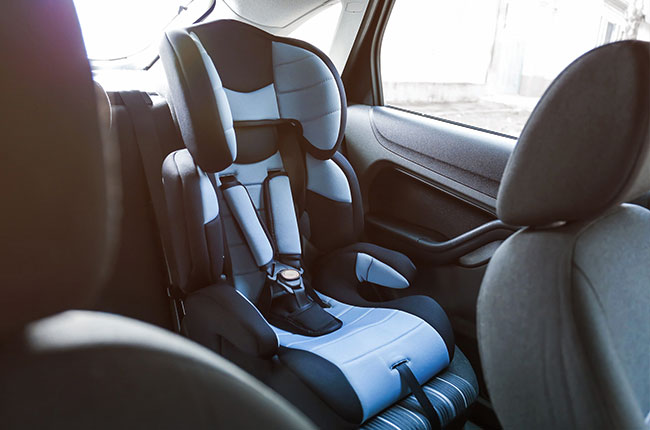 However, due to an incident that happened in Baguio City, the Child Seat law has been brought back into the spotlight. According to news reports, the incident involved a child being able to open the rear door of a taxi and subsequently falling out of the vehicle at speed. Because of this incident, the Highway Patrol Group released a statement saying that taxi drivers can be liable under the Child Seat Law if something similar were to happen again. It is important to note that this assumes that the vehicle does not have a proper child seat to secure children to the rear seats of the car.

As a quick refresher, under RA 11229 children that are under the age of 12 are prohibited from riding in the front passenger seat of a vehicle. Instead, they must be secured in the second row of the vehicle using a child seat. It is also important to note that, the child seat must also be accredited by the LTO as well as by the Department of Trade and Industry to be considered safe. Another thing to remember is that this law has exceptions, children who are 150 or 4’11 or taller can use the ordinary 3-point seatbelts found in the vehicle, while those who are aged 13 and up will be exempted from the child seat law regardless of their height. With that said, we could soon see provisions for taxis to have child seat anchors in the coming future once the law itself gets sorted out and is once again implemented.