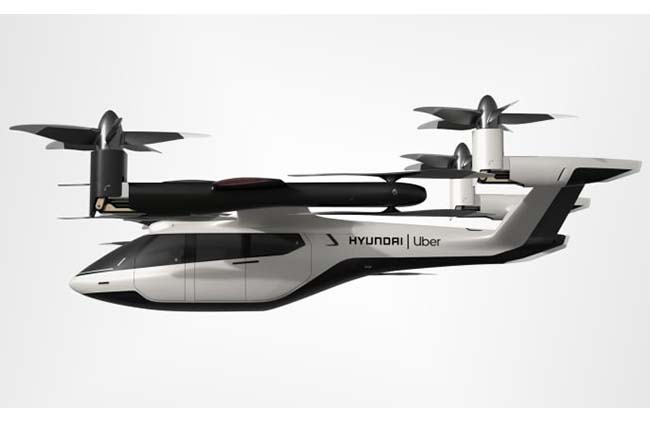 Last year, Hyundai has announced that it will be showcasing a flying car concept at the 2020 Consumer Electronics Show. The South Korean automotive brand delivered, as it teamed up with Uber and joined in on its plans for an air taxi network – dubbed as the Personal Air Vehicle (PAV). 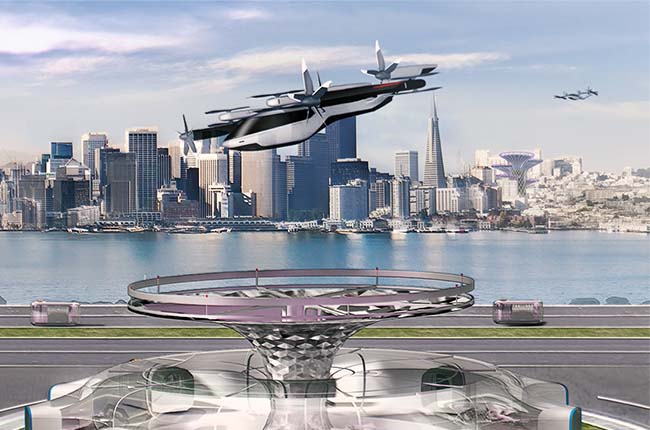 Specific details on the flying concept car are still up in the air (pun intended) like when Hyundai plans to make a working prototype but what is known is that the vehicle will be electrically powered. The concept vehicle will also be able to take off and land vertically. While the concept vehicle itself is more of a plane than a car, it does feature two tilt rotors located on the tail. 10 other rotors are also present in the car but spread around the egg-shaped cabin.

The flying car can seat up to five people and will have a cruising speed while airborne of 290 km/h and will have a cruising altitude of 300-600 meters. Hyundai states that the use of electric power motors will not only produce less noise, it will also be more environmentally friendly. This is important especially for city areas that don’t want to have noise pollution. The vehicle will require at least five to seven minutes of charging and will have a range of 100 kilometers between charging.

This concept flying car could be the answer we have all been looking for when it comes to the ever-growing traffic congestion problem. As more land-based cars fill the already crowded streets, the Korean automaker looks to the skies as the new frontier of transportation.

The Korean company plans to unveil its first PAV as part of its Urban Air Mobility (UAM) division. UAM has the distinction of being the first-ever flying division of a car manufacturer. The goal of the division is at this stage simple as it seeks to provide innovative and smart mobility solutions that have never been seen or thought of before.

The move to take to the skies is the result of what the company calls “mega-urbanization” as the roadways become increasingly crowded and with road widening options being limited. Instead of being limited by just ground-based roadways, new paths can be created and stacked on top of one another maximizing the limited space of cities.