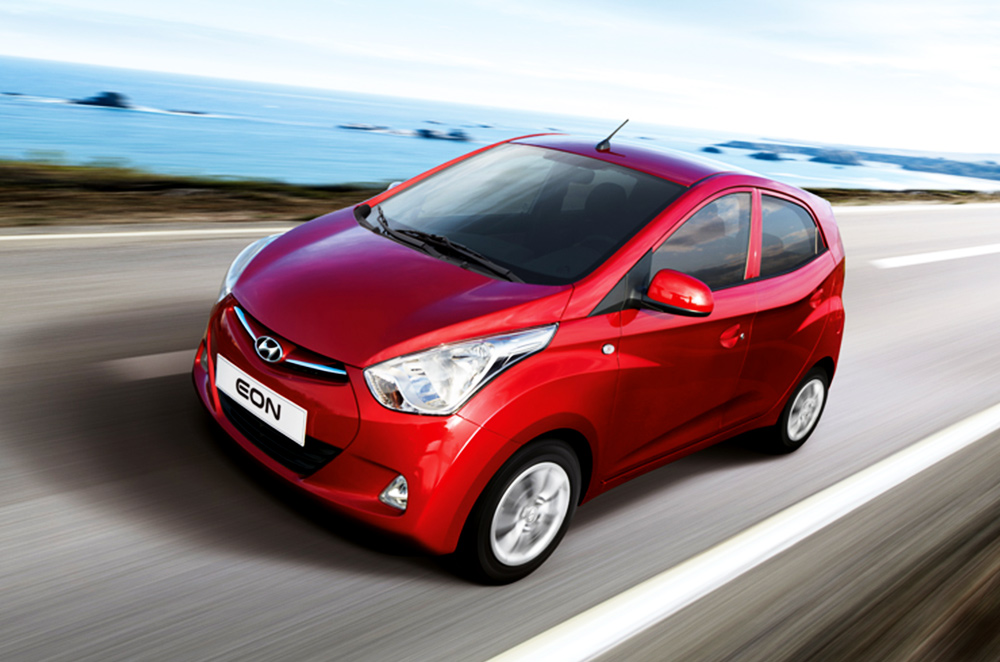 Hyundai Asia Resources, Inc. (HARI) shows continuous confidence in the potential of the Philippine economy due to the country’s 9.4% growth during the third quarter of 2017.

“Indeed, we live in volatile and complex times. On a positive note, we must also recognize that these are exciting and dynamic times, particularly for the automotive industry. As manufacturing has picked up the pace in the third quarter, we look forward to the opportunities it will open for the industry next year.”
Ma. Fe Perez-Agudo
President and CEO of HARI

According to the Philippine Statistics Authority (PSA), manufacturing escalated by an average of 8.3% to-date, with 9 out of the 22 subsectors including transport equipment which grew by 16% as of the 3rd quarter. The major contributor for this improvement is the exports sector, which topped its annual official target of 5% to achieve 12%. 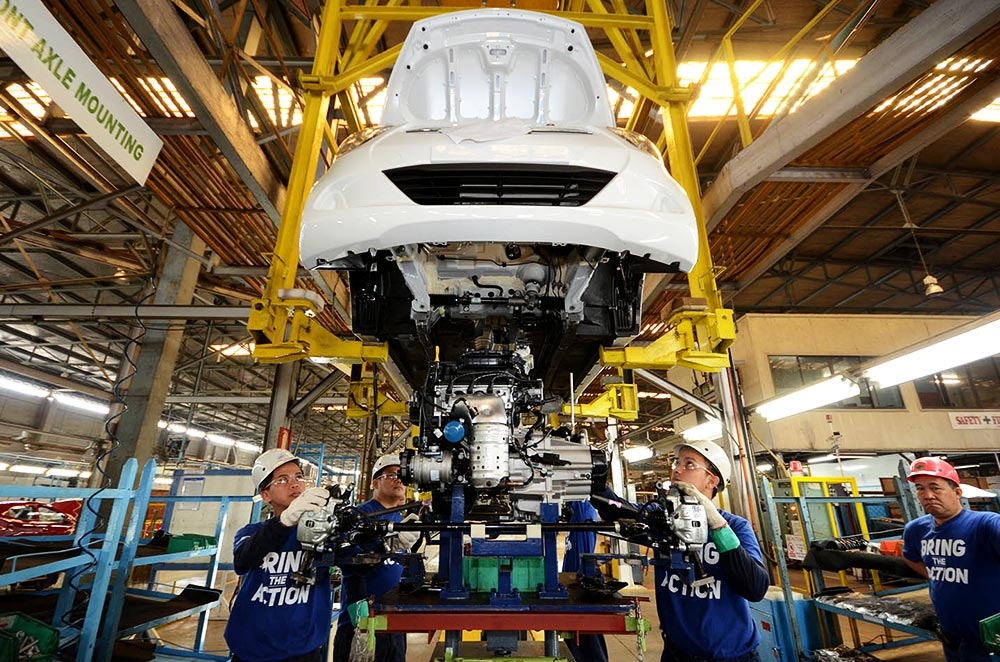 Prior to the said progress is the launch of the 1st Hyundai Assembly Center (HAC) in the country this year. This establishment fulfilled Hyundai Motor Company’s (HMC) goal to widen its presence in Southeast Asia. Moreover, HARI, along with its counterparts in Malaysia, Indonesia, and Vietnam cooperates in investing and developing human capital in the ASEAN region.

On the other hand, EON sales reached 5,903 vehicles as of November 2017, while the H350 acquired a bigger audience as it served as the official vehicle during the ASEAN Summit. With that said, Hyundai PH is said to face the necessary changes in improving its global value chain and parts manufacturing services, mainly for both models.