Japan is getting 2 ‘tall miniwagons’ from Suzuki. The 2 small, van-looking vehicles are the Spacia Hybrid X and Spacia Custom Hybrid XS Turbo that were showcased in Tokyo, alongside the e-Survivor concept.

At first glance, the Spacia Custom Hybrid seems like a nano-, boxy-version of the Toyota Alphard. The grille is closely comparable to the Alphard and it almost shares the same shape of headlamps. The Spacia Hybrid, on the other hand, has headlamps that are widely open, similar to the ones on the Jimny. Another thing is that the Spacia vehicles remind us of the locally available APV due to its boxy characteristic and tall height. 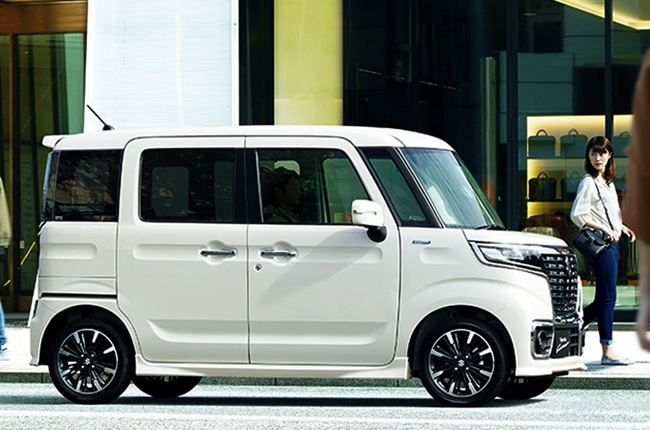 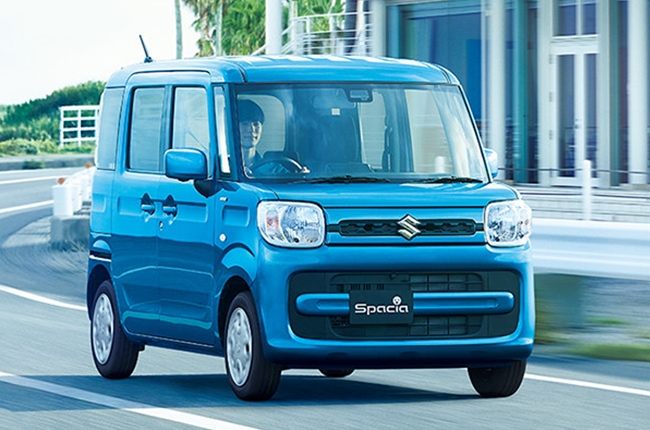 A van in terms of looks and a mini car in terms of size, both the Spacia Hybrid and Spacia Custom Hybrid are integrated with Suzuki's enhanced safety equipment. Of note, it adopts the brand's preventive safety feature called “Suzuki Safety Support” for better confidence on the road. Both are equipped with head-up display which displays vehicle information in color onto the windshield.

The Spacia is powered by a 660cc gasoline engine and it is also equipped with what Suzuki calls a ‘mild hybrid system.’ What can you say about the Spacia? Do you think that Suzuki should bring this in the Philippines?