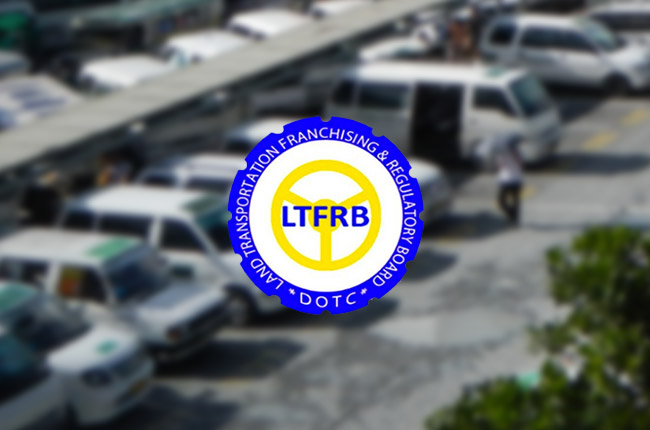 UV Express passenger vans with ‘for slim only’ signs at the front seats are in trouble. Land Transportation Franchising and Regulatory Board (LTFRB) advised that these signs are discriminatory and against the law.

LTFRB has been receiving complaints from commuters about this discriminatory sign. There are also passenger vans that won’t allow male passengers to take the front seats.

These are clear discriminatory acts against gender and physical appearances that should not be condoned at any given time.

As stated in the Joint Administrative Order No. 2014-001 signed by LTFRB and Land Transportation Office, the “refusal to render service to the public or convey passenger to destination” is a traffic offense. This is the same violation for taxi drivers who refuse to take passengers which is still an on-going issue these days.

The complaints received by LTFRB are clear violations of this order and should be apprehended. If caught, first time violators will have to pay P5,000. Second time offenders will be fined with P10,000 plus the vehicle impoundment for 30 days. If caught for the third and subsequent instances, they will need to shell out P15,000. Cancellation of their certificate of public convenienc is also possible.

If you encounter this discriminatory act on your commute, don’t hesitate to file your complaints via the LTFRB ‘file a complaint’ form or call the public assistance hotline at (02) 426-2515. You can also send an email to complaint.ltfrb.gov.ph@gmail.com.