Nissan Philippines Inc. (NPI) recently announced that it will be updating the Navara with a new infotainment system dubbed the Advanced Display Audio. This will allow for a host of new features to be added to the Navara. 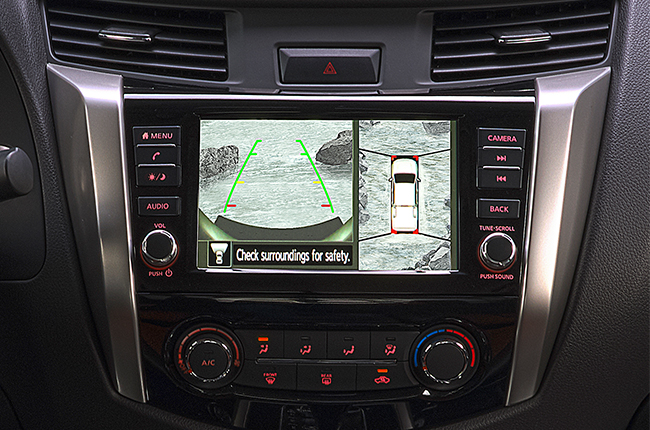 The new infotainment system comes in an 8-inch capacitive touchscreen form – factor allowing for easier user interface and user operation. This bigger screen allows for better usability of Nissan’s Intelligent Mobility (NIM), such as the Around View System that lets users get a 360-view of their vehicle – a pretty nifty feature when driving through tight spots in the city. The larger screen also lets users see more and do more with Nissan’s utilities.

The NIM system does not only focuses on passive safety but also features a host of other active safety features as well, such as lane assist and emergency braking. All this helps keep the driver and passenger safe, which is something that new car buyers often overlook.

In addition, the new head unit supports Android Auto and Apple Carplay, allowing users to conveniently connect their Android and Apple devices. This makes it easier for apps such as Google Assistant ,Siri and Waze to be accessed by the driver without the need to queue it up manually on the phone.