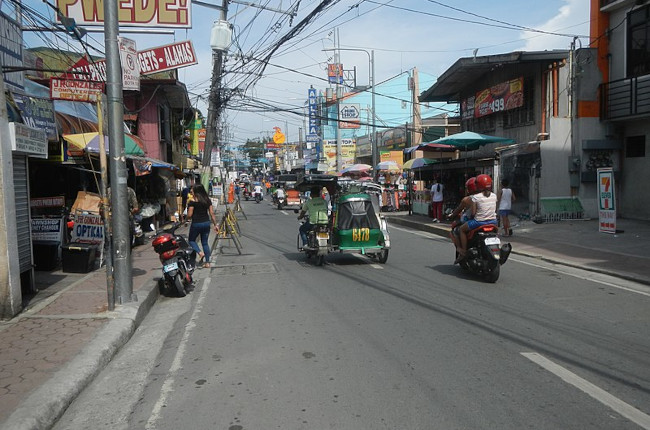 The country will continue to remain at the lowest tier in the pandemic response system until the end of the current president’s term. Alert Level 1 has been implemented in Metro Manila and 38 other areas since March 1, 2022, and while some mayors are reportedly ready to go into Alert Level 0, a study is currently being conducted by the Department of Health (DOH) in order to check out the feasibility of bumping down into Alert Level 0.

Several mayors in the Philippines have expressed their readiness to shift down to Alert Level 0 should the Inter-Agency Task Force for the Management of Emerging Infectious Diseases (IATF-MEID) decide to approve it.

Now, up to 47 other areas aside from Metro Manila are under Alert Level 1 until the end of March. That means that fewer restrictions will be in place and people can carry on as usual. That means that traffic will definitely go back to normal levels of congestion.

While we are currently on the way to Alert Level 0 (being only one level away), people are still advised and urged to wear their masks as there is still a large threat of another wave of COVID-19 infections. As stated by the DOH Secretary, Francisco Duque, “it’s not yet time to remove face masks. Let’s learn from the experience of countries in Europe.”