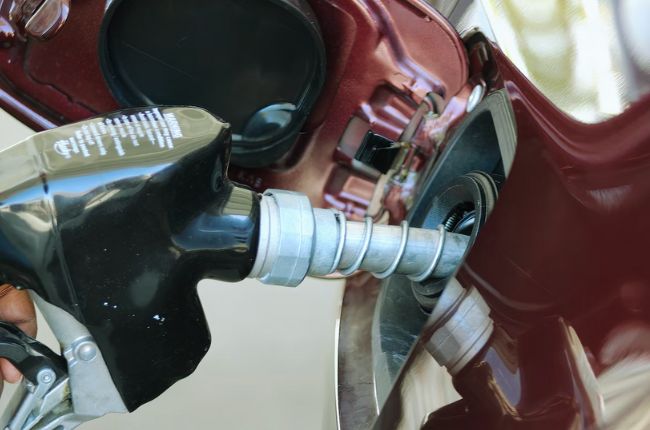 We have some bad news for motorists. Local news outlets are reporting that fuel prices could see a major hike next week.

According to these reports, the price of diesel could go up by P5.40 to as much as P5.70 per liter. Meanwhile, gasoline prices could increase by P1.30 to 1.60 per liter. After several weeks of rollbacks, this would be the second consecutive week that diesel sees a price hike. The above changes will likely take effect no later than Tuesday, August 30, 2022.

With fuel prices expected to increase significantly next week, motorists are advised to fuel up before Tuesday to save money and avoid price shocks. The timing of this latest price hike seems particularly bad, as many are expecting traffic in Metro Manila and its surrounding areas to worsen to pre-pandemic levels and beyond.

This is due to two reasons: the return of the modified number coding scheme during morning rush hours and millions of students going back to school for face-to-face classes for the first time since 2020.

There’s no telling when the global oil crisis will come to an end. Pandemic after effects as well as the ongoing conflict in eastern Europe are the most commonly cited culprits for record-high fuel prices across the globe. For now, local motorists will have to endure the pain in their pockets until further notice.