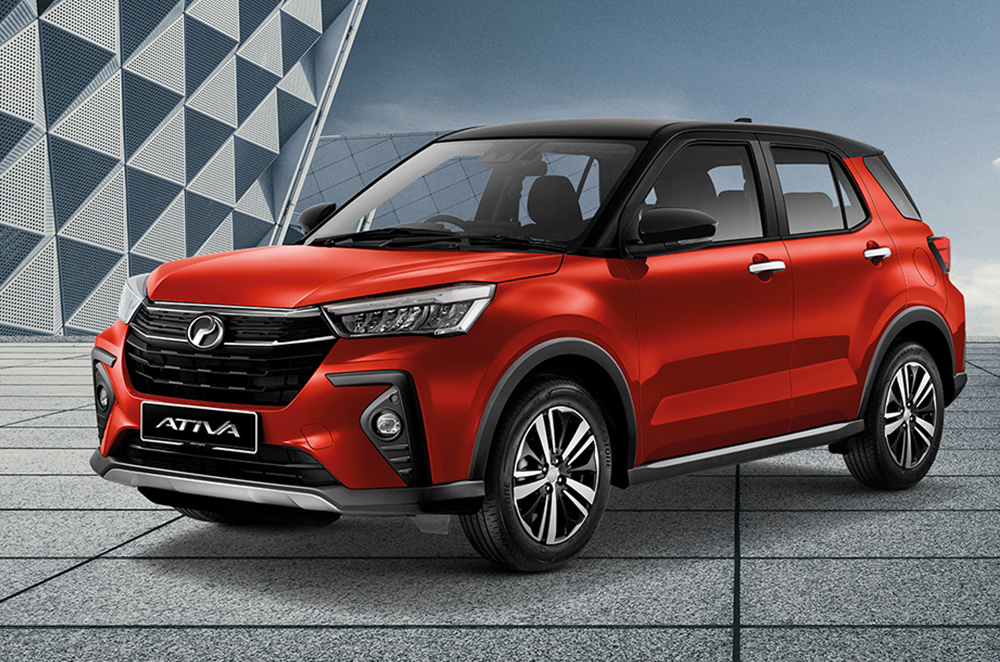 Hybrid vehicles are slowly becoming the next hot item on the automotive market today. With fuel prices, steadily rising car buyers are looking for vehicles that are more fuel efficient than ever before. Enter the Toyota Raize e-Smart Hybrid, it was revealed about a year ago and is one of the brand’s most affordable hybrid vehicles to date.

The hybrid Raize works in a similar way to the Nissan Kicks with its e-Power technology. Instead of it being powered by a small gasoline engine assisted by an electric motor, it's the other way around. This means that the wheels are being powered by an electric motor with a 1.2-liter 3-cylinder gasoline engine acting as a generator to help alleviate range anxiety.  This gives it an electric vehicle-like driving experience with near instantaneous torque on tap. 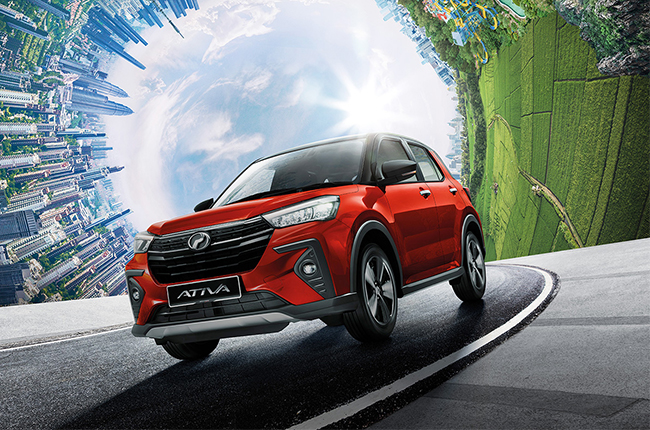 As for its power figures, the hybrid version of the crossover makes more power than its turbo counterpart. In fact, it pushes out 104 hp and 170 Nm of torque. Aside from its more powerful powerplant, the hybrid Raize also gets a smart pedal system that allows for one-pedal operation. Toyota claims that with this setup, the Raize e-Smart Hybrid is capable of averaging 28 km/l based on the WLTP cycle.

The Malaysian market isn’t the first in the ASEAN region to get the Raize hybrid as Daihatsu has made its own version in the form of the Rock Hybrid. Malaysia, however, is the next ASEAN country to get it after Thailand as it was the first in the form of the Perodua Ativa hybrid. As these are Japan-made units, the chances of the Raize hybrid entering the Philippine market anytime soon is slim, however, if it proves to be a hit in Thailand and Malaysia respectively then the chances of it hitting the local automotive market sooner than expected increases. We will just have to wait for Toyota Philippines to make an official announcement.