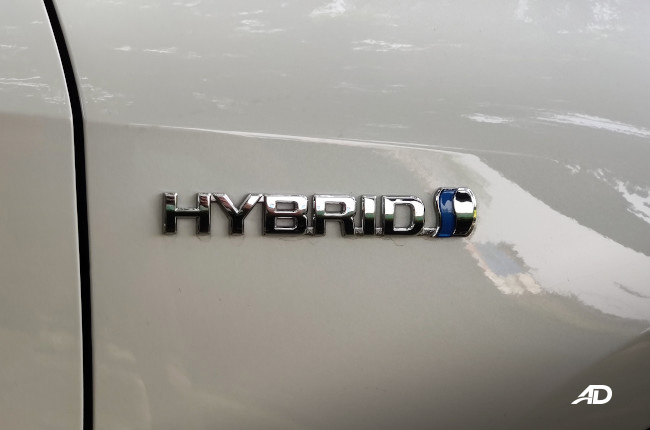 Hybrid cars are becoming more and more common. With three mainstream offerings out in the market and a couple of premium brands in the mix, it appears that semi-electric mobility is reaching a point of maturity in the Philippine market. The population is just about ready to accept these Hybrid Electric Vehicles (HEVs) as a part of their daily lives. Brands like BYD, Hyundai, and Toyota have hybrid vehicles on offer to the public, but we would love to see a lot more models come to the Philippines.

Early adopters will get to experience the wonderful technology of a hybrid, but the majority of buyers everywhere might not ever get to experience just how much of a difference an electric motor makes. If you’re really curious, you can head over to your nearest dealership to ask for a test ride, but if you’re strapped for time we promise to tell you about driving a hybrid vehicle in the best way possible. Since we got to experience two of the mainstream hybrids out in the market, here are our takes on how it is to drive and live with a hybrid.

There is always a first So this was my first time testing a hybrid system – ever. My petrol-powered heart was confused because when I pushed the start button I didn’t hear any starter motor go off. It looks like a normal car. There are no lasers or futuristic fascia, at least on this nameplate. For other hybrids, the front may look radically different, but it’s still a car with a two or three-box design. I got to test a Toyota Corolla Altis Hybrid for a weekend, and it was something else. The only electric-powered vehicle that I was able to drive was golf karts, but this was a different beast altogether. The car wasn’t a beast when it came to power, in fact, it was sedated and civilized. Acceleration was smooth and required little-to-no effort to get going. It was like driving a golf kart, there was no lag provided the batteries were sufficiently charged.

Other than that, it goes just like any other car. No special consideration needs to be made with how the vehicle operates. If anything, the hybrid drives better than a standard gasoline-powered sedan with a CVT and a gasoline motor because of the response of the hybrid system whenever the pedal is pressed. 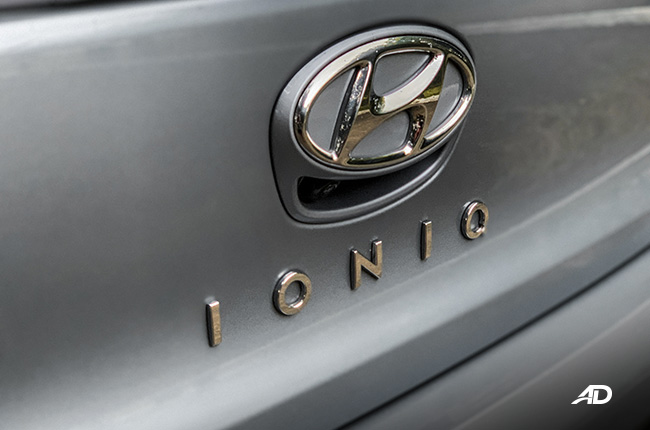 As mentioned by Jacob in his Hyundai Ioniq review, driving a hybrid isn’t the fastest experience, mostly due to the HEV system weighing down the car chassis. Handling is not going to be a high point for the vehicle, but it is a well-composed machine that handles its weight nicely and feels densely put together. 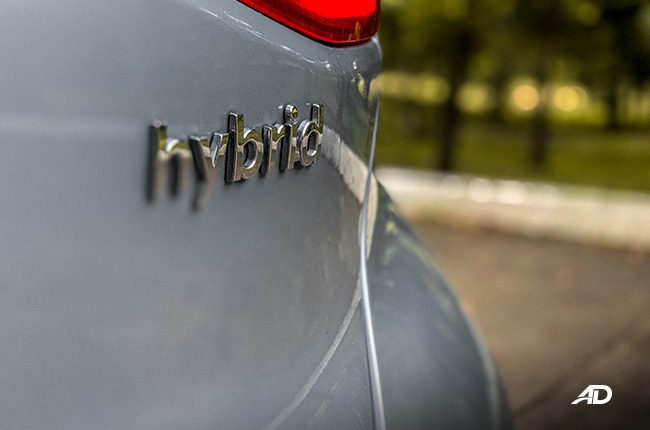 Since most of the hybrids here are non-plugin kind, the only thing you have to do is treat them like normal cars and go to the pumps. There is no special ritual here. You don’t have to look for an electrical outlet or charging station because the motor will take care of the charging system for you.

For both of the Hybrids we tested, we were able to average a similar fuel economy figure to a fossil-fuel-powered car on the highway, while being stuck in traffic. Then we were easily able to score in the high 20 km/L range on said highway. It appears the HEVs currently excel in the city, and highway fuel economy doesn’t exponentially get better yet since the gasoline motor is still called upon to propel the car forward. I can sum up the hybrid experience in a phrase: It’s seamless. I didn’t have to adjust any of my daily practices just to get the car going. I didn’t have to worry about forgetting to charge it as well since it still runs on gasoline, but it is so efficient. The only difference between this and a normal fossil-fuel-powered car is that you’ll get to enjoy a massive amount of mileage out of a single tank of gas. Get used to all the money you’re going to save at the pumps.