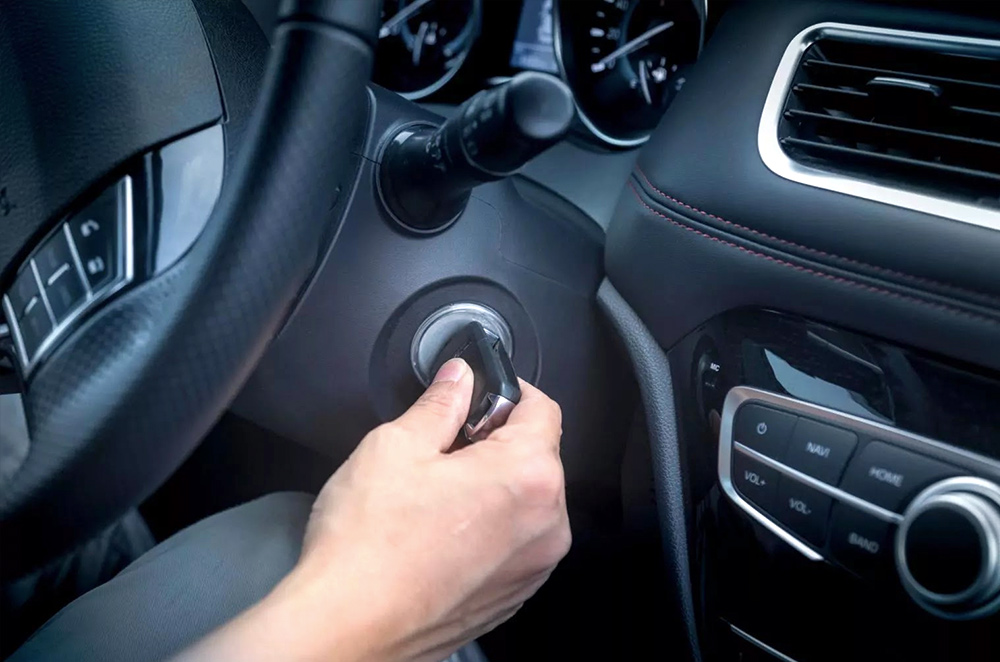 One of the first things that you will probably do once you have parked your car is to turn off your engine. It’s a popular belief and practice that you should let your engine idle for a while before completely turn it off—but with modern technology in charge of your vehicle is this still a necessary step?

With that in mind, here is a quick guide to understanding why you can turn off your car’s engine immediately without worry and why you should still let it idle for a while if your car comes with a forced induction motor.

How it came about 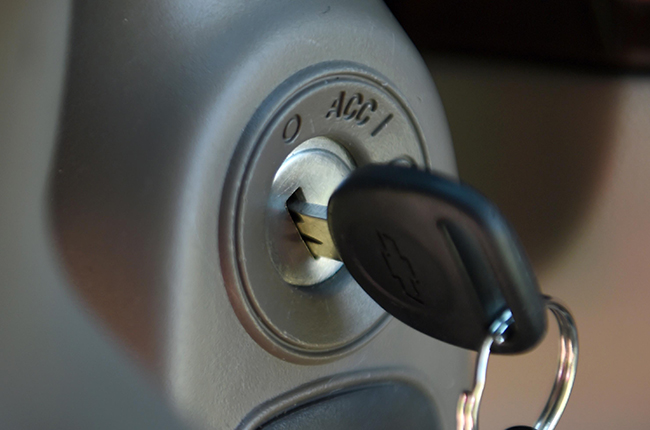 The argument that you need to idle your vehicle for a few minutes before you turn off the engine came about when vehicles still had crankshaft-driven fans. This means that when the engine is turned off the fan will stop spinning thus stop cooling the engine. While the generation of heat stops as soon as the engine is off, it takes time for the heat to be transferred to the coolant.

However, with the advancement of technology and with the use of electric cooling fans, this has become a no longer necessary step. The car’s computer will be able to turn on the cooling fans until the engine temperature reaches below a certain threshold before it turns off the fans. This allows you to immediately turn off the engine without worrying about the heat.

Is it better to keep it running? 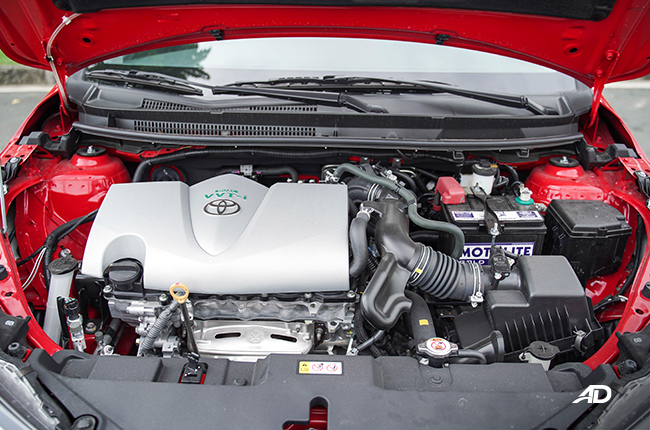 Turning off your engine immediately will not cause any problems. Modern vehicles engines are designed with high tolerance standards for all weather conditions. These motors are tested in different conditions in both hot and cold extremes. This means that the engine can handle the heat and will not require a cooldown period before you turn it off. In some vehicles, the ECU is smart enough that it will be able to turn on the radiator fans to further aid the process of cooling down the motor. Don’t worry, however, as these will automatically turn off once the computer detects that the engine has reached a certain temperature.

When should I let the engine cool down? 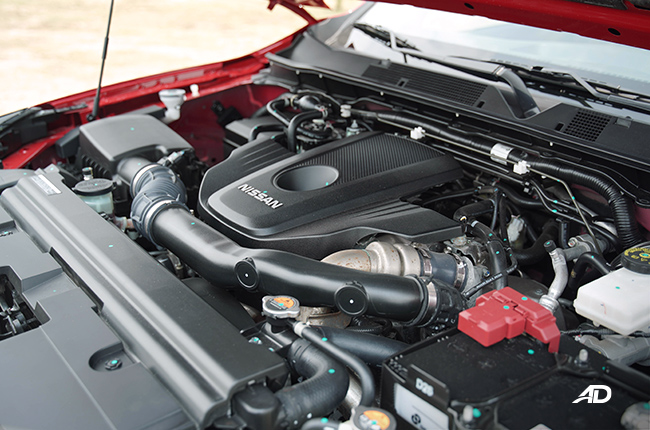 While turning off the engine immediately for naturally aspirated vehicles doesn’t cause problems, you will need to give a forced induction motor (turbocharged) a few minutes to cool down. This cool-down period won’t take too long as a couple of minutes is all that is needed. Since most turbocharged motors work on oil-fed bearings it is important that you don’t cut off the oil from this moving part immediately. This will ensure that the bearings will last longer and won’t suffer from any premature issues. It will also give the turbo some time to stop spinning thus helping prolong its life.

How can I help cool it down? 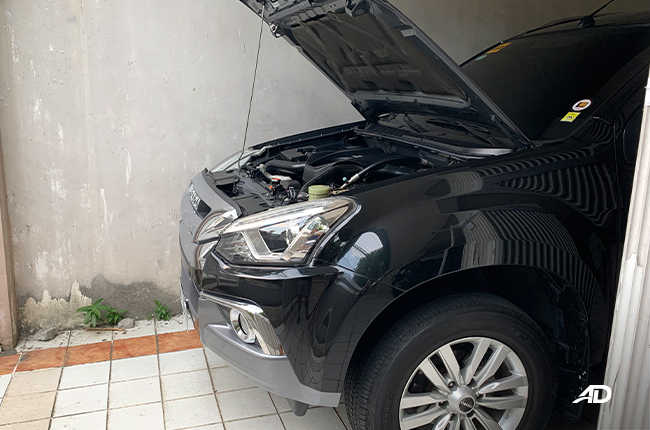 If you really want to make sure that your car’s engine cools down properly after you drive it, you can open the hood. As science dictates hot air rises and cold air sinks. With that in mind opening up the hood will allow the hot air to escape from your engine bay much faster, which in turn helps speed up the cooling process. You can leave the hood open for a couple of minutes so that some of the heat can escape faster, just remember to close your hood after the cooling period has ended. 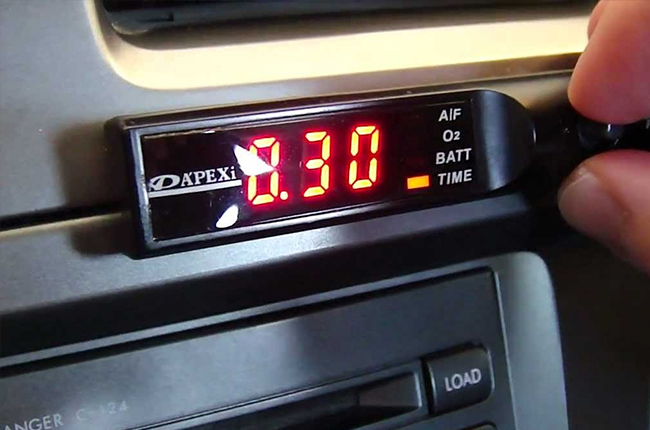 Aside from this, some manufacturers have also included a “turbo-timer” feature on their vehicles. As mentioned earlier this keeps the cooling fans on for a little while longer after the engine has been turned off. This will help with the cooling process and will automatically turn off the fans without draining the battery.

Is it a habit that I need to stop?

Running a modern engine to help it cool down is no longer a necessary step given the advancements in today’s technology. Remember you only need to let your vehicle idle a while after you have park if it comes with a turbocharger. This lets the oil-fed bearings in the turbo some support to help prolong their life. Aside from that modern engines can handle being turned off right after it is no longer needed with no problems at all. If you still want to let your engine cool down you can still do so by letting it idle for a few minutes. It can give your car a head start in the cooling process but at the cost of some fuel.