Passenger vans are probably one of the vehicle types that every Filipino is familiar with. From commuters to travelers to private families, everyone knows what vans—especially the Japanese and Korean brands—look like. They’ve always been noseless (or short for some), boxy, with sliding doors, and with little chairs (called jump seats, apparently) that fold sideways at the 3rd and 4th rows.

With their immense interior space and up to 18-person seating capacity, vans are hands down flexible; they can be used for a number of ways you can imagine. For businesses, they can be used as a tourist vehicle, company service, cargo mover, or the more popular UV express for commuting. They are also among the top choices for huge families who are looking for a family car.

However, what if we told you that passenger vans can be luxurious as well? That’s right, and that’s what Nissan did to the beloved NV350 Urvan, without skyrocketing its price tag. 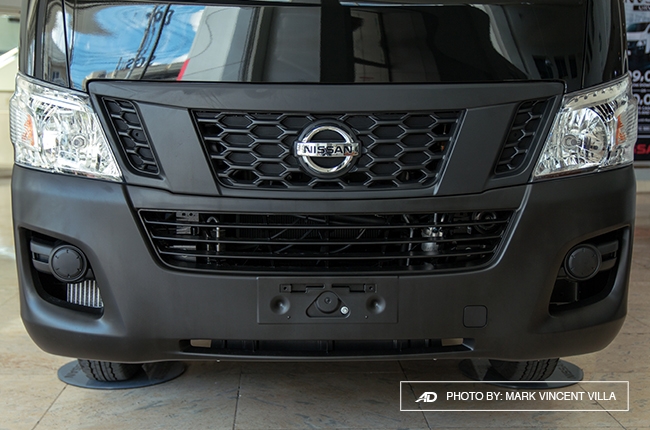 Meet the new Super Elite Escapade variant. There’s not much of a difference in its exterior design aside from the screaming Escapade decal on the van’s side, which solidifies the exclusivity. If you ask us, black fits this variant well; it’s so classy.

However, its crowning glory can be seen (or experienced) in the place where you spend your time the most: inside. Aside from having a good reputation when it comes to its air conditioning system, what else can this new variant offer? The NV350 Urvan Super Elite Escapade’s cabin is gifted with features not just for the passenger’s benefit, but for the driver as well. It has a navigation-ready 2DIN LCD head unit with tuner and can play CDs and MP3s, as well as DVDs so you could watch movies. It can also connect to your mobile phone via Bluetooth and has a slot for Micro SD card.

Moreover, there’s a separate AUX port for music and WiFi port for broadband sticks. Now, that’s a lot to choose from when it comes to entertainment, which can also be experienced at the back through rear speakers.

In addition to the entertainment, the LCD monitor also serves as the display for the reverse camera and guess what, it has night vision. Parking this huge vehicle at night will definitely just be a breeze. 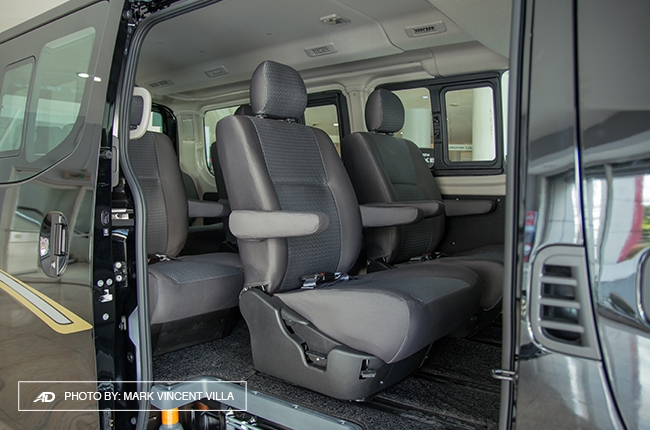 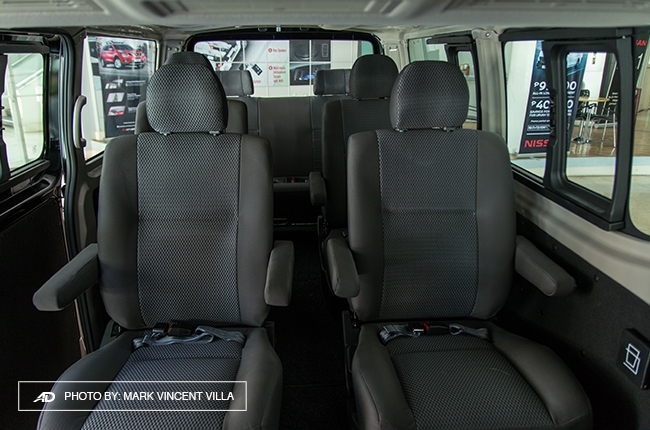 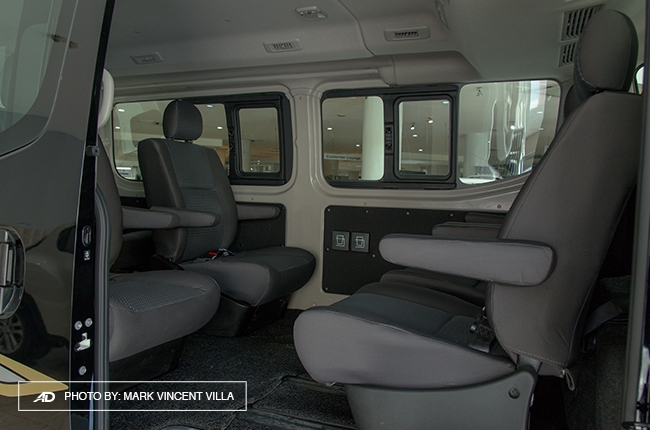 For the passenger area, the NV350 Urvan Super Elite Escapade series can seat up to 10 people (including the driver and front passenger), with 12 air conditioning vents up to the last row of the van. The 2nd row captain seats can be swiveled 360 degrees and slid to face the rear, you know, just in case you want to keep an eye on the other passengers.

Kidding aside, the 3rd row has individual seats as well, while the 4th row seat has a huge legroom for its occupants. The last row can also be folded and stumbled to further maximize the cargo capacity of the van.

The whole passenger area is wrapped with fiberglass for better thermal insulation, which means a more comfortable ride for its occupants, regardless of the climate outside. In addition, 8 cup holders and 4 bus nets are placed inside the van for added functionality. As a bonus, the Urvan Super Elite Escapade comes with a full alarm system. 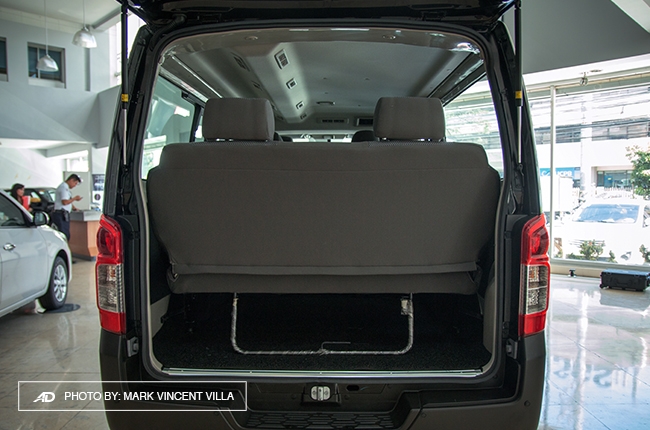 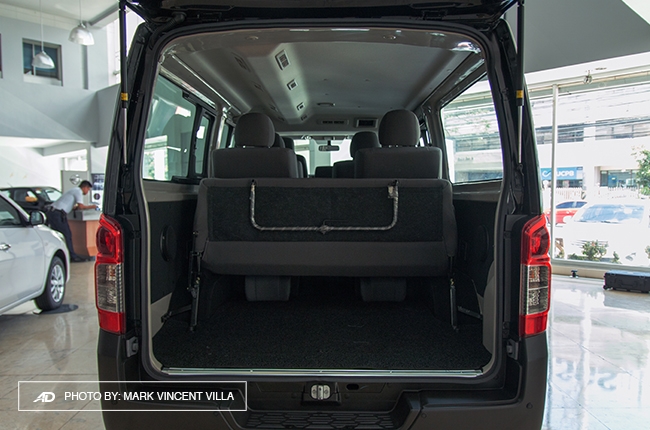 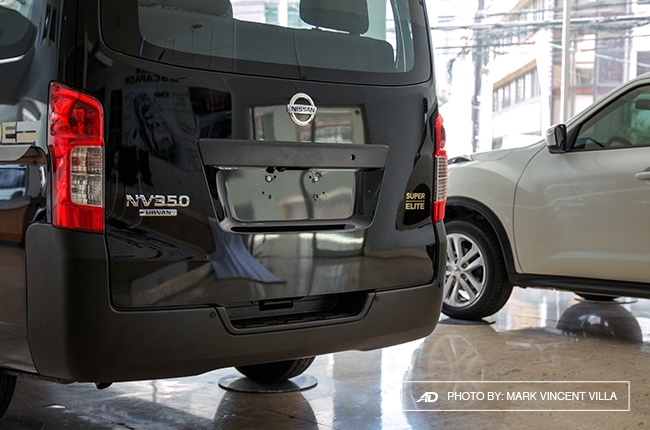 Gone were the days when traveling in a passenger van just means going from point A to point B. With the wide array of features that the NV350 Urvan Super Elite Escapade has, the journey is enjoyable and comfortable, not only for the passengers, but also for the one behind the steering wheel. It’s the true representation of luxury in transit.

The NV350 Urvan Super Elite Escapade is exclusively available at the Nissan Makati – Summit Auto Mall dealership, owned by one of the longest-running dealership network in the country – the Universal Motors Corporation (UMC). The ‘Escapade’ is also a trademark by UMC.

As for its price tag, this new luxurious variant can be sold for P1,498,000, which is almost P500,000 cheaper than its tightest competition, the Toyota Hiace Super Grandia.