When it comes to cars being sold everywhere around the world, automakers have to be very mindful of their fuel economy figures. This is where the power to weight ratios come into play. It doesn’t matter if you have the most powerful engine in the world when it is attached to the heaviest chassis in the world. If the engine doesn’t have to work as hard to get the vehicle up to speed, then the acceleration rate can be increased.

So, what is power-to-weight? Just take the power figures of the car and divide them by their curb weight.

In the Philippines’ case, since we use a mix of imperial and metric numbers in the automotive industry, we will use the compound unit for the power-to-weight ratio: horsepower per kilogram (hp/kg). You can also use kilowatts (kW) if you want to stick to the metric system. What this means is that for every kilogram of weight on the car, the power available to move said kilogram is so and so.

If you need some help in computing the power-to-weight ratio figure, let’s take similar models on offer in the Philippines plus a common engine within a lineup, and compare their ratios side by side. For simplicity and ease of reading, we’ll round to the hundredth or thousandth decimal place depending on whatever’s appropriate. 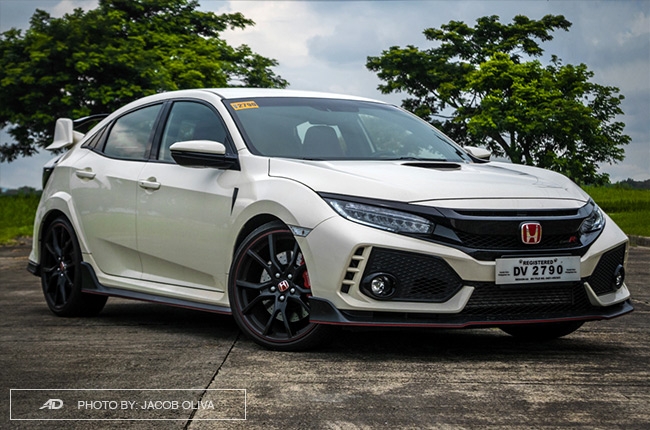 Moving on to its performance-oriented counterpart the Civic Type R which has a bigger engine has a power figure of 306 hp and a weight of 1,320 kg. This results in a ratio of 0.23 hp/kg. It in turn gives the performance hatchback a better power to weight ratio compared to its turbocharged sedan sibling.

Now, on to the midsize Honda Accord. It is the heaviest of the bunch weighing in at 1,476 kg. It has the same engine as the Civic RS turbo, but the 1.5L creates more power, rated at 187 hp. This brings the ratio down to 0.13 hp/kg for the Accord. In a straight line – and ignoring all other variables – the Type R will finish first in a drag race, followed by the Accord, then the Civic. 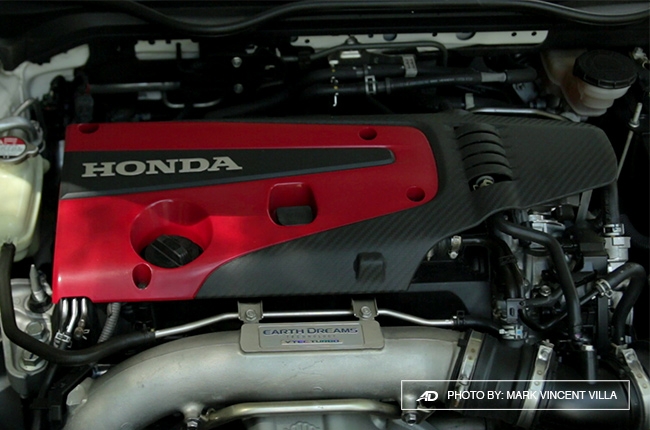 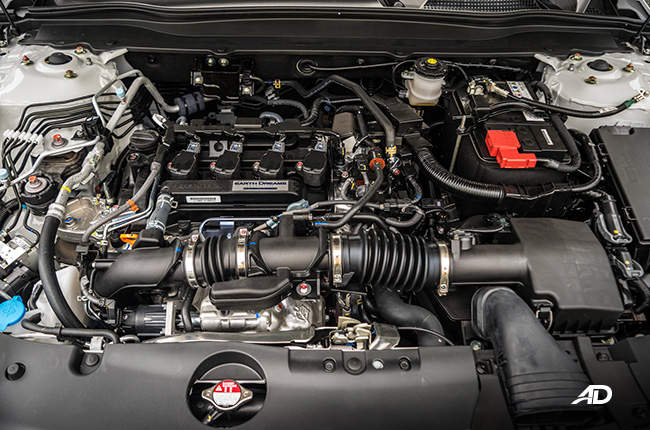 In this comparison, the engine for the Civic can be found in two different chassis, and the same base platform can be had with two different engine options. The L-series engine that is being used in both the Civic RS and Accord also features different outputs because Honda realizes the heavier body of the midsize sedan can make do with a bit more horsepower to keep its performance competitive in the market. The Type-R is geared towards an enthusiast crowd, which means Honda rightfully installed a bigger displacement engine with a higher output to catapult it forward while the normal Civic is still trying to build speed. 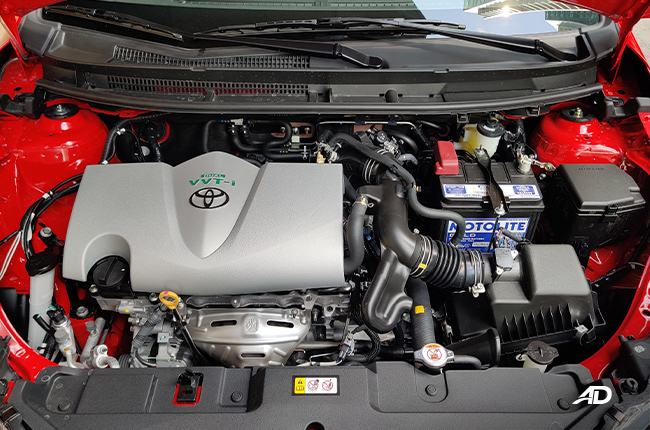 Now let's move on to something a little bit more mainstream with the likes of the Toyota Avanza, the Toyota Rush, and the Toyota Vios. All of these three vehicles despite being in different market segments all share the same 1.5-liter naturally aspirated motor that produces 108 hp. Other factors aside the only difference between these three vehicles are that the chassis that the motor is bolted on has different weights. Without even computing, we know that the Toyota Vios will have the best power-to-weight ratio of them all – but we’ll crunch numbers anyway. 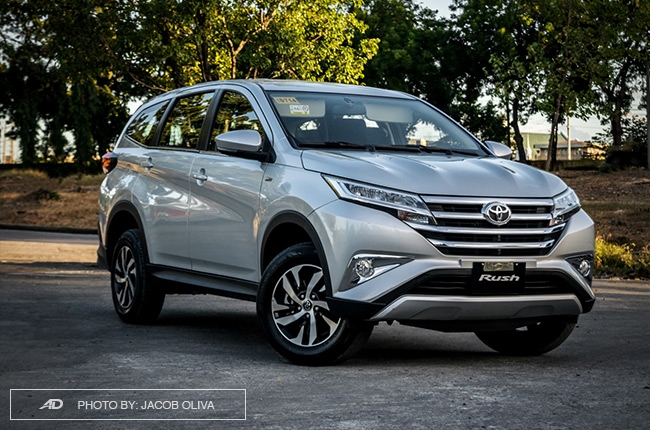 The Vios weighs in at 1,115 kg, which means that it has a ratio of about 0.096 hp/kg. Take note that the variant in question here is the GR-S model with all of its body kits and additions. The Toyota Avanza comes in at 1,140 kg, hence its power-to-weight ratio is also down by a bit at 0.094 hp/kg. Even heavier still is the Rush at 1,150 kg. This nets the model a ratio of 0.094 hp/kg. By these numbers, the Vios wins, followed by the Avanza which is slightly lighter than its SUV counterpart, and then the Rush takes last place as the heaviest. 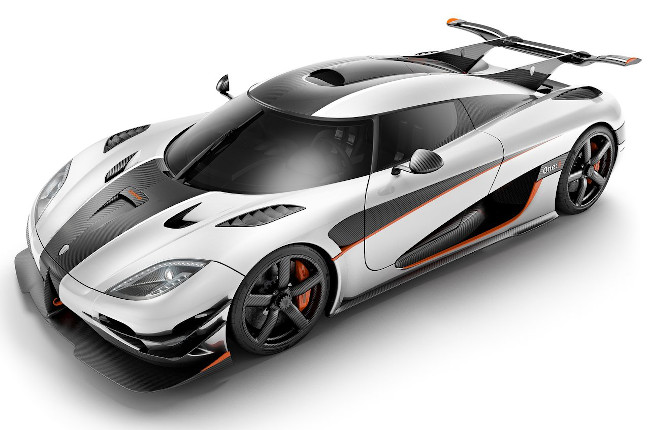 Manufacturers have also used this metric to market its cars, take Koeniggseg for example, the One:1 is named after its power-to-weight ratio that is almost 1:1. With a weight that is claimed to be 1,360 kg and 1,341 hp on tap, it has about 0.99 hp/kg, which is no small feat.

Power-to-weight is not the be-all-end-all metric to measure if your car is faster than the other, mainly because it ignores another crucial figure when it comes to pulling weight, and that’s torque. A diesel-powered SUV can outpace a gasoline-powered hatchback even if its power-to-weight ratio isn’t that high. Generally, diesel engines rev lower, so their horsepower figures aren’t as high, but the torque they produce offsets the deficit.

At the end of the day, these metrics will give a general idea of how well-matched an engine is to its chassis. It can also give an idea of how exciting the car will be to drive. Then again, numbers can only tell you so much.