Neutral gears in cars seem useless for day-to-day driving especially with automatics, but there is a reason why manufacturers continue to add these gears into modern automobiles. You may wonder, what would a gear that decouples the engine, doesn’t activate a parking pawl like the park gear, and allows your car to free-wheel if no brakes are applied?

Well, there are a few scenarios wherein a neutral gear can be useful, so here’s why having neutral isn’t as useless as you may think.

Moving your car if it’s not running So what if your car breaks down or has a malfunction that prevents it from moving using the engine? Putting your vehicle in drive and then moving it is much harder while leaving it in park makes it extremely difficult to move. In case you need to get your car out of the way and off to the side of the road, the only alternative to a hard time is putting it in neutral and pushing.

Either that or let’s say you’ve called a tow truck to get you out, the same principle applies, leave it in neutral and allow the tow truck to wheel you away.

Related: What driving habits can lead to premature wear and tear

Cutting power to the engine If you find yourself in a very precarious position where your engine is out of control revving out uncontrollably while you’re at speed, instead of slamming the brakes and fighting the engine, first put it into neutral and then stop accordingly. Your engine will rev up to its redline, but that beats the alternative of being in a high-speed crash. In the case of traditional H-pattern manual gearboxes, you have no choice but to pass through the neutral gear position every time you shift. Unlike an automatic, a manual gearbox doesn’t need to row through each individual gear ratio to arrive at a gear. Having the neutral gear position allows drivers some space to choose what gear they want to be in. For example, you can shift from first all the way to third gear, or even fifth. However, there is some transmission, as is the case with automated manuals, like Suzuki’s AGS system, that package a manual transmission up like an automatic. 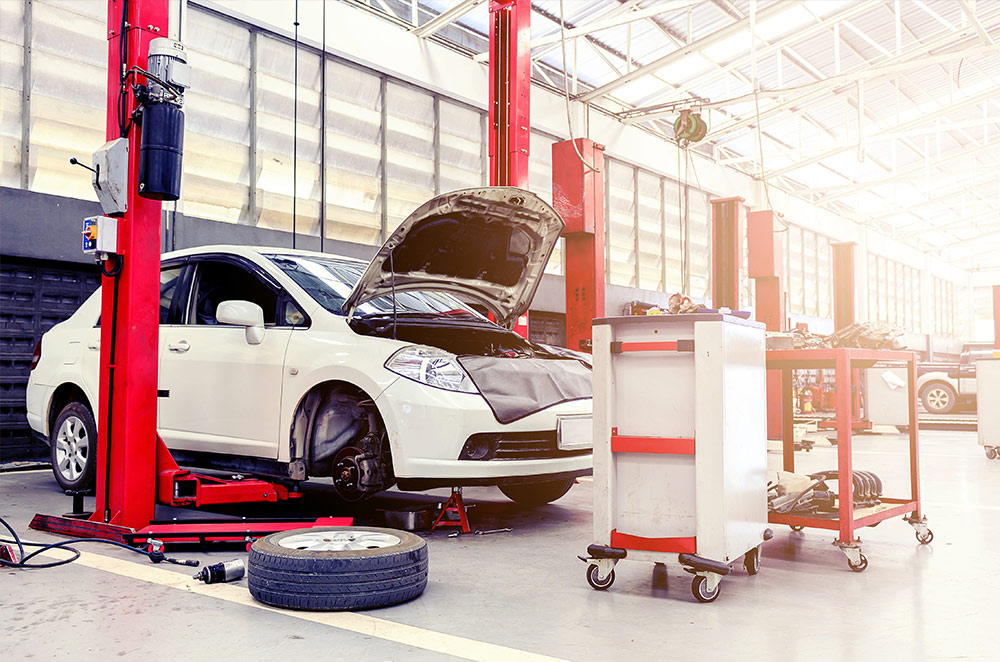 If you need to check your wheel bearing, or if there is something wrong with your suspension, the mechanic will put your car up on the jack and then proceed to inspect your car. Now, to properly inspect a wheel bearing, you need to spin up the wheels by hand, and that’s where the neutral will come in handy for your mechanic. A faulty wheel bearing can lead to instability at either low or high speeds, so having it checked is a part of routine maintenance.