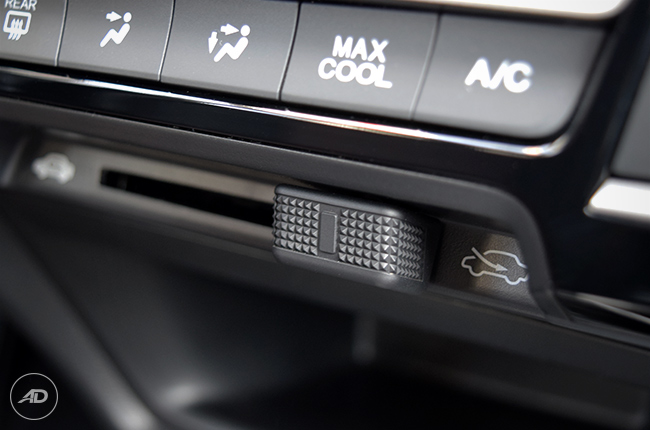 Admit it. You’re not entirely sure of what the buttons on your car’s dashboard really do. There’s no shame in that; as life is a continuous learning process, and owning a car is part of that.

One of those that are often neglected is the air conditioning (A/C) recirculate feature. For starters, this keeps the outside air from completely (or partially, in some cars) entering the vehicle. 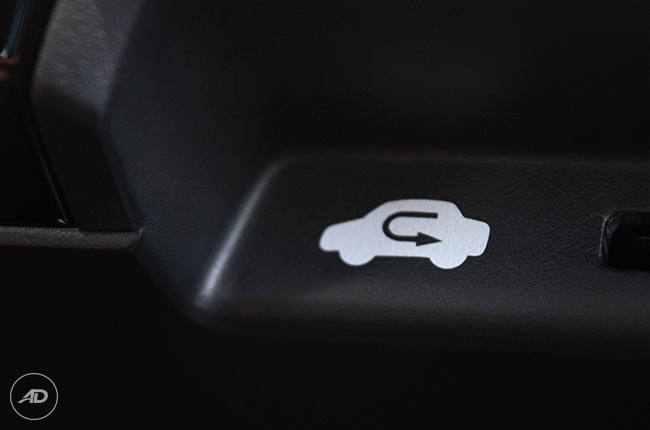 In the Philippines, especially in Metro Manila where air isn’t always pleasant, drivers usually keep this on so that they won't suffocate from the pollution outside. That's true, as a study by American Chemical Society says that using the recirculate function cuts down air pollutants inside your car by 20%.

However, did you know that turning the A/C recirculate button off has practical uses? 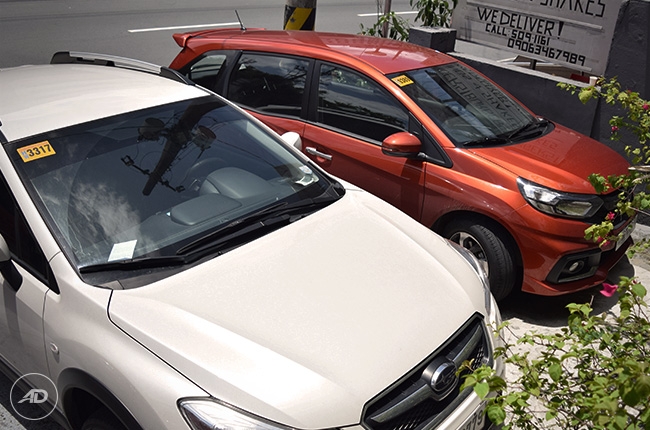 When you need to cool down a hot cabin

When you left your car in a sunny parking space, it will make your car’s cabin hot as an oven due to hours of sun exposure. To cool it down, roll your windows down and put the A/C on in full blast, then turn the A/C recirculate off. This will allow the hot air trapped inside the vehicle to dissipate quickly. You can read about the entire process here.

When you need fresh air inside

As mentioned, the recirculate function keeps pollutants from entering your car. But, this can also keep oxygen from getting inside, leaving your ride’s cabin with a high concentration of carbon dioxide. Now, you don't need rocket science to know that this isn’t good for your health, especially on long drives where you spend 3 to 5 hours inside the car.

With that, you can turn the recirculate function off every hour for 15-30 minutes so that your car can replenish the needed oxygen of the passengers. Just make sure that you do this in a not-so congested areas of the road to avoid harmful fumes from entering your car. When you want to cut down on fuel costs

According to the US National Renewable Energy Laboratory, a modern car’s air conditioning system can consume as much as 4 hp of the engine’s power. To help lessen this, you can switch off your car’s recirculate function during cold days to allow cold air to enter the vehicle’s cabin, thus, making the air conditioning system work less.

Although, take note that the climate in the Philippines can be warm (or even hot) for most of the year. It’s an entirely different story during hot days. When you want to remove windshield fogging

Windshield fogging is caused by the difference in temperature between the outside and inside air. This usually happens in the morning, where the air is cooler than the rest of the day. To remove or prevent this, switch off recirculate function so that the cold outside air can go inside to balance the temperature out. This can also help your car minimize its fuel consumption, as mentioned in the previous entry.

It’s true that most cars already have a defogger installed in their air conditioning system. But if your car has none, turning the recirculate function off will be quite handy for you.