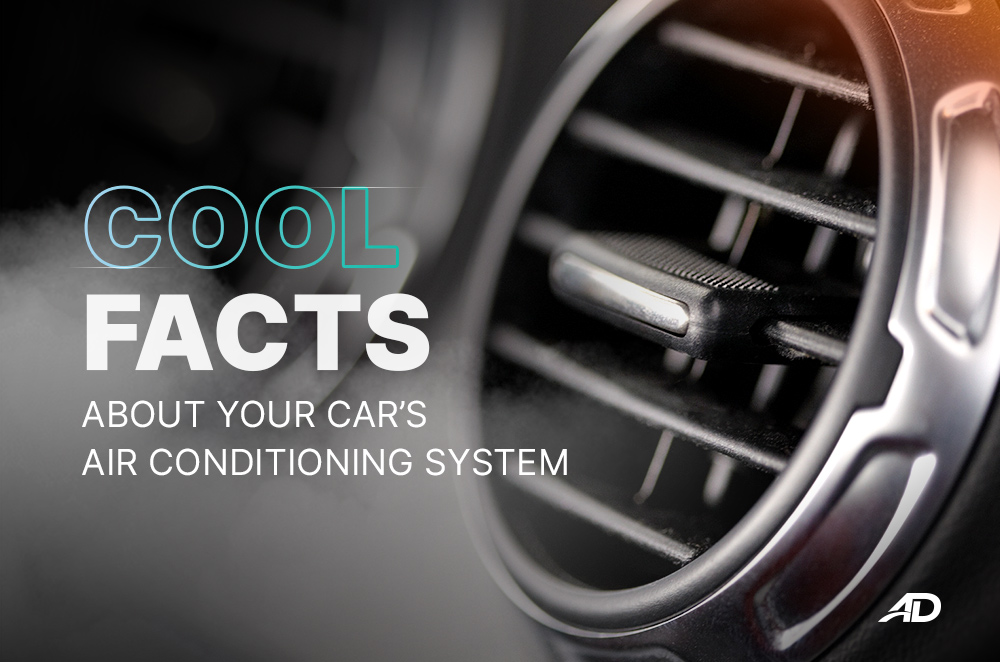 The air conditioning (AC) unit is undeniably one of the most important parts of your car, especially if you live in a tropical country like the Philippines. To help us appreciate it more, we did a bit of research to see if we can find some fun facts about this cool component (pun intended). Here are a few things we discovered.

Related: Should I switch off my air conditioner before I start or stop my car?

The birth of air conditioned cars 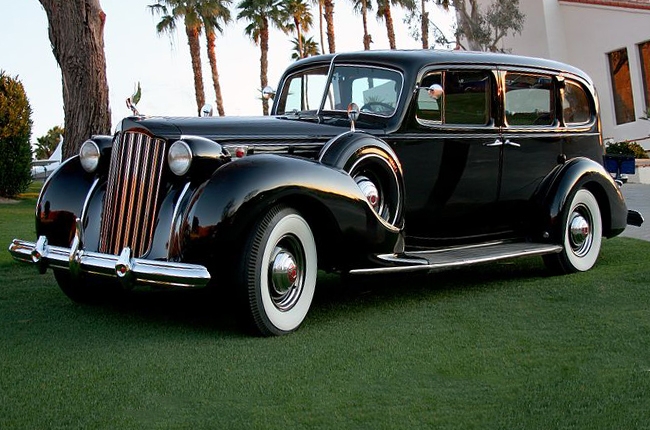 Did you know that it was the American carmaker Packard that was 1st to introduce AC units into cars in 1939? The bulky system had its refrigerating coils located behind the back seat. Packard’s system required the driver or at least someone to stop the engine, open the hood, and then disconnect the compressor belt when things get too cold. After some time, this was later dropped due to its hefty price tag, complex operation, and huge size. Years have passed and Chrysler launched its Airtemp System, which is a smaller trunk-mounted AC unit in the 1950s. By then, the only way to operate the AC unit was at the back seat. It allowed the users to select low, medium, and high fan speeds and was also capable of reducing humidity, dust, pollen, and tobacco smoke.

It took another 4 years until Pontiac was able to fit all refrigeration components underneath the hood. This became the standard layout for the modern AC unit. In addition, it was the same year when Nash-Kelvinator (Nash Automobile and Kelvinator Appliance Company) built the 1st AC system with controls mounted on the instrument panel. As demand for AC vehicles boomed, automakers searched for ways to improve their technology such as separate heater or cooling controls to manage cabin temperature

Freon as a coolant 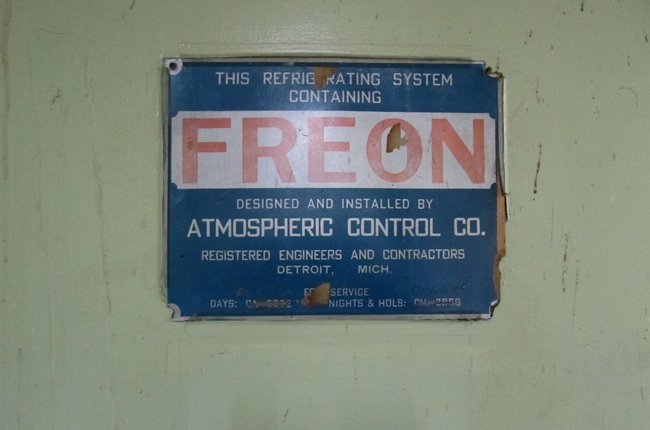 Prior to 1996, car manufacturers used Freon R-12 as the refrigerant of automobile AC units. This was later deemed harmful to the upper atmosphere due to its chlorofluorocarbons (CFC), which depletes the ozone layer.

With the help of the international treaty called the Montreal Protocol, this substance was phased out and replaced with the more earth-friendly R-134a refrigerant. Conversion kits are made available online or at your local mechanic in case your vehicle still runs an AC unit with Freon R-12.

The introduction of Automatic Climate Control 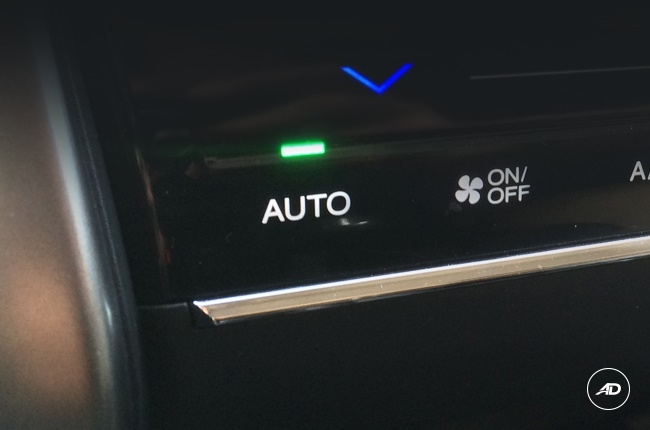 In the early 1960s, temperature controls were combined into 1 switch or dial for ease of operation. This was then integrated into the 1st automatic climate control introduced by General Motors’ Cadillac division.

Cadillac called it ‘Comfort Control,’ which made use of sensors to determine fan speed, temperature, and when to use fresh or recirculated air. Once the desired condition was reached, the fan would automatically maintain the temperature. Cadillac moved on to become the 1st automaker to sell 500,000 cars with AC.

Today, automatic climate control may come standard with multiple zones, from single- up to quad-zone such as found in the Volkswagen Touareg. This special feature allows passengers to set their preferred temperature without bugging other occupants.

Recirculation mode and why it’s important 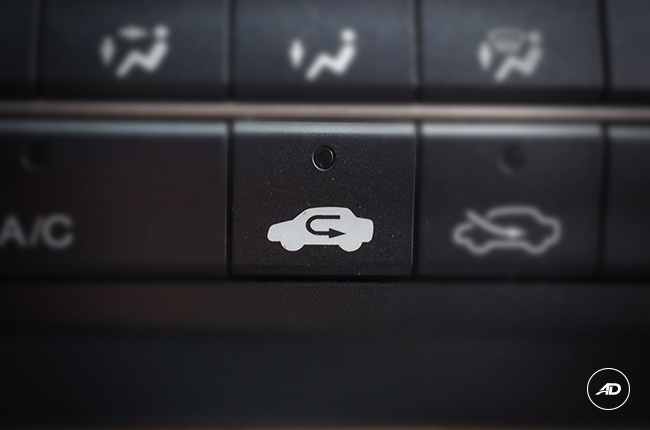 The recirculation mode will either reuse air inside or bring in fresh outside air. The recirculating air inside is a good way to quickly cool down the car left under the scorching sun, in some cases, it's also a way of warming up the cabin. It recycles the air inside to get cooler or warmer temperatures. However, leaving the recirculating mode off for too long may pose risks to your health as it degrades the air quality over time.

On the other hand, turning the recirculating mode on will refresh the oxygen supply from the outside. Just don’t forget to leave it on for too long because you wouldn’t want the polluted metro air to come in.

With this kind of heat in the Philippines, aren’t you glad that the car AC was invented? If it weren’t for its creation, we wouldn’t know how we’ll survive a trip down EDSA. Whether you own a car with a manual or automatic AC system, don't forget to show some love and appreciation for it by keeping it well-maintained.