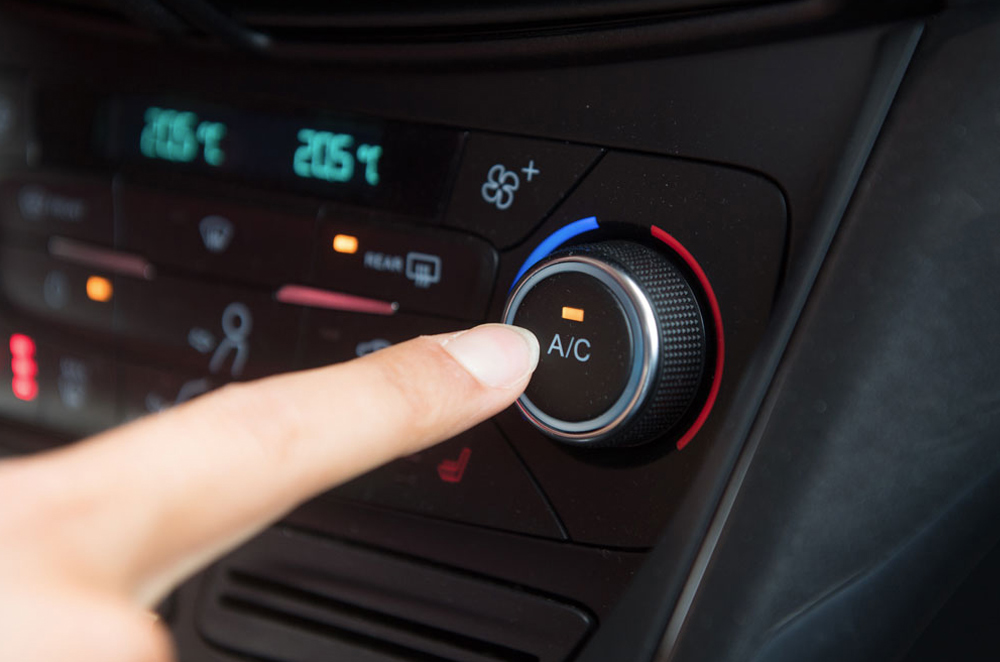 It’s a popular belief and practice to turn off the air condition system in your car before you start or stop the engine—but with the advancement of technology is this now outdated? Can modern cars handle the extra load of having the air conditioner (AC) on while starting the engine?

With that question in mind, here is a quick discussion as to why the practice of turning off your AC before you start and stop your vehicle shouldn’t matter. 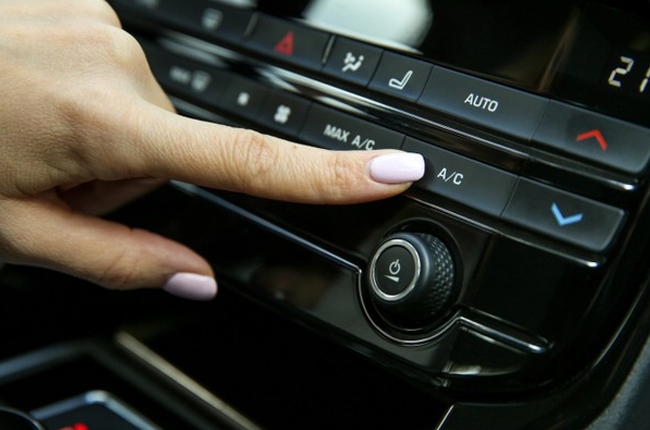 This practice of turning off your air conditioning before you start or stop your vehicle comes from varying sources. In the earlier years when cars were still reliant on carburetors to manage the fuel system of the engine, it was common practice to make sure that the AC was off so that the engine doesn’t have to deal with an extra load while starting. This was done due to the fact that with the AC system on, it puts a strain on the engine. This practice also came in handy with vehicles that had weak batteries as the stress of starting the engine with the AC on would give the starter a harder time, given that it doesn’t have full access to the power from the battery.

Now, however, with more modern technology, this isn’t the case anymore as a car will be able to start without any extra load being placed on the engine. With ECUs now in charge of the engine, they are now able to prioritize all power delivery to the starter motor. This is done to ensure that the fuel and battery can be effectively used to start the engine.

Should you turn off your air conditioner? 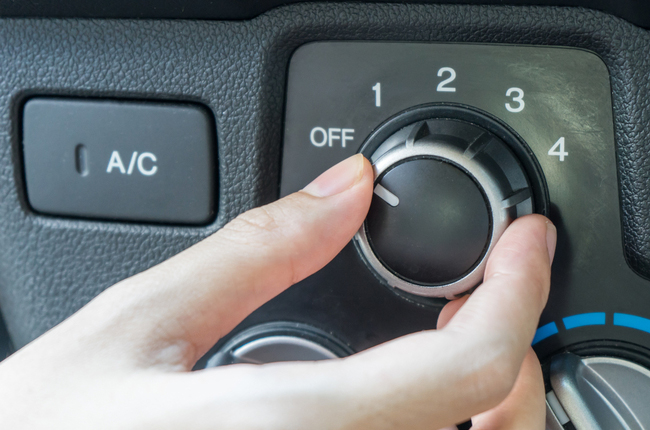 The short answer is no for modern vehicles. Modern vehicles have become much smarter and they can now automatically turn off all unnecessary accessories right before you start a vehicle. In this manner, most of the available power will go directly to starting your motor and will not be diverted elsewhere. This is why the radio and lights of a vehicle may turn on and off when you initially start your vehicle.

This even applies to when you are going to turn off your vehicle. There is no need to preemptively turn off the air conditioner a few minutes beforehand before you turn off your vehicle. However, if you are worried about heat shock especially on a hot summer day where your body needs to suddenly adapt to a hotter temperature coming from your car’s cool cabin, then you can slowly dial back the settings to match the outside temperature. Doing this will also help prevent moisture from accumulating on the vents of the air conditioning system thus inhibiting the growth of mold in the car. However, take this with a grain of salt as this may not always apply.

That being said, it’s still good practice to turn off your electronics before you switch the engine off. If your car’s battery is on its way out, there are a few seconds where the electronics sap a few helpings of power from the battery—on a dying cell, every bit helps.

An exception to the rule 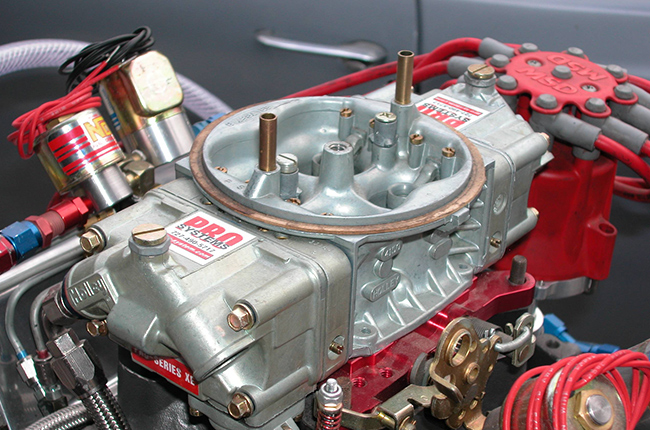 Is it a habit that I need to kick? 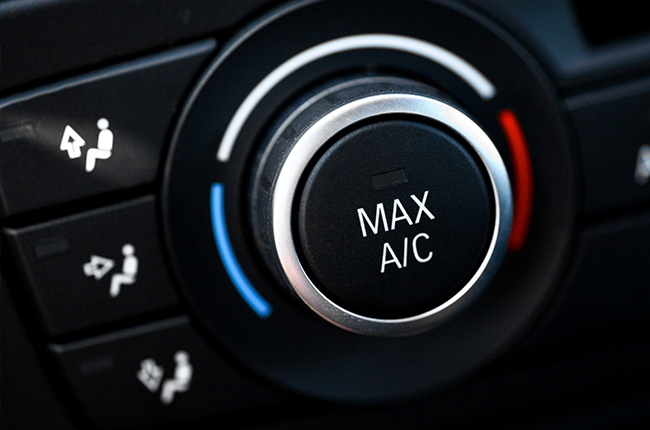 If you have grown accustomed to turning off your air conditioning system before you start and stop your vehicle, then it’s a habit you don’t necessarily need to kick. Continue to do what you’ve grown accustomed to will not do any damage to your vehicle or to its air conditioning system. You may draw power for a few split seconds prior to starting your engine, but it’s nothing that a modern charging system can’t handle.