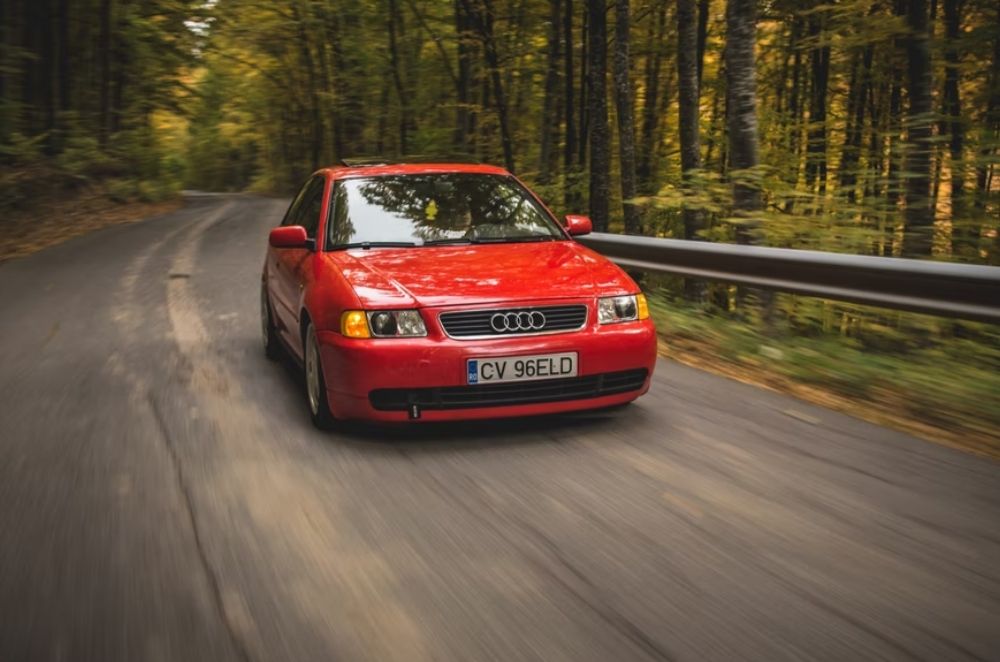 Engine braking has existed for as long as the first automobiles. Back then, cars had rudimentary transmissions, such as the two-speed planetary manual gearbox found on the Ford Model T. As more people learned how to drive, they found clever ways to refine their driving techniques and enhance the overall experience.

Despite its history, many modern drivers experience confusion on whether engine braking is a good idea for a vehicle. No matter if you drive a manual-only model like the Suzuki S-Presso or an automatic variant with paddle shifters like the Toyota Raize 1.0 Turbo CVT, engine braking is something you can use for everyday driving. So, can engine braking really harm your engine?

What is engine braking? 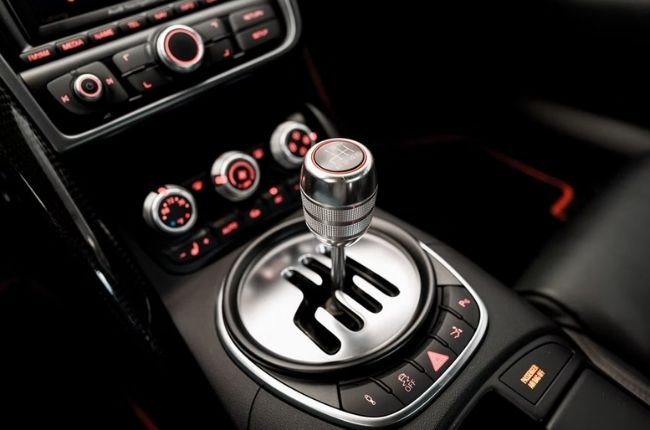 Now, different types of vehicles vary in how engine braking is applied. Let's start with automatics. While engine braking is fairly uncommon for automatic cars, it's possible by using the Low (L) option on the gear shifter. That setting keeps the vehicle in the lower gears, slowing the car down when you release the throttle at higher speeds.

With paddle shifters on an automatic, you can engine brake by downshifting to a lower gear and releasing the gas pedal, allowing the engine to slow the vehicle down without further input. On CVT models, you can engage engine braking by releasing the throttle and putting the transmission in "S" mode. This technique is particularly effective when going downhill and is actually recommended by many auto manufacturers.

The most common cars that use engine braking are manual transmission models. When you release the gas pedal while in gear, this stops fuel injection and closes the throttle valves, greatly restricting airflow, reducing energy, and creating the engine-braking effect.

Is engine braking a bad idea? 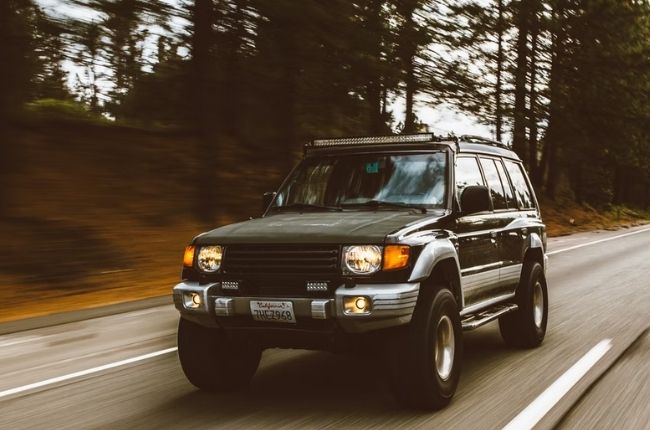 We've established how engine braking functions in different types of vehicles. The question remains: is it safe for your engine? The answer is yes, it is mostly safe, and the notion that it's unsafe is a long-perpetuated myth.

If engine braking can cause any trouble, it's for the other vehicles surrounding you on the road. Be careful when you engine brake, as this act doesn't engage your brake lights and may cause confusion to the vehicles behind you, especially at night. One of the best times to use engine braking is when going down hills and other steep declines. Overall, engine braking is not an inherently harmful thing to do and can even provide some benefit to your car's braking system.