Electronic Brakeforce Distribution (EBD)  and Electronic Stability Control (ESC) are two of the most common safety features you can find in modern-day vehicles. They are active safety features that are always on and are always monitoring your vehicle so that you don’t lose control or grip at the most crucial or unexpected moments when driving. That being said, we will quickly tackle their similarities and differences to see which one is better and to find out which of the two you should go for when buying a new car. 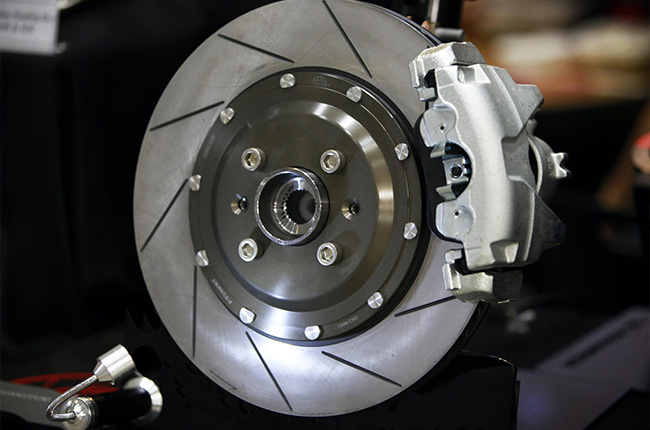 Starting with Electronic Brake Force Distribution, it is a subsystem of a vehicle’s anti-lock braking system (ABS) and electronic stability control. In some cases where the system is more complex, it uses the ESC and ABS to determine the ideal brake force distribution to all four wheels of the vehicle. Through an array of yaw sensors placed strategically around the vehicle, EBD can detect the pitch and roll of the vehicle through a turn and adjust the braking forces needed to help slow down the vehicle in a safe manner.

As a bit of an example, say that you are turning left, in this case, some of the weight of the vehicle will be directed to the outside left tires putting less weight on the inside right tires. If you hit the brakes too hard without ABS or EBD, there is a high chance that the inner right tires will lock up possibly sending you into oversteer. With EBD, the system will adjust the distribution of the brake forces to the outside tires to be as uniform as possible so that your car will be able to stop without the fear of locking any tires.

Another way EBD can help you is by improving the handling of your car. If you enter a corner carrying too much speed and begin to understeer, the system can apply the necessary braking force to help you straighten out the car. To put it simply, it can apply the brakes to low-traction tires and in some cases even cut power to help improve vehicle control. These systems work seamlessly and the normal driver will probably notice when the system activates.

EBD also helps to even out the braking force should there be less traction on one side of your car. The system will keep your vehicle braking in a straight line like if you happen to conduct an emergency braking stop on a patch of water, oil, or gravel on either side of your car. Next, we move on to Electronic Stability Control which is a computer-controlled system that can individually brake the wheels of a car to keep the wheels tracking the same line through a corner and to keep you from understeering or oversteering during an emergency stop. Just like EBD, it assists the driver in maintaining control of their vehicle in critical driving situations. It can also help prevent a car from spinning out or plowing out due to loss of traction or due to the wheels slipping—which is oversteering and understeering, respectively.

This system also uses sensors but this time they are under the control of the car’s ECU. The ECU constantly monitors the data coming from the vehicle which includes parameters such as steering angle and individual wheel speed. If an abnormality is detected, the ESC system kicks in and activates the brakes to reduce wheel speed. For a more complex version of ESC, they can even cut engine power to certain wheels for the driver to gain more control, this is on top of activating the brakes as well.

The ESC system can even increase brake pressure to one side of the vehicle to help it steer in the desired direction. However, it is important to note that results will vary depending on how much the front or rear brakes are applied and depending on the situation. Another thing to note is that ESC does not apply hard braking or steering to your vehicle. 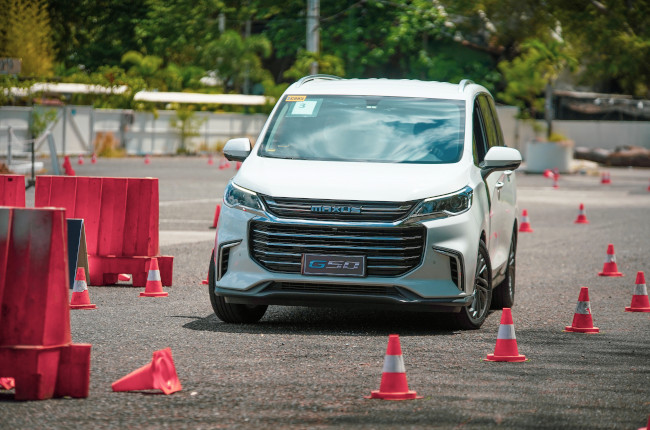 Given that most vehicles in the Philippines come with one or the other, you aren’t really given a choice between the two. However, rest assured that both systems are very much capable of assisting you in regaining control of your vehicle in the event of an emergency.

In other countries, where these two are options, then getting both would be the ideal scenario. While they can add a bit more to the SRP of the car they are an extra layer of protection that we suggest you don’t skip out on.

However, if you were given the choice of only one, it’ll be more common for you to do an emergency brake than lose complete control of your automobile in a turn given proper driving habits. EBD is standard on more cars than ESC for a reason, but it’s still optimal to have ESC onboard because you never know what’s going to come at you in the next corner.