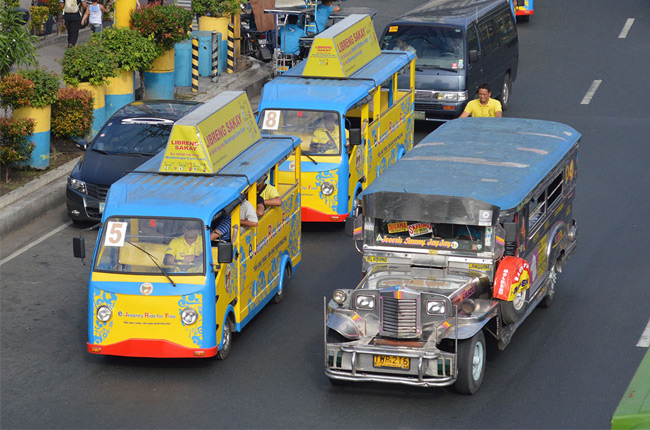 Electric and hybrid vehicles are eco-friendly machines that would give Mother Nature its well-deserved breather. However, these types of cars are not yet popular among the Filipino consumers. One reason could be its high price tag and the other could be due to the lack of information about the said eco-friendly machines.

In an attempt to bridge the gap, the Philippines will be hosting the 1st ASEAN Electric and Hybrid vehicles summit on June 29 and 30, 2017 at the World Trade Center in Pasay City. It will feature over 600 industry players and stakeholders from ASEAN Member States (AMS) to discuss technology, innovation, policy, regulatory, environmental, and market topics in connection to electric and hybrid vehicles.

The said summit is organized by the following: Philippine Board of Investments (BOI), the Electric Vehicle Association of the Philippines (EVAP), the Chamber of Automotive Manufacturers of the Philippines, Inc. (CAMPI), and the Manila Electric Company (MERALCO).

One of the highlights of the 1st ASEAN Electric and Hybrid vehicles summit will be the ceremonial turnover of the i-MiEV and the Outlander PHEV by Mitsubishi Motors Philippines Corporation (MMPC) to the Department of Environment and Natural Resources (DENR) and the Department of Trade and Industry (DTI). To put things in perspective, Juan said that there are 600 units of Toyota Prius in the country since 2009 while Thailand has more than 70,000 units. The reason for this is that in countries such as Thailand, the consumer is given benefits and incentives if they buy an electric or a hybrid car.

With that in mind, Juan also said that the Philippines is going in the same direction as they are pushing for the Senate Bill No. 2151 a.k.a. Electric, Hybrid, and other Alternative Fuel Vehicles Promotion Act of 2014 to be passed. Senate Bill No. 2151 states that consumers will receive the following benefits when they purchase an electric or a hybrid vehicle: (1) priority in registration and issuance of plate number, (2) priority in franchise application, (3) exemption from Unified Vehicular Volume Reduction Program or number coding scheme, and (4) free parking spaces in new establishments.