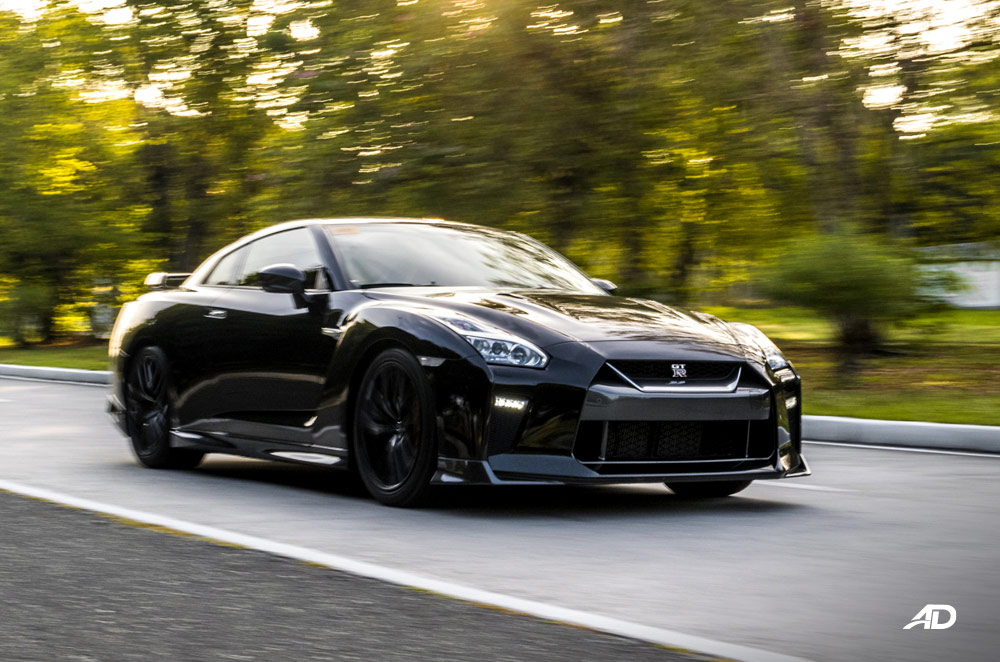 Nissan Philippines has raised the prices of its halo supercar killer, the Nissan GT-R. The high-performance coupe, which presented itself as an exceedingly good value for the performance it delivers, is getting a price increase for 2020. Nissan Quezon Avenue released a photo on its official Facebook page announcing the price of the 2020 model GT-R.

Historically, the GT-R experienced many price increases and decreases. Prior to the increase, P7,350,000 was the asking price for a 565-hp monster that has been lovingly called Godzilla by fans and enthusiasts. Since this generation’s introduction in the market, it’s been presented as a bargain compared to similarly-priced performance car rivals, but the new price increase puts a question mark over that claim.

You may still get your own beast, but now at a price of P8,900,000 according to Nissan Quezon Avenue. The price increase was executed in tandem with Nissan Global’s recent direction. The dropping of the global-spec Pure variant meant the Premium trim in the lineup is poised to be the new “base” model. This means that the entire lineup now shifts forward into a more expensive price bracket, hence the notable change that Nissan Philippines is experiencing for this model. With the same premium features, look, and feel that the GT-R has been known for, the P1,550,000 price increase could scare off some potential customers, but the GT-R has been known for punching above its weight in almost every category. It has competed with more premium offerings in the market, and could perhaps be rightfully where it belongs in the same price bracket as its rivals. One thing’s for sure though, the price may change, but its heritage and tried and tested performance won’t waver.