Chevrolet Philippines recently confirmed that the new Trailblazer would be launching in the country on October 24, 2021. While it isn’t the ladder frame SUV that many have come to love from the nameplate, it has evolved into a more tech-packed package that many will surely come to enjoy. With that said, and with its launch just around the corner, the question now arises, where will The Covenant Car Company Inc. (TCCCI) the local distributor of Chevrolet vehicles in the Philippines source the new model?

It is important to remember that General Motors, the mother company of Chevrolet, recently shut down its plant in Thailand. This plant was where most of the vehicles that Chevrolet Philipines were sourced from in the form of the old Trailblazer and Colorado, both models now phased out.

Related: Chevrolet to pull out of Thailand, New Zealand, and Australia 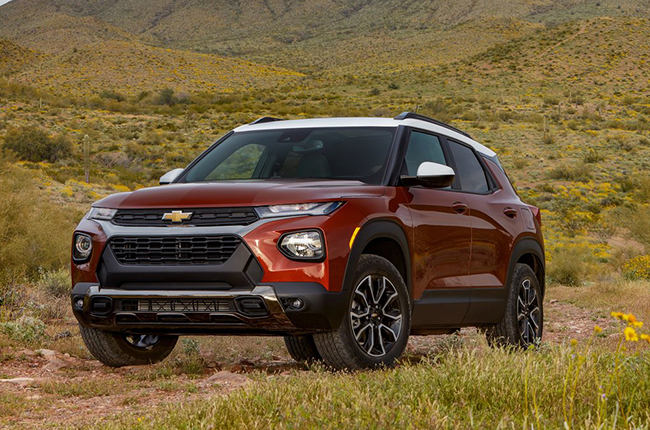 With the Thailand plant gone, the likely scenario for the golden bowtie brand was to source vehicles from China as they benefit from lower taxes. Another thing to remember is that TCCCI also handles the MG brand in the Philippines, making them no stranger to importing vehicles from the country.

Related: Where will Chevrolet Philippines get Trailblazers and Colorados now?

However, reports have come in stating that TCCCI will not be sourcing the new Trailblazer from China, but will instead be sourcing its units from the GM South Korea plant. It just so happens that this Korean plant also exports the same Trailblazer units that will be entering the local market to the US as well.

With that being said, Chevrolet Philippines hasn’t released any other information with regards to the new model and has been tight-lipped about its other specifications. However, the automaker has stated that the new Trailblazer will be entering the country with two variants available and that it could be coming with a turbocharged 1.3-liter gasoline engine under its hood. For now, we will have to wait and see what Chevrolet Philippines has planned for the new vehicle as its launch is only a few days away.