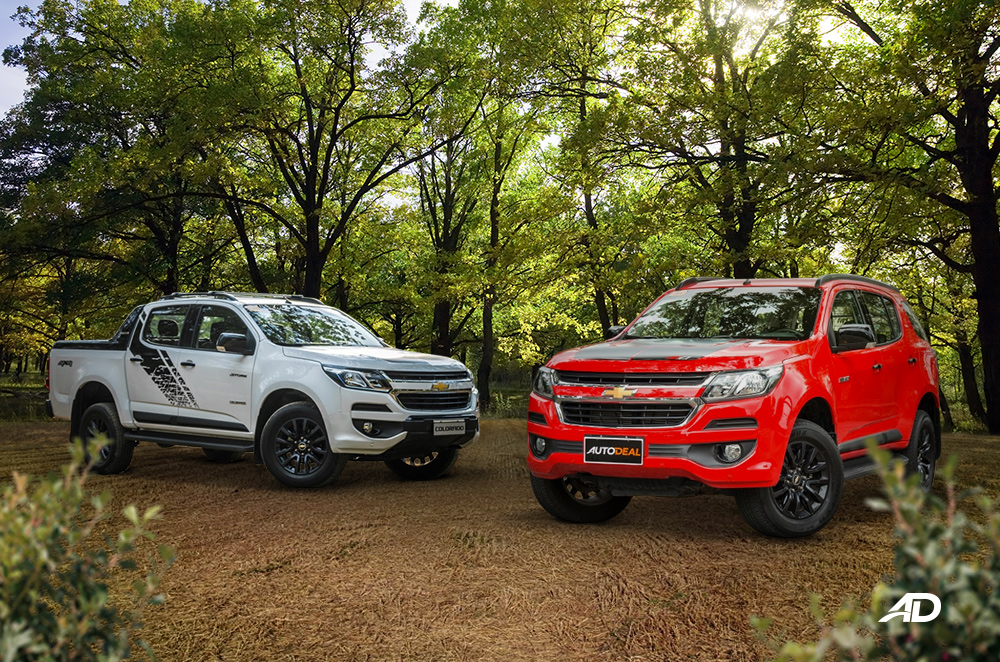 Chevrolet is concluding their time in Thailand, and the last few Chevy vehicles are going to customers before General Motors (GM) transfers it to new owners. The Philippines got its Completely Built-Up (CBU) units from the Rayong factory, which will no longer be used by GM. The last few units of both models from this factory have already been sold to Thai customers, with no more restocking in the works. It was reported that Thai dealerships gave hefty price cuts, and stated that most if not all units are already purchased or reserved.  The biggest question on our minds is, where will The Covenant Car Company, Inc. (TCCCI) get its Trailblazer and Colorados now? 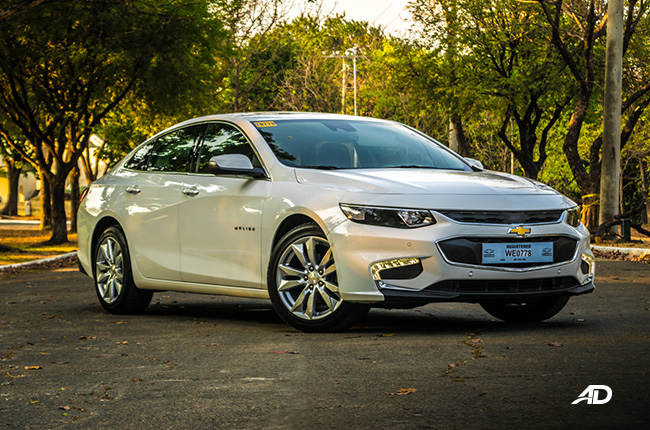 There are two locations that the Philippines currently source Chevrolet vehicles. The first would be the factory in South Korea. We already source models from GM Korea, and that includes the Chevrolet Spark. The hatchback comes in at a rather affordable price tag, and is laden with features, and has good quality to boot. Other models that come from Korea are the Trax crossover and the Malibu sedan. The factory doesn’t appear to be tooled to produce the body-on-frame vehicles, however. There are still factories that churn out units from the Golden Bowtie in the Americas. Notably, the Suburban comes from the Arlington Assembly plant in Texas. Also, the Janesville plant in Wisconsin also produces this model still. Also built in the United States is the Chevrolet Camaro and Corvette Stingray. That leaves the two popular models in the Philippines without any source, namely the Trailblazer and the Colorado. The Rayong plant in Thailand supplied these units in the past, and with its closing brings the question of where the midsize SUV and pickup truck will be sourced from. These two units could also be sourced from the United States, or even from South America in Brazil, but because of the distance that needs to be covered to get these models to our archipelago, it is likely that the Trailblazer’s and Colorado’s price will shoot up and not be as competitive anymore.

TCCCI could leverage its current tie in with MG Motor and possibly source Chevy vehicles from China. The company currently has a deal with SAIC Motor to sell and market the MG brand in the country. There are already factors in play that point to China as the next source. With an already-existing partnership with SAIC Motor, TCCCI finds itself in a very optimal position at the moment since GM also has a partnership with the same company. We could see China CBUs in the near future. Perhaps the wheels are already set in motion since Chevrolet Philippines already patented the ‘Tracker’ name in the Philippines, though the Trailblazer and the Colorado’s fate here is up for debate. 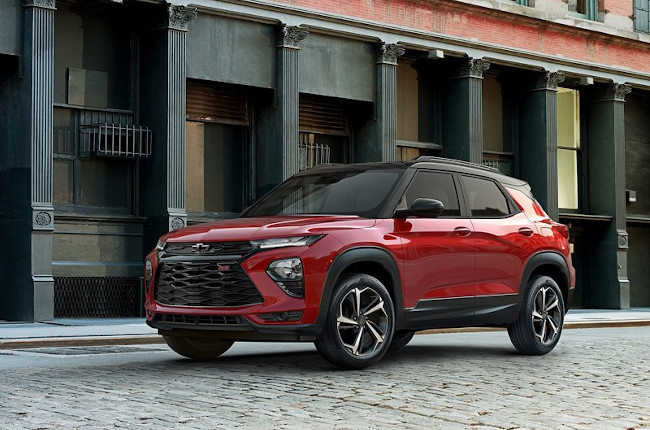 Also, the Trailblazer doesn’t appear to be living on as a body-on-frame vehicle anymore. Back in 2019, Chevrolet unveiled a crossover with the nameplate. The 5-seater is just a Trailblazer in name only and is very different from the model we are used to. The Colorado already got a new model in the US as well, meaning that the model we currently have might be due for an update, but with the source still uncertain. As it stands now, our speculations are theoretical based on the current setup that GM has for its factories. In the future, we could see GM repurpose a few of its floors to produce a new Trailblazer nearer to the Philippines. Hopefully, we will also see a Colorado make its way to the Philippines still, though perhaps an entirely new lineup will appear thanks to the SAIC Motor tie in. Until we see those models, we’re just guessing and hoping for new models and innovations from the Golden Bowtie.