The 2023 Chevrolet Colorado has officially launched in the US. It now arrives as a more rugged midsize pickup truck with a plethora of choices with highlights being given to its more extensive lineup of off-road ready variants. The Chevrolet pickup truck can be had as a workhorse mode, and can be had in the following trims: LT, Z71, ZR2, and Trail Boss. However, the Golden Bowtie brand has given the model a new variant in the form of the ZR2 Desert Boss package for those looking for some high-speed off-roading in the sand. 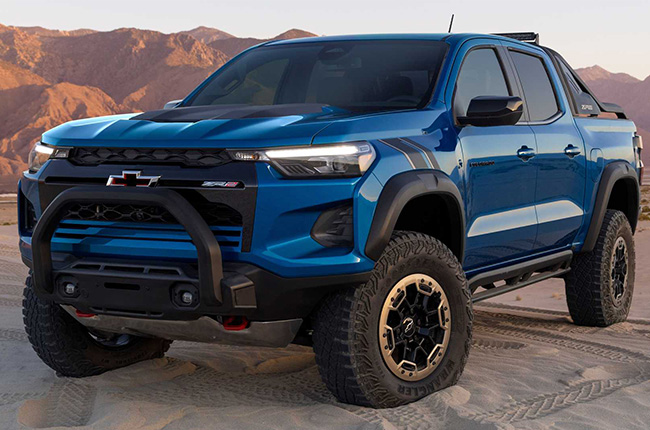 To further distinguish the ZR2 Desert Boss as the top variant, it comes with a different front design from the rest. It has a front fascia with cut-out corners, a Flow Tie badge on the grille, as well as LED lights. Aside from this, it also gets a new set of bumpers for the front and rear, as well as a skid plate that protects that radiator and engine oil pan. It also comes with a set of 17-inch wheels wrapped in 33-inch tires. 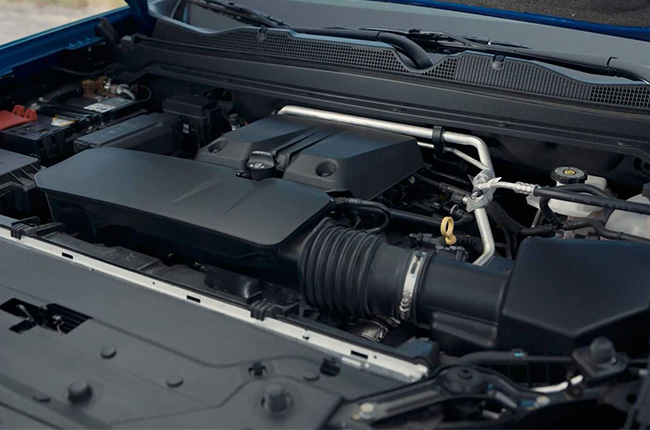 As a bit of a backgrounder, Chevrolet has given the 2023 Colorado a new chassis that gives it a 3.1-inch longer wheelbase for the crew cab model. Engineers also pushed the wheels of the truck forward to reduce the front overland and improve the approach angle of the pickup truck. For the Trail Boss model, Chevrolet has given it a two-inch suspension lift kit and a three-inch wider track compared to the other models. The ZR2, on the other hand, takes it a step further as it comes with a three-inch lift kit as well as Multimatic DSSV dampers.

In terms of engine options, the 2023 Chevrolet Colorado is available with only a 2.7-liter motor but it comes in three states of tune. The gearbox options have also been slimmed down as the only available transmission is an eight-speed automatic. 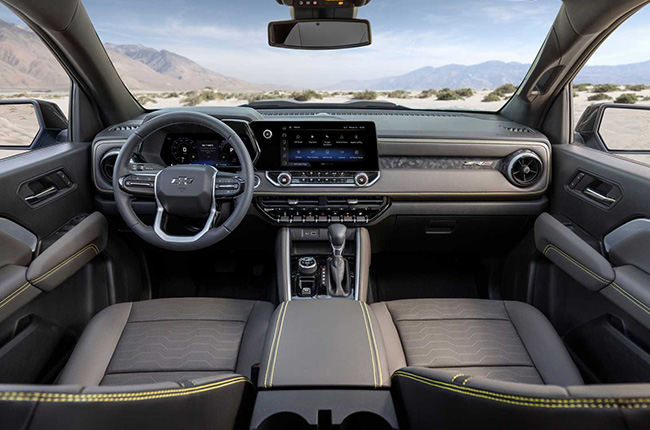