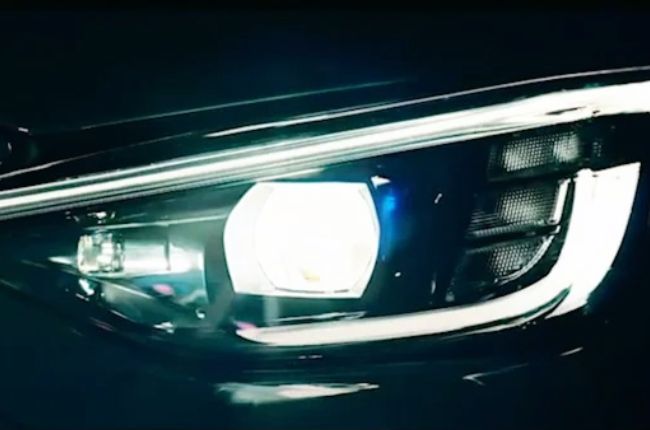 The all-new 2023 Subaru XV will reportedly be making its debut this September 15, 2022. The Japanese automaker recently released a teaser pointing to the said new model. It is set to be the XV’s third generation after the second-gen model arrived in 2017.

From what we’ve gathered, it appears the XV (also known as the Crosstrek in other markets) will be graduating from its Impreza-derived form factor into a much more distinctive appearance. It doesn’t seem to be a total overhaul, however, as the previous model’s influence is still visible here. The sides, in particular, will be recognizable to those who are familiar with the current XV. The new model could benefit from a sportier look as evidenced by the updated rear pillar. 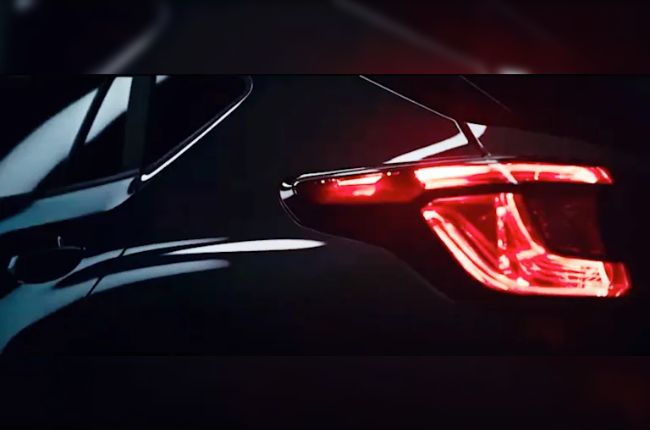 The all-new Subaru XV will be taking on the brand’s latest “Bolder'' design language, which likely means C-shaped DRLs and brake lights as well as front foglamps and roof rails. It’s quite challenging to envision the new XV’s interior, but we’d wager that it’ll include a portrait-style touchscreen like the one on the new WRX.

We still don’t know what the 2023 Subaru XV is packing under the hood. Some reports have indicated that Subaru is equipping it with a 1.5-liter engine, with the 2.0-liter FB20 engine possibly kicking the bucket. The teasers also indicate the presence of a hybrid option. If this is the case, expect Subaru and Toyota’s deep partnership to come into play here, as the latter may lend its HEV expertise.

Apart from that, it’s likely that Subaru will equip the new XV with its latest EyeSight driver-assist and safety suite. EyeSight uses dual-color cameras to scan the road and enable features such as adaptive cruise control, lane keep assist, pre-collision braking, and more. The latest version could come with self-parking capabilities as well as over-the-air (OTA) updates.

The all-new 2023 Subaru XV will make its global debut on September 15, 2022. There’s still no word on when the updated compact crossover will arrive in the Philippines.