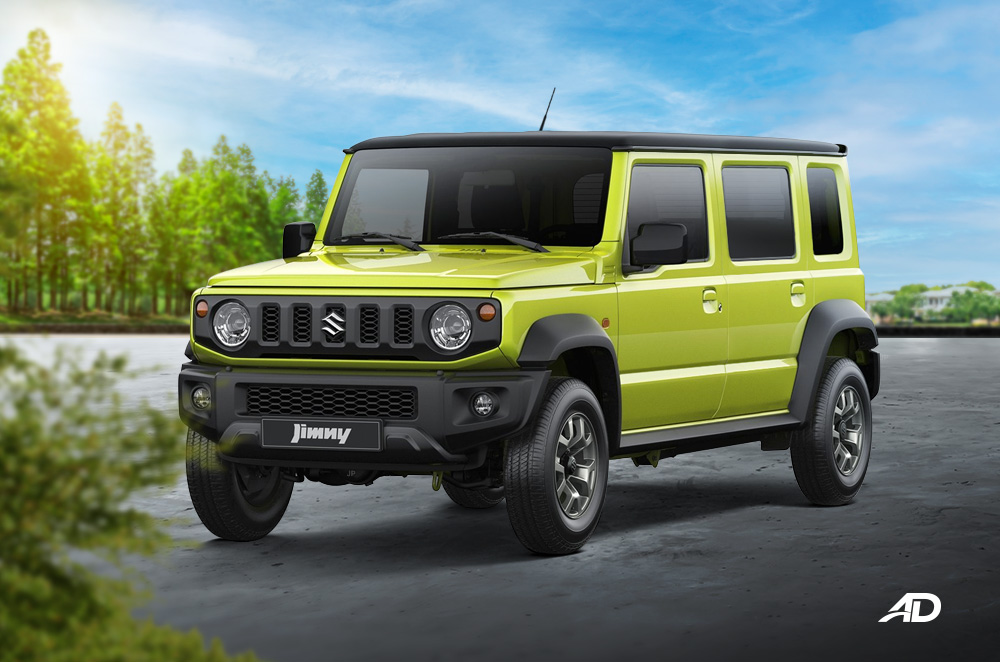 Suzuki India has recently announced that it has begun the production of the Suzuki Jimny. With production already in full swing, this means that the high demand for the vehicle and the long queues to get one might soon be a thing of the past.

According to a report by AutoCar India the little offroaders will reportedly be exported to markets such as Latin America, the Middle East, and African markets. The first batch of 184 units of the 3-door model has already been sent out and is headed to Columbia and Peru. With India now being a new production hub for the Jimny, the Japanese brand aims to leverage this advantage to supplement capacity and meet the global demand for the vehicle. In terms of quality Maruti Suzuki India CEO and managing director, Kenichi Ayukawa said his company’s version of the 3-door 4x4 will be the same spec as that produced in Japan. This will give customers a bit of peace of mind for the SUV as quality has been reassured. 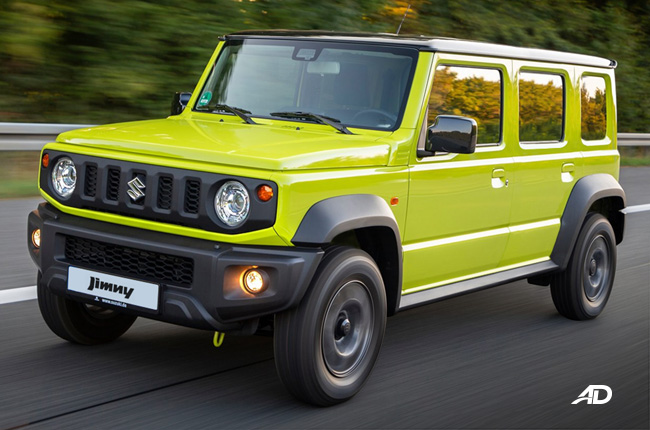 The report from Autocar India further states that with production already moving units out of India and into the global market, the 5-door version will soon be hitting the production line. This will come, however, after the 3-door orders have been met and more wiggle room is made for the 5-door version. Production for the 5-door model is expected to start 6 months after the beginning of exports. However, no exact dates were mentioned by Suzuki. This was done in order to address the global demand before more of the production capacity can be given to the 5-door model. There is no official word from Suzuki yet if the new variant of the SUV will also be made in Japan or if India will be the main source of the model.

That said the 5-door Jimny will likely come with the same specifications as the 3-door model but will come with a larger cabin, a stretched body, and a longer wheelbase. Estimates put the new long-wheelbase model to be at least 3645mm in length approaching the 4-meter mark. Aside from that, not much else is known about the pending new model.

As for its power plant, there are no official reports yet stating what kind of engine the 5-door Jimny will have. However, we estimate that it will still carry its 1.5-liter gasoline motor that the currently 3-door version still carries. In the meantime, only time will tell what Suzuki has in store for the long-wheelbase version of the Jimny.