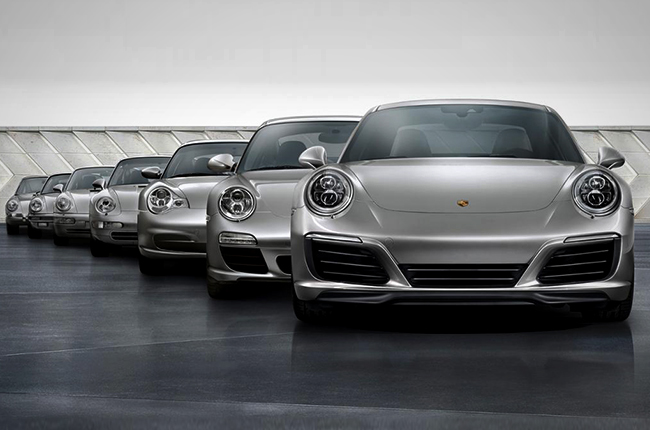 The Porsche 911 nameplate, if we are to mention it, could be a little too overwhelming for people who are just getting to know the iconic sports car. It is more than just a three-digit number moniker but a rich history on both on and off the race track.

For over five decades, the Porsche 911 proved to be a legend in the sports car realm. With all the varieties under the 911 nameplate, it is believed that it is likely unmatchable when it comes to the number of variations offered under a single model. And, when it comes to design, who, for the love of cars, can mistake a 911 for anything else? It still got the iconic design that pays homage to the birth of the 911 nameplate, a two-plus-two seat design out of a two-door coupe, and, of course, the flat-six boxer engine.

If you’re saying you know everything about the 911, well, good for you as you are part of the minority. Some people may know about the nameplate but each and every 911 have their own unique character. Well, to help the vast majority, Porsche released a video on YouTube explaining tidbits about the iconic sports car.

Aside from learning about the entire 911 range, we also got to figure out in the video how Porsche names their vehicles. Apparently, naming vehicles is a manufacturer’s problem but knowing how carmakers name their products can omit confusion that you might need if you ever find yourself buying one.

In an example given in the video, the 911 Targa 4S was broken down into bite-size information. First, there is the model name which is the ‘911’, followed by the body type, which could be a Carrera, Turbo, among others aside from Targa. The number that succeeds the body type is the drive layout, which in the Targa 4S’ case is a four-wheel-drive. Lastly, the ‘S’ indicates the engine variant and equipment options. Now that you know how a Porsche is named, you may watch the highly-informative video below.