Most of today’s generation may not recognize this but this bad-boy right here—a coin-coated 1968 Morris Mini-Minor—was used by The Beatles to promote one of their songs Penny Lane. There were originally two of this Paul McCartney-commissioned Minis and now, one of them is for sale. Yup, you may get your hands on it if you have the money.

Related: MINI updates its models for the Philippine market

Over 4,000 coins were used to cover the exterior and these coins date back to pre-1968, according to Auto Classics website. Coated in lacquer, the coins were kept to their pristine quality so there are no corrosions or any degradation of some sort. We’re just wondering, how would a car with a weight of 4,000 pennies drive? Auto Classic stated that the coins added an extra 91 kg. 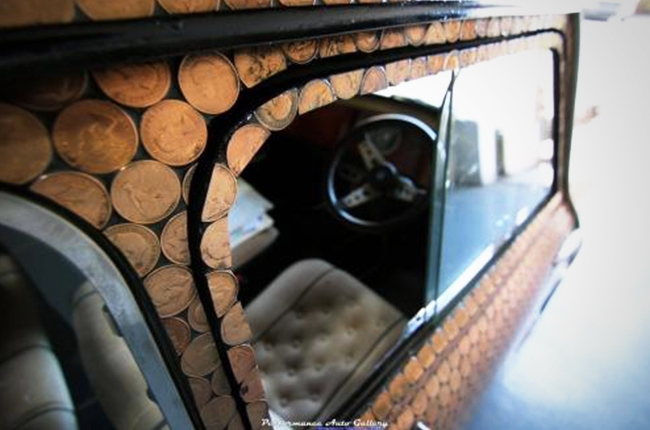 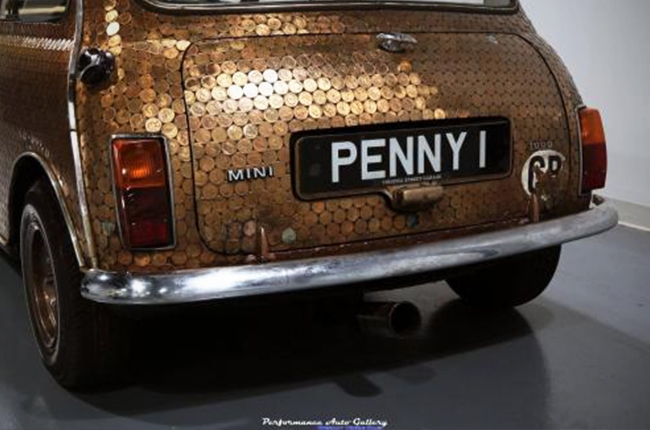 Based on Auto Classics’ article, the car was formerly owned by a company and was used as a promotional medium. After going bankrupt, the company sold the car to a former employer and has been a family car for more than 25 years. Previous owner was said to claim that it’s still fully drivable so, okay, we guess. Now, it’s owned by an American guy who’s asking for less than what a collector would expect in return for the car.

So, for the price... Knowing that this Mini was part of The Beatles’ golden days, it’s normal to expect that it costs pretty pricey. If you’re looking forward on owning the Penny Lane Mini, you’ll be needing P1,334,500 ($25,000/£19,600). It’s actually not bad, as it’s still around the price range of classic Minis being sold today. If it sells quickly at $25,000, we won’t be shocked, but imagine putting it in an auction. Just how much would The Beatles’ die-hard fans be willing to pay for it? What do you think, is $25,000 really enough for them to let this go? More intriguingly, some people who have inspected the car believes that there are rare coins that date back to the late 1800s. This made people speculate that the car should cost at around P50,960,075 (£750,000).