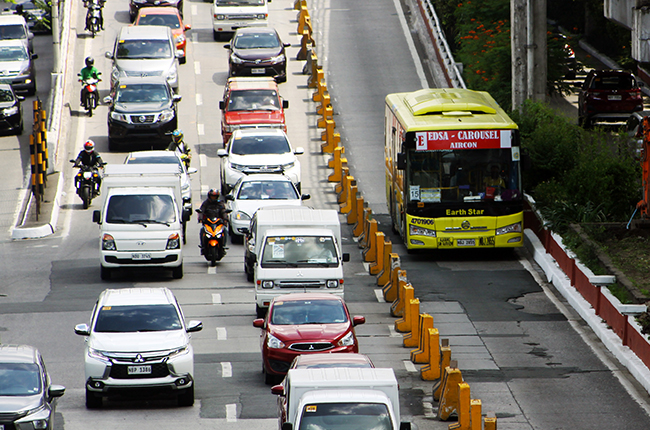 Local authorities have been formulating plans and solutions in order to further improve the execution of this transport system. In conjunction with the repositioning of the bus lane to the left innermost lane of EDSA, buses with left-side doors are now starting to appear, and it will soon become a common sight on the Metro’s main thoroughfare.

Related: LTO will soon issue a 10-year valid license to those who have clean records 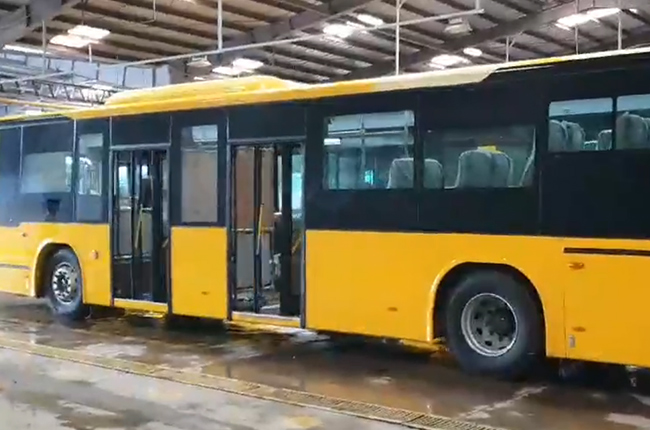 The photo shown above was in courtesy of Robbie Torres, which showcases one of the latest prototypes of buses with left-facing doors. For added convenience and organization, ingress and egress is made easier for commuters, as the bus itself is provided with 2 separate doors for entry and exit. The application of these left-side doors was strongly brought up by the adjustment of the bus lane, with the original right-phasing doors not in conjunction with the new designated bus stops.

Positively speaking, this plan has brought in some beneficial factors, with the bus lane being moved to the left innermost lane of EDSA, buses are now more organized. Also, commuters are forced to use the designated bus stops instead of just scattering anywhere on the road. Apart from this, motorists will also benefit from the adjusted bus lane, with improper unloading being prevented from now on, as this causes traffic and even accidents at some point.

It’s not that perfect yet, as there are some parts of EDSA wherein buses had to leave the inside lane. Then again, these buses with left doors will soon become a common sight on EDSA, as it is synonymous with the new designated bus stops for passengers. It’s good to see the local authorities taking steps in order to enrich and utilize the use of public transport. In time, and with proper execution, more progress can be made, therefore making EDSA a better place for commuters and motorists alike.